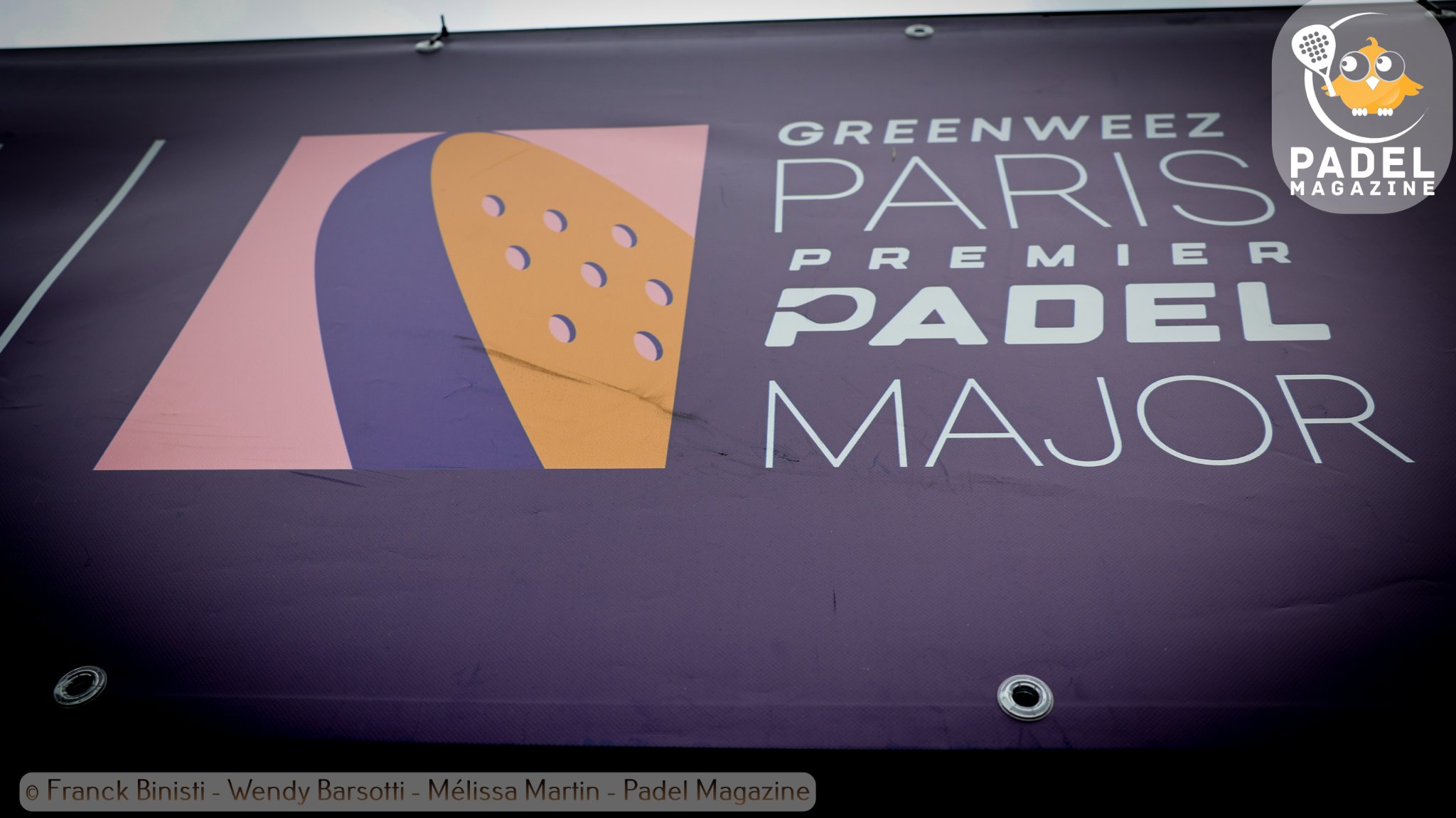 Many French players have signed up for the Greenweez Paris Premier Padel Major whose qualifications begin on July 10.

If we have already seen that the best players in the world will be present Porte d'Auteuil in two weeks, the gratin of the padel tricolor will also be there. Indeed, as you can imagine, the French absolutely do not want to miss the very first tournament of padel of history at Roland-Garros.

Thus, of the 274 players (137 pairs) who registered for the tournament, there are no less than 27 French (including the Monegasque international Nallé Grinda)!

There are of course the traditional duos Tison / Zapata, Bergeron / Leygue, Scatena / Mercadal or Moreau / Inzerillo. We also note that a fairly new pair signed up for this Greenweez Paris Premier Padel Major, it is the one composed of Bastien Blanqué and Adrien Maigret.

Note that only 80 pairs (including 6 wild-cards) will be able to participate in the tournament, wild-cards (4 for the main draw, 2 for the qualifications) will therefore be very expensive! Indeed, no less than 57 registered pairs will not be able to take part in the competition...

Find the list of registered participants by clicking here.