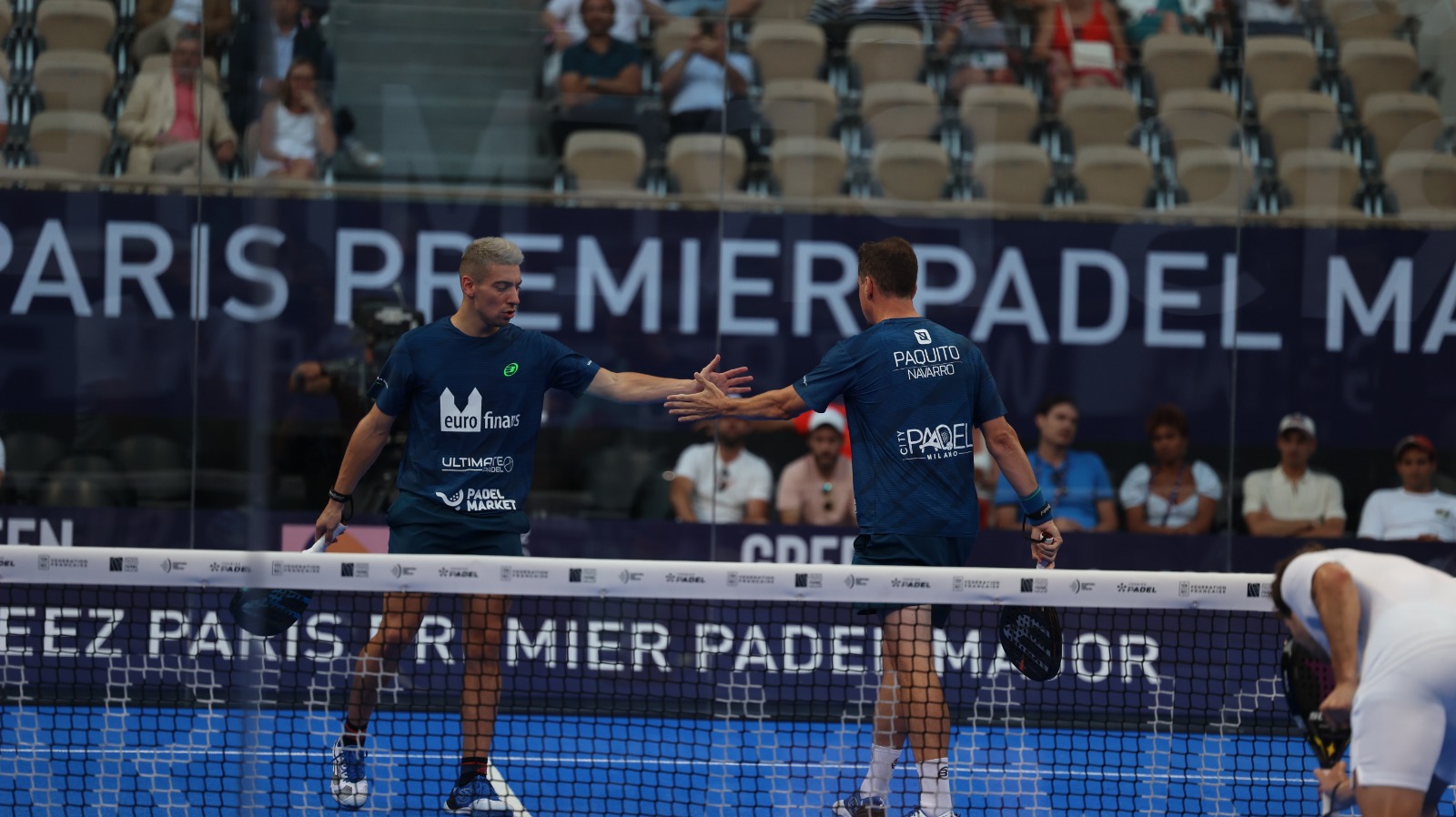 The seed 2 of this Greenweez Paris Premier Padel Major (G3PM) won in straight sets in the round of XNUMX against Bergamini/Victor Ruiz.

On the Philippe-Chatrier, Navarro and Di Nenno faced a Hispano-Brazilian pair who bravely played their luck but the numbers 2 were able to tighten the game when necessary to come away with victory. Final score: 6/4 6/4.

Tomorrow, Paquito and Martin will face Javi Leal and Javi Rico, which have created the only surprise of the day so far.

The evening is not yet over at Roland-Garros since the pairs Lijo/Javi Ruiz and Belasteguin/Coello are currently starting the third set. To follow the end of the meeting, it is HERE.