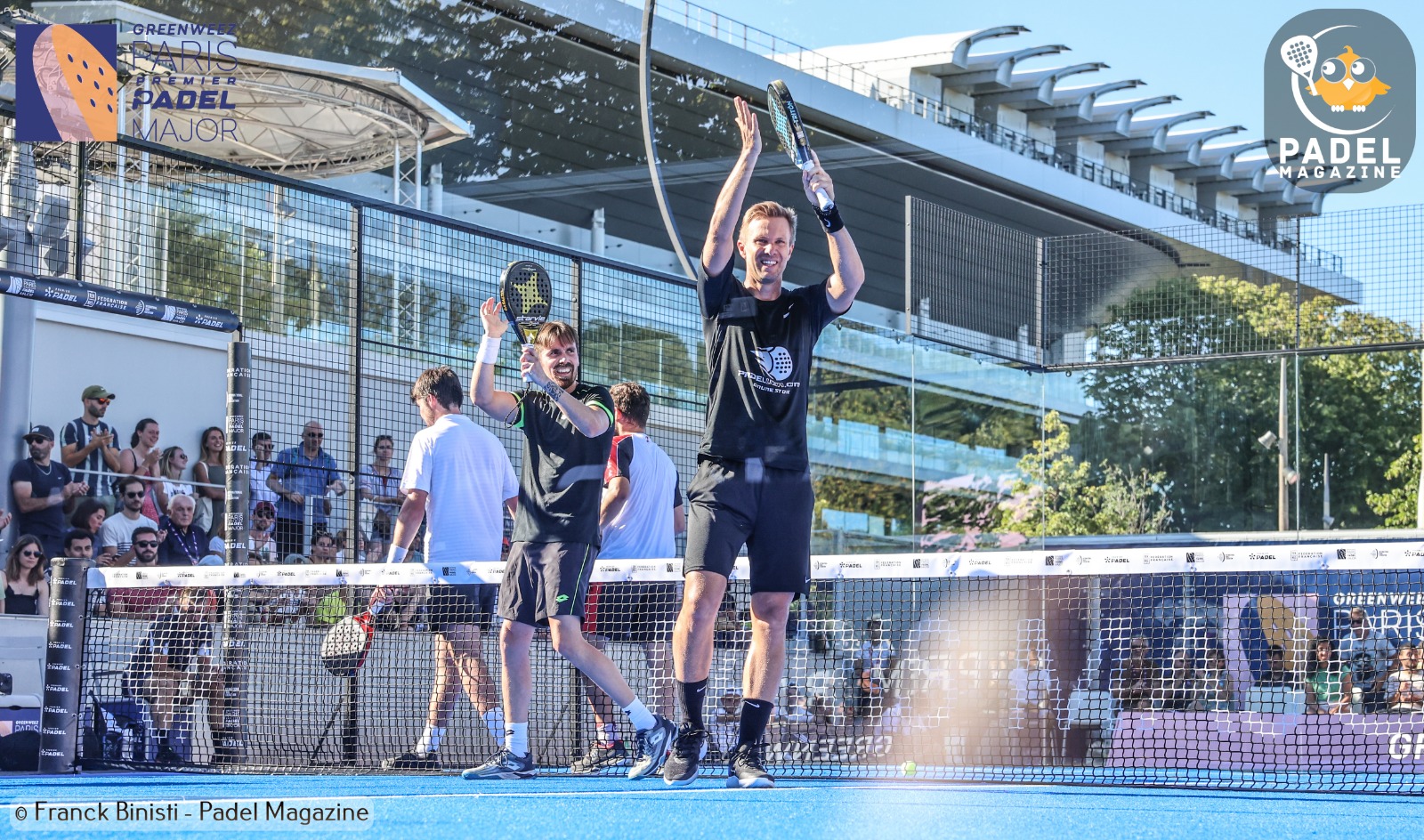 After Auradou/Vives, beaten by the seeded 8, it is the other 100% French in these qualifications who lost this evening at Roland-Garros. Faced with the seeded 9, the finalists of the P2000 from Perpignan will have fought well but they will not have been able to create a surprise against the Franco-Monegasque Nallé Grinda and the experienced Ruben Rivera.

The favorites win 6/4 6/3 and they will play tomorrow to try to secure a place in the main draw of this Roland-Garros du padel. For that they will have to beat either Restivo / Rocafort or Martinez / Nunes (the match is being played at the moment, you can follow the evolution of the score here).