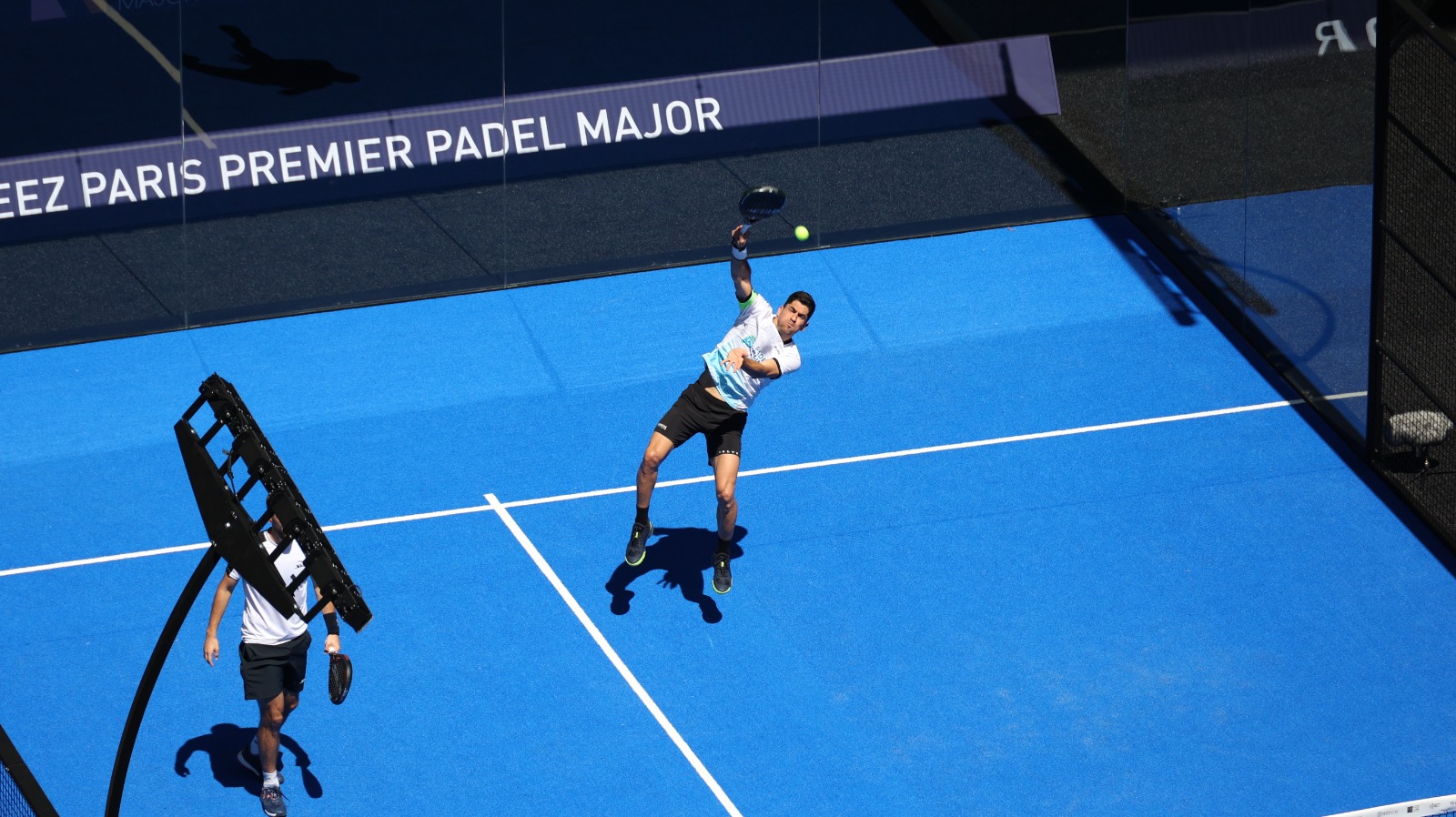 These are two high-flying matches we are entitled to for the debut of the round of XNUMX of the Greenweez Paris Premier Padel Major (G3PM).

On the Philippe-Chatrier, Lucho Capra and Maxi Sanchez enforced their ranking against the young Coki Nieto and Miguel Yanguas. Under a stifling heat, the Argentinians won a very good fight: 7/6 6/4.

On track 3, it's a huge battle that the public came in large numbers to witness. At the end of the suspense, Pablo Lima and Franco Stupaczuk managed to get out of a very complicated situation and avoid a big surprise. The seeded 3 wins 6/7 7/5 6/4 after almost 2h30 of game!

As much to say to you that the public is hot for the continuation of the program, which also promises to be very high level.

To follow the Philippe-Chatrier matches, go to Canal Plus. For track 3 is here.