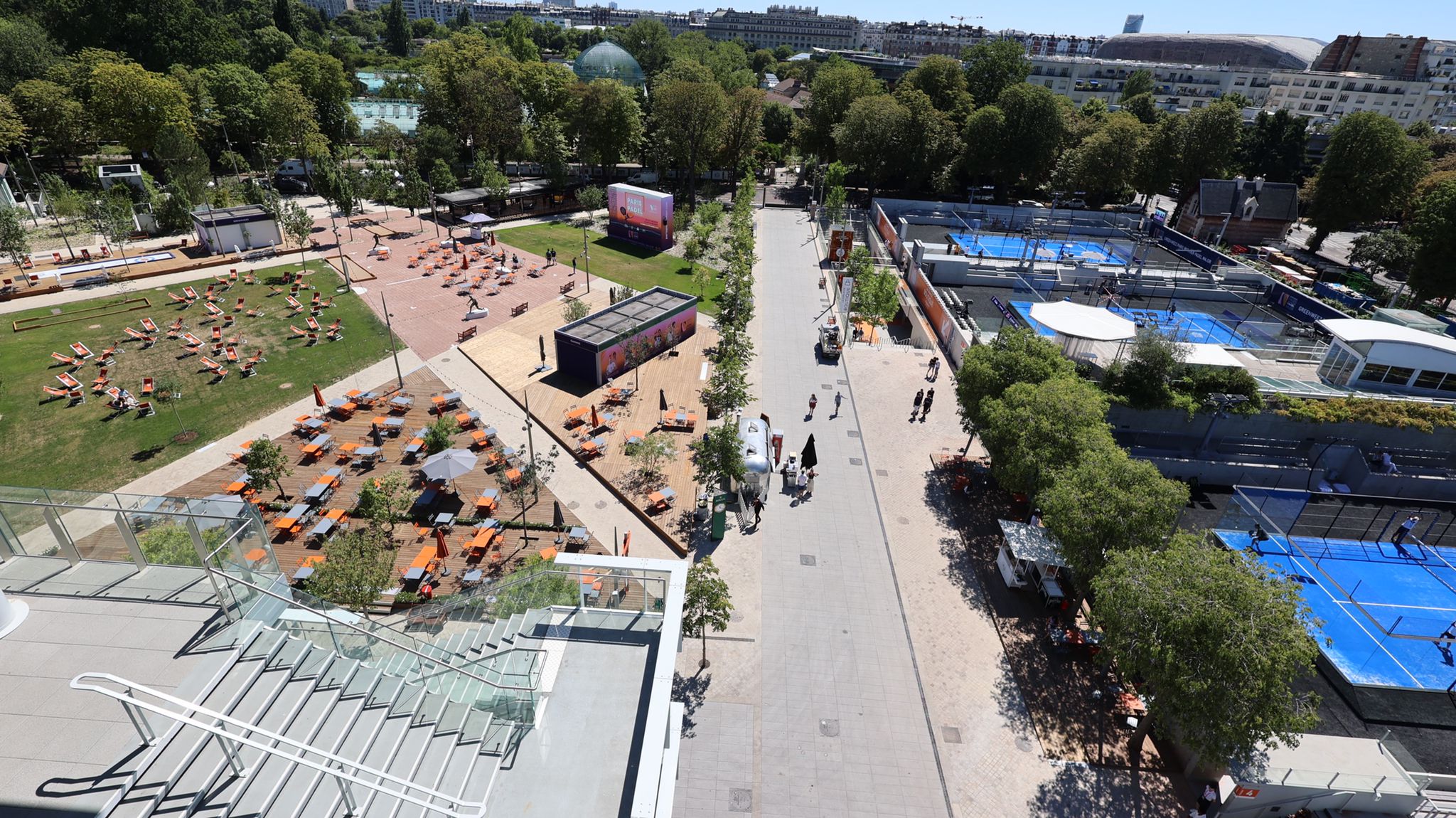 No feat for the first 100% French pair to tread the slopes of the Greenweez Paris Premier Padel Major (G3PM).

Indeed, against the veteran Matias Nicoletti (42 years old) and the young Mario Ortega (19 years old), the French Yann Auradou and Manu Vives suffered this Sunday. Indeed, the seeded 8 of these qualifications was simply too strong for the winners of the P2000 in Perpignan.

Nicoletti and Ortega win 6/3 6/0 and validate their ticket for the second round of previa.

Now it's time for the other 100% French pair in these qualifications, Cancel/Guichard, who is opposed to the seed 9, made up of the Franco-Monegasque Nallé Grinda and the Spaniard Ruben Rivera!

You can follow the evolution of the score HERE.