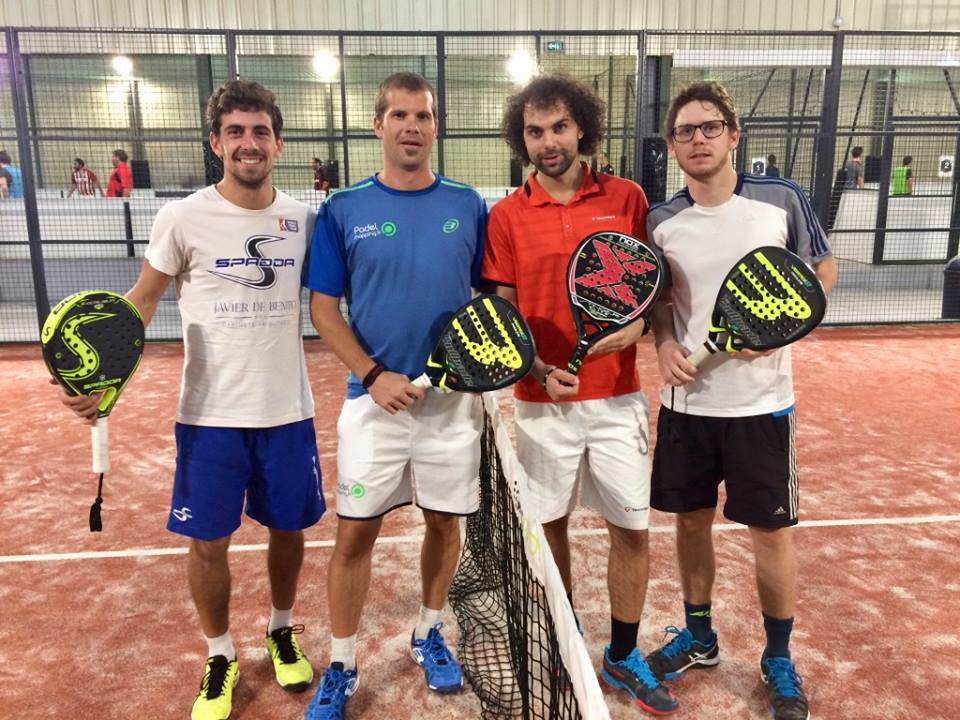 A great weekend of padel at the Sporting Club de Nantes. The Open padel of the West was won Justin Garnier and Jorge De Benito.

In the final, the big favorites of the competition left no chance to the finalists of the day, the pair Benjamin Sisternes and Edouard POIRIER BRUNEAU.

Despite a tighter first set than expected, the Franco-Spanish pair put things in the second set.

The club Sporting intends to offer next year a P500. Who wants to become a partner of the event?