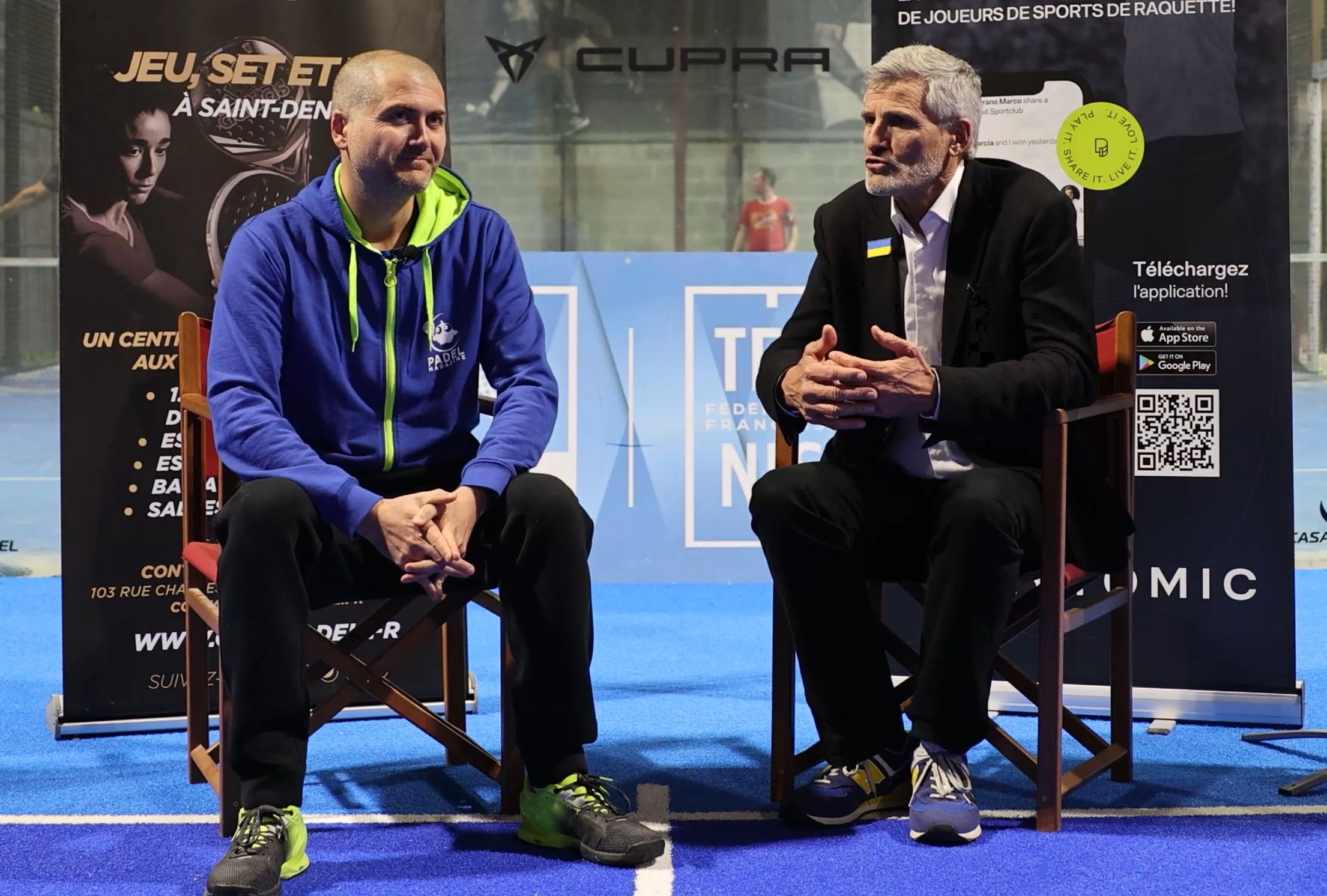 Gilles Moretton, the President of the French Tennis Federation, comes back with us on many topical subjects concerning the padel including the burning issues: the development of padel in France, the international tournament of padel at Roland-Garros, the professionalization of padel, the different circuits…

” We hope for a clarification of the padel professional"

“There are several trends in the padel. We, as a Federation, hope for a clarification of professionalization in the padel for everyone's benefit.”

“We are very interested in Roland-Garros to become a major player in the padel in the years to come. We will be more on the side of an International Federation than a private circuit.”

“We are not judges of a situation, we are just actors.”

“Things have to be clear for everyone: a single classification, a single circuit, a single way of registering and preventing people from getting lost and the padel lose it.”

Several professional circuits: “why not"

Several professional circuits of padel ? “Pwhy not. But then the actors have to be able to sit around a table and get along. But we are only a pawn within an International Federation of padel".

“We don't want to take a direction like boxing has done. We are not in control of the FIP, the APT, or the WPT”.

“We have already met these players to tell them quite simply, do you hear us, today we are ready to go, we are ready to invest, we believe in padel, we can do great things to help you promote the padel, but now do you hear. From there, we don't have to play any role other than this. You have to leave the actors. But when it comes to power and money, we know it's always very complicated.”

“A great nation of padel"

“Arnaud Di Pasquale is at the head of the Mission Padel. We called it Mission Padel because it's a bit like a commando for us.”

“We are convinced that the padel will develop. When I arrived at the head of the Federation, I found an almost mono-product federation with tennis. And in a cupboard behind me, there was stored the beach-tennis, the padel and para-tennis.”

“We signed an agreement, this very Thursday, with the National Sports Agency, 1000 new tracks of padel by 2024. We are still far from certain countries in Europe, but we will catch up.”

“At the level of the structures of the Federation, we need to have regional technical teams which we have in tennis, but which we do not yet have in the padel. " 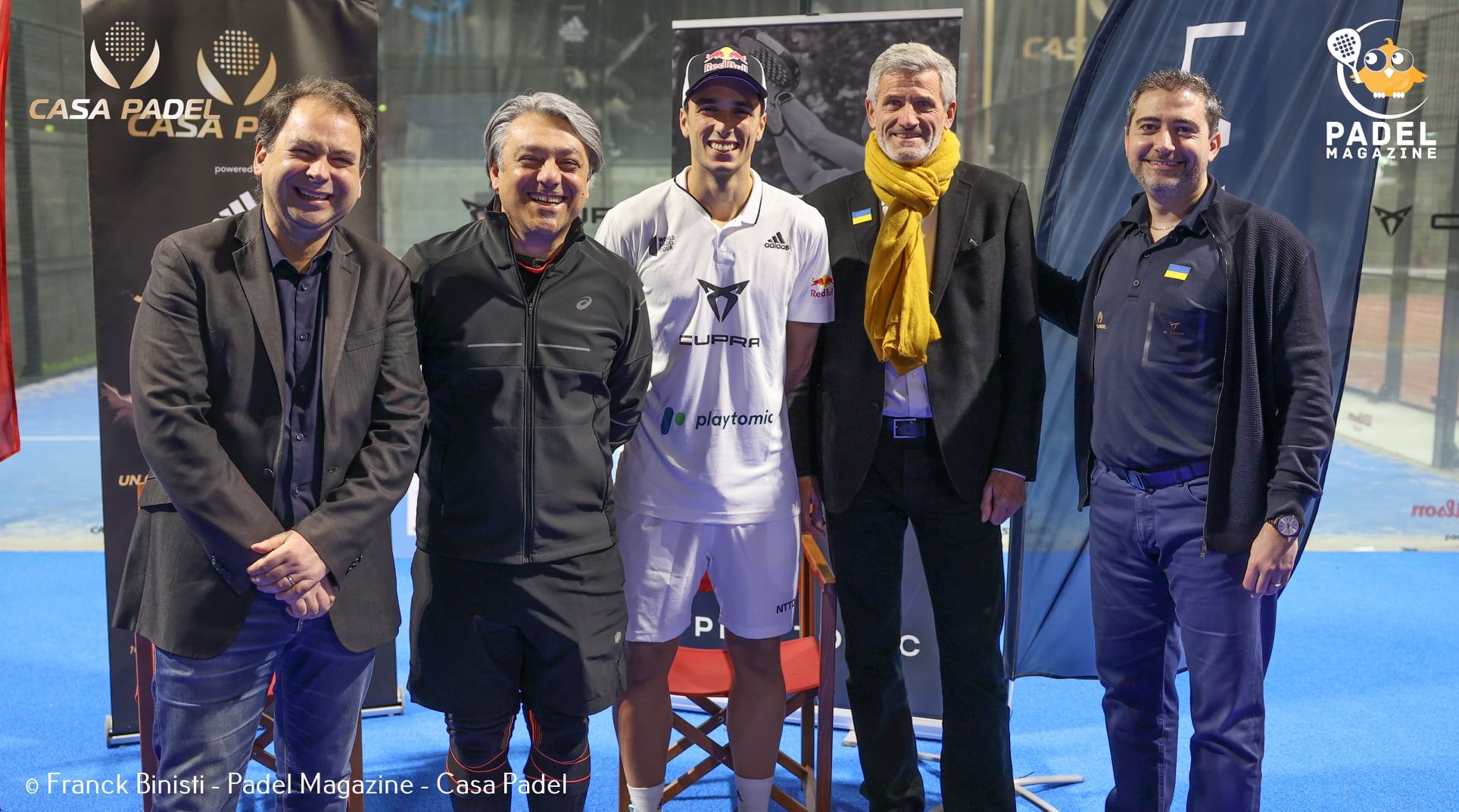 “Several Dates” are being studied for the international tournament at Roland-Garros.

“We have the will to make if possible this year, a big event of padel" at Roland-Garros.

“You have to be very careful. We are not committing the Federation to Roland-Garros on something temporary. We need security before announcing anything.”

“The dates are to be considered. There are many possibilities. But until we have a clear position on the future of the padel professional, the FFT will not go in just any direction”.

“We want, we are ready, with everything it has behind it, the FFT is ready to invest. “