On the occasion of Worlds Padel 2020 which are currently being played in Doha, Padel Magazine had the opportunity to meet Gilles Moretton.

A little reminder for those who do not know him, this former professional tennis player is of course the president of the French Tennis Federation (FFT).

During this exchange the ex-tennis player confided in what he thought of this major competition, in incredible conditions in Qatar.

“An organization that exceeds expectations”

In view of the images and the ideal setting, one thing is certain is that the Qatari organizers did not do things by halves.

Indeed when we see the slopes, the hotels and all the facilities in place, we can say that they have set the bar very high. The competitors all agree that they have been evolving since the beginning of the week in a more than perfect environment. 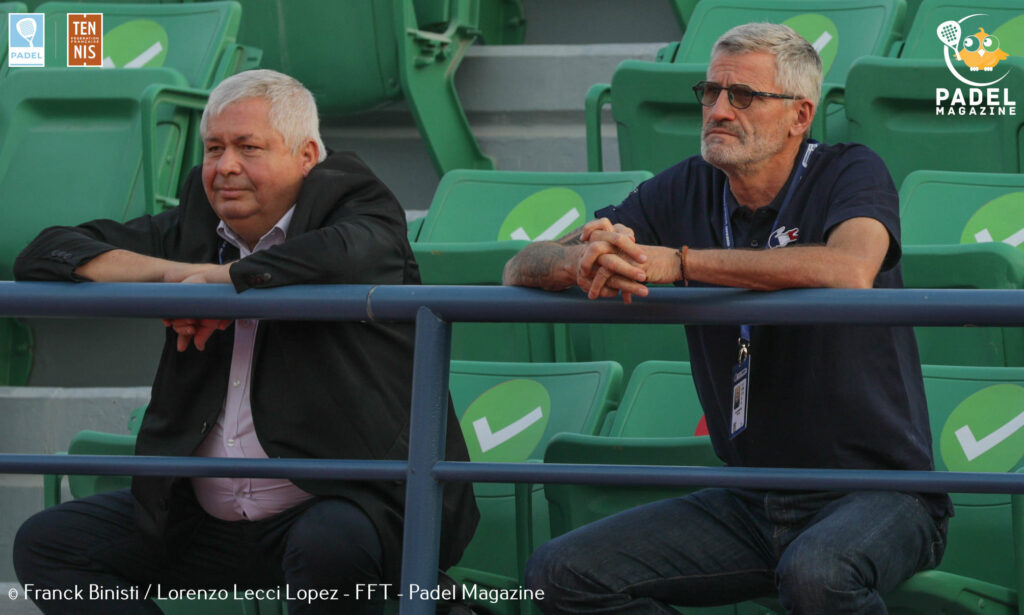 He adds that for him “This Mondial is the Rolls-Royce of the organization. THEhe quality standard has evolved in the right direction in view of the growth of padel".

This can be a very good way to motivate the next host countries to organize events of this magnitude.

As pointed out by the project manager padel within the FFT Arnaud Di Pasquale, present on site, we were able to see that what tennis offered in terms of facilities and technology was also made available to the padel. Very good news for Gilles Moretton.

The president of the FFT seems conquered by the direction taken by the padel at the World level.

And it is true that for the past few weeks all the lights have been on the green for this sport which is seen growing more and more around the world but above all, having a much greater visibility than before.

However Gilles Moretton seems cautious and shows restraint about this growth.

“You have to be careful with sports that grow too fast. You have to go step by step. Today the notoriety of the players is not yet at the level of what we give as exposure although the quality of the game is present. Now, as with other sports disciplines, we must learn to create stars, give them global visibility so that little by little we can join other sports ”.

Of course when we come back to the figures of padel in terms of registrations, licensees, the number of clubs created or the enthusiasm that the padel can generate for over a year, we can see that the results are indeed positive.

At the FFT, the appointment ofArnaud Di Pasquale as Director of the Mission Padel once again proves that the organization “gave himself the means to succeed”As our guest of the day commented.

Many areas of work have been chosen to continue on this dynamic of expansion such as the theme concerning the construction of tracks, the integration of private and public clubs in this strategy or the problem arising from the license.

“Do not undress the tennis to dress the padel"

During this interview with Gilles Moretton what marked us is of course its desire to continue in this positive dynamic.

Today the padel more and moreAficionados and the objective of the FFT would be to make it a sport separate from tennis.

In the coming months a development plan will be communicated: “ithis is the padel for all, allow as many people as possible to enjoy this sport"

However, he remains vigilant because for this to work correctly, all the players must be structured at all levels: “cis an emerging sport that deserves to take its time to develop”He says.

Finally we saw that a training delivering an official diploma was created and this is of course part of this action plan for the future of the padel in France.

Find the interview in its entirety: 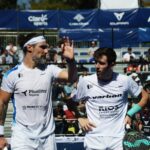