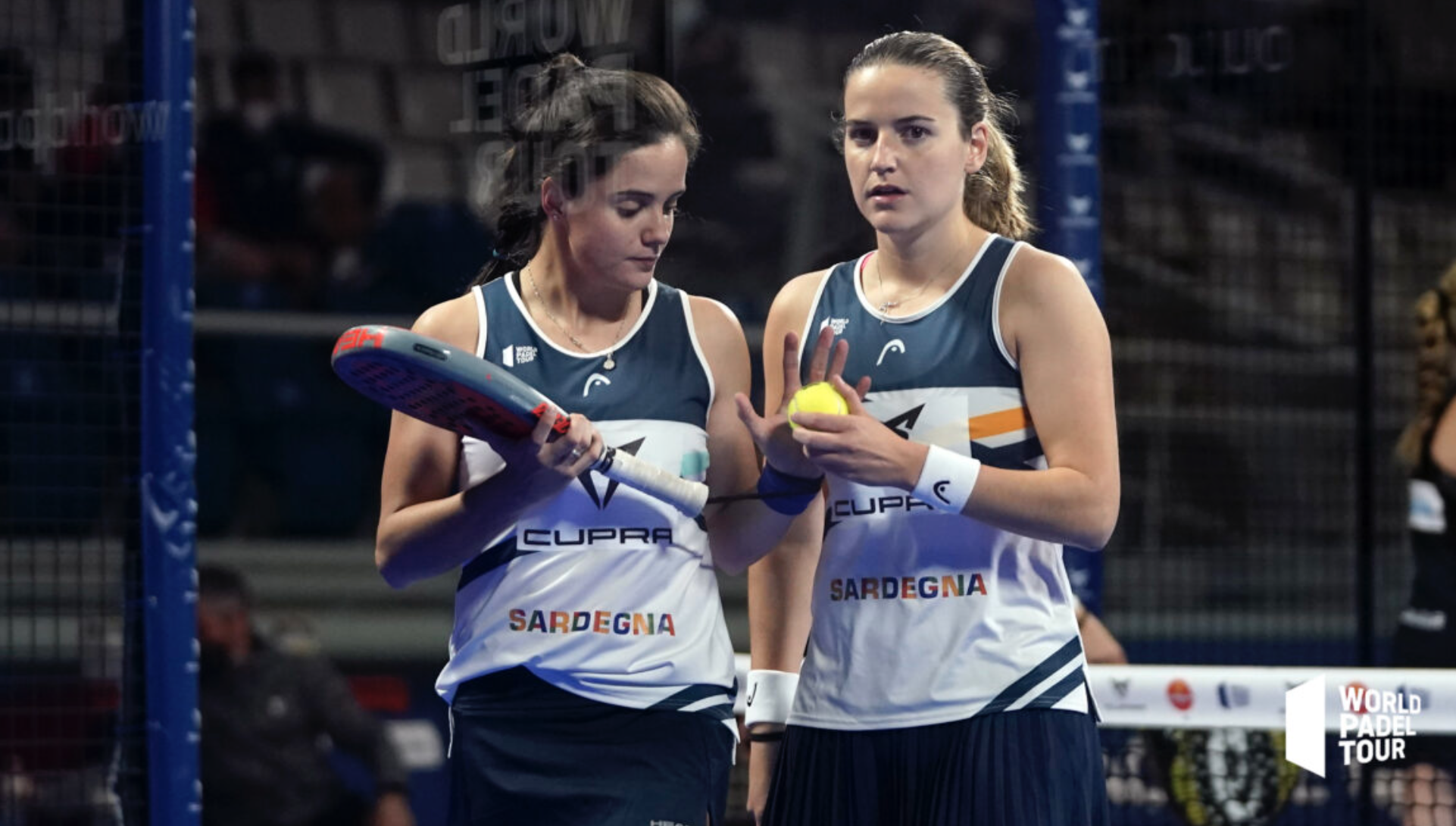 In this new article, we will try to explain a rule of the game to you. A precise rule in the texts, but whose interpretation players tend to modify.

This is the moment when the ball hits the right angle formed by the ground and the glass.

It therefore simultaneously affects both parts of the field. Is the ball considered to be good or bad ?

When one is caught up in the game, it can be difficult to judge. But the rule says the ball is still good in this specific case.

However, in practice, many players have adopted the rule somewhat. This adaptation of the rule has become more important than the rule written by the institutions. 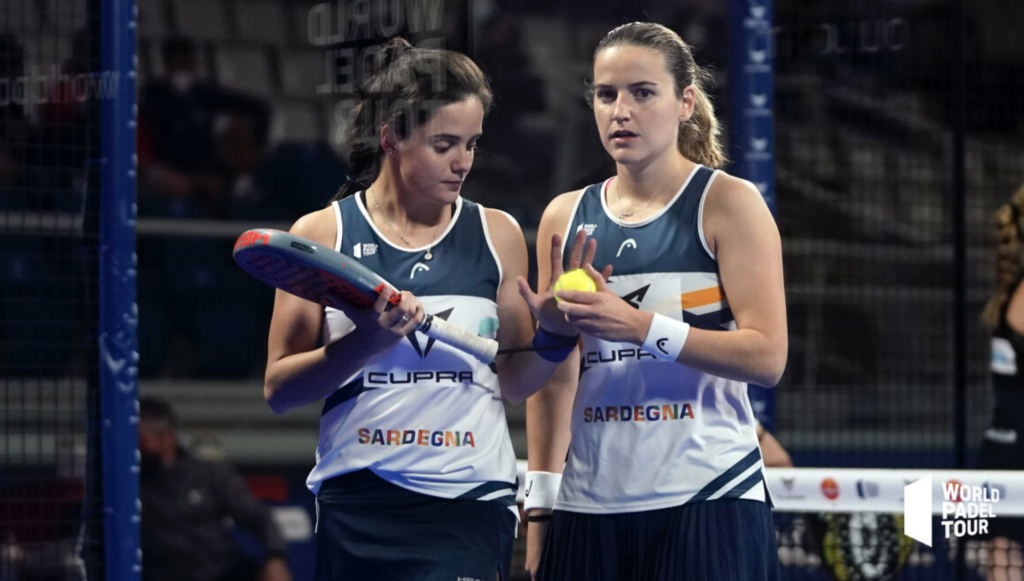 Indeed, the players decided to judge according to the entry angle of the ball and its exit angle.

That is, if the ball arrives at a certain angle, but comes out being lower, it is deemed to be a fault.

Conversely, if it comes out higher than its entry angle, it is considered good.

On the other hand, this has a drawback, you have to pay attention to the angles of entry and exit of the ball, while playing. Which may seem complicated, especially for those who are just starting out.

We therefore advise you to put the point back when you do not know whether the ball is good or foul. This is the simplest method, we can all be wrong, we might as well start the point again to avoid any discord!