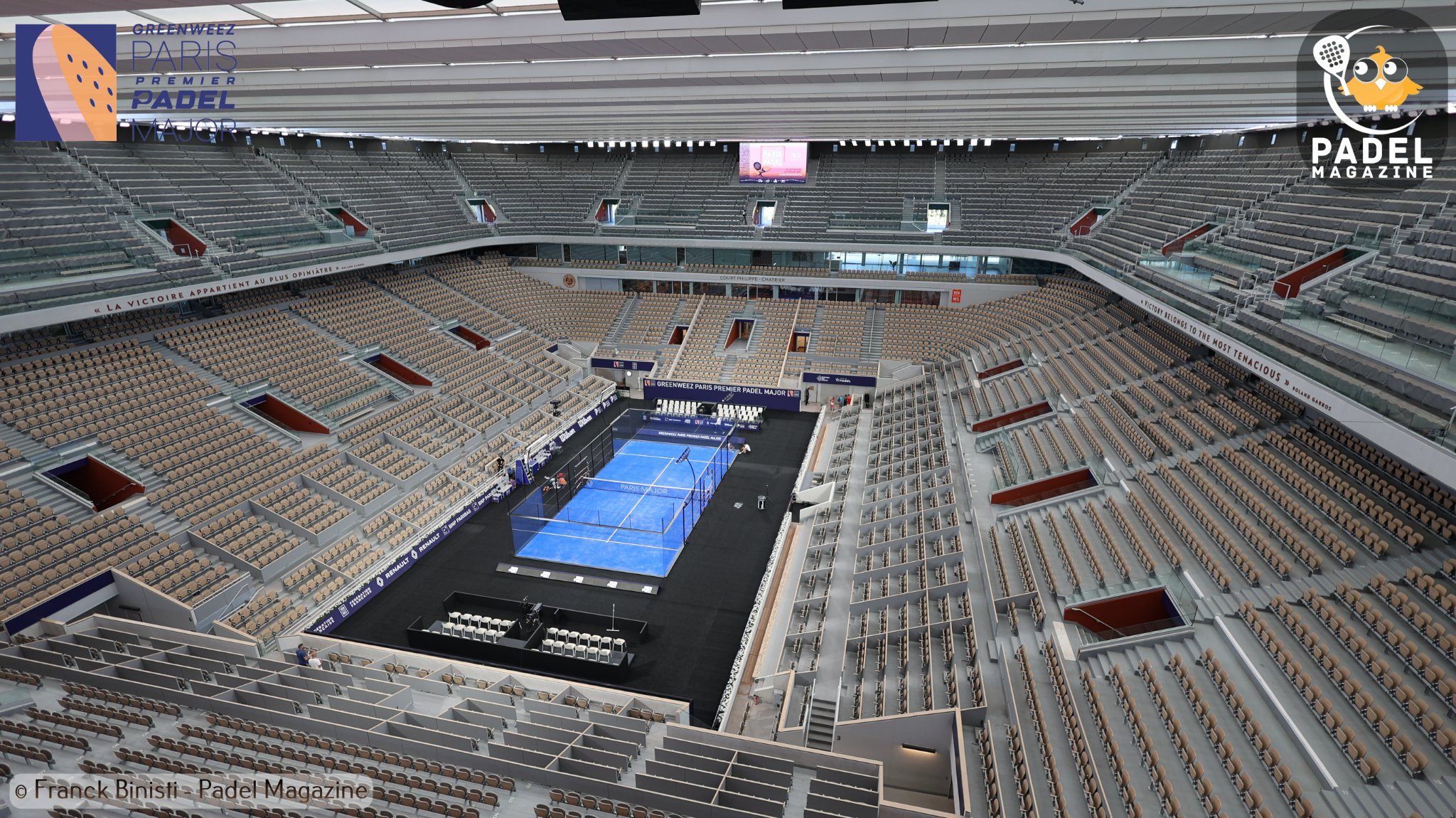 Follow live the start of the first round of the Greenweez Paris Premier Padel Major which is currently being played at Roland-Garros.

The qualifications are not yet finished that the final table begins in Paris.

On the Philippe Chatrier, we will first have a 100% Spanish match with players that we know well having seen them recently in Perpignan: Diego Gil (79)/Fran Ramirez (77) vs Aitor Garcia ( 78)/Pedro Vera (80). Given the rankings of these four players, we should be entitled to a very balanced match!

Then, it will be the turn of Benjamin Tison and Teo Zapata to enter the arena against the seeded 10 of the tournament: Javi Leal / Javi Rico!

You can find the program for the day here:

To follow the matches it's just below, you just have to click on the link of the track that interests you.