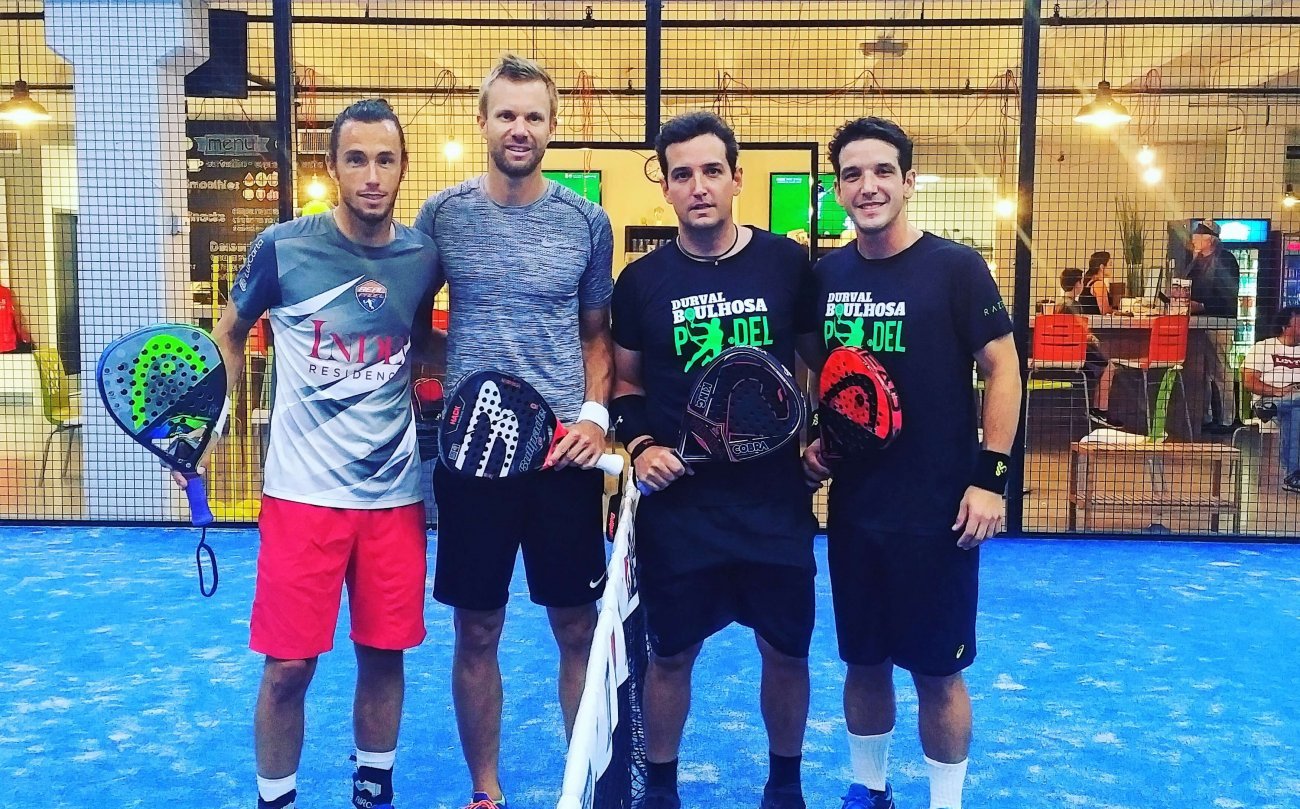 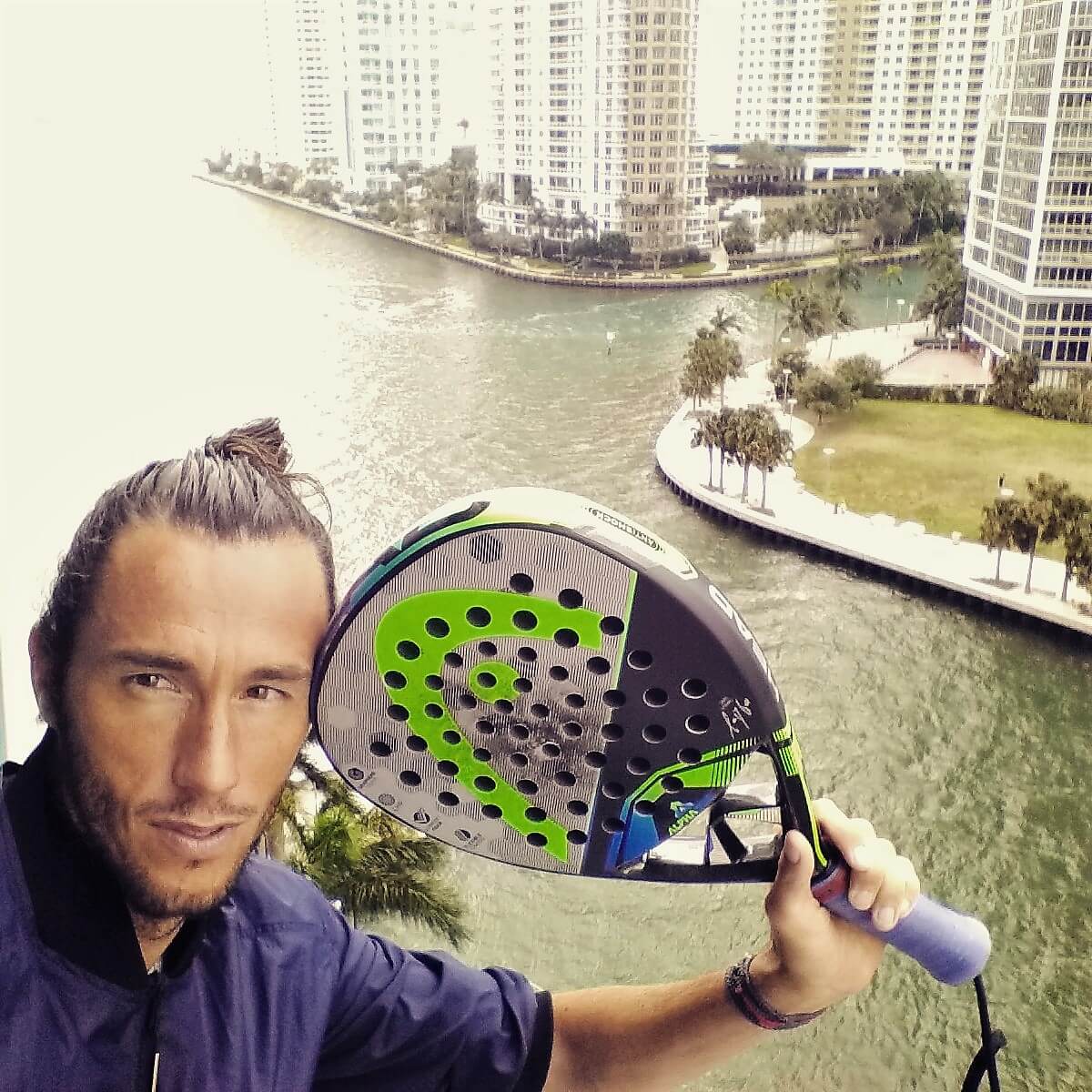 It is in the form of a pre-qualifying tournament that the last place for the qualifications of this master is played and able to meet the players having qualified in Madrid.

Indeed the winning team of this tournament will have the opportunity to challenge the qualified Spanish. This tournament is already of a very high level. Argentinian, Brazilian, American and Spanish players are registered.

On the side of our French pair, she won her 8e finals against 2 players from Sao Paulo. Tomorrow in the quarter-finals is a match with a knife because it is the number 1 numbered Gata Briner (famous Argentine player any more young ...) and Mujica the best Mexican player known to have participated in the Padel World Cup in Lisbon last November.

If our French win this quarter-final, the real team to beat is a Spanish team from La Cologne play and who participates in these pre-qualifiers. 2 very talented young players who have won 6 / 0 6 / 2 their 8e finals.