This is an second Florida title for our French. After that conquered at the beginning of January during the'Open Miami Bullpadel Cup, Scat and Nallé confirmed by winning with authority.

David Chocarro and Fernando Donadello had created a surprise by qualifying for the final. The Argentines took advantage of the injury retirement in the number 2 seed Adrian beltramino (ARG) and Gaby Meana (ESP)

You can find the match in full by clicking here.

The formula Scatena x Grinda therefore works very well in the United States, thus proving the effectiveness of their training on l'Island of Turks and Caicos. 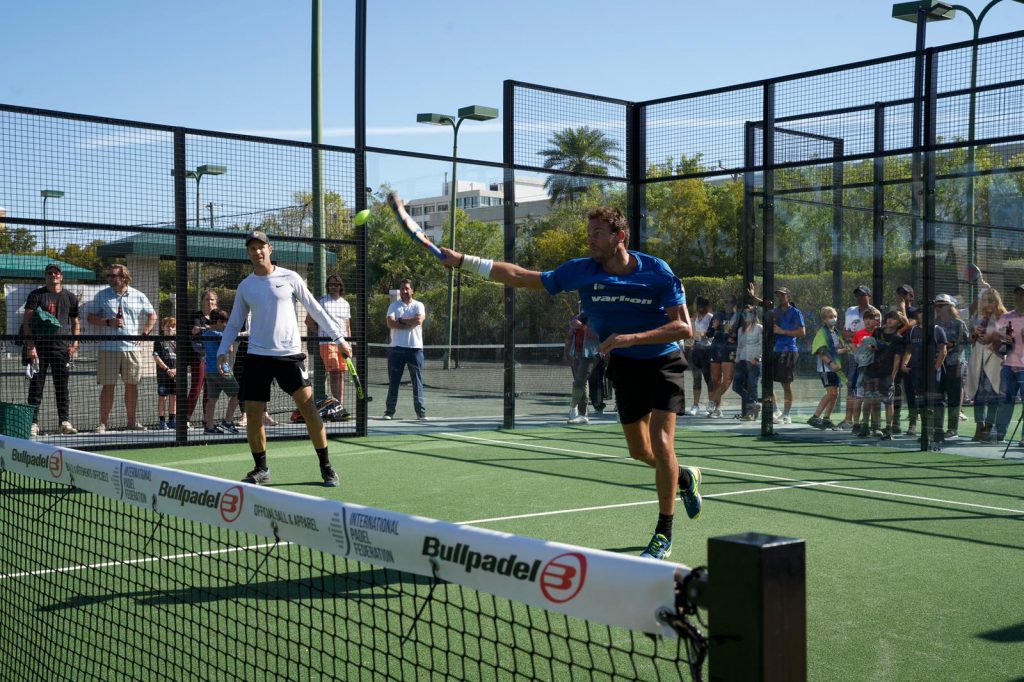 Scat explained it, a few days ago at Padel Magazine, his physique is not the same, he is now stronger: “I train every day physically, I do a lot of weight training I gained 10kg in 60 days including 9 kg of muscle. ”

"Scat was able to store up some confiance and show his progress with the new body he has shaped for himself in recent weeks during the winter break, ” expressed Nallé Grinda after the final.

The latter also confirms his excellent condition, a year after the big injury which had kept him out of the field for many months.

Will we see this pair at work on the French circuit in 2021? Not impossible, in any case these latest results make us want to see them against the best in France!

In the United States, the next step is the start of USPA circuit February 5, with 3 tournaments scheduled in Las Vegas, Miami and Houston.