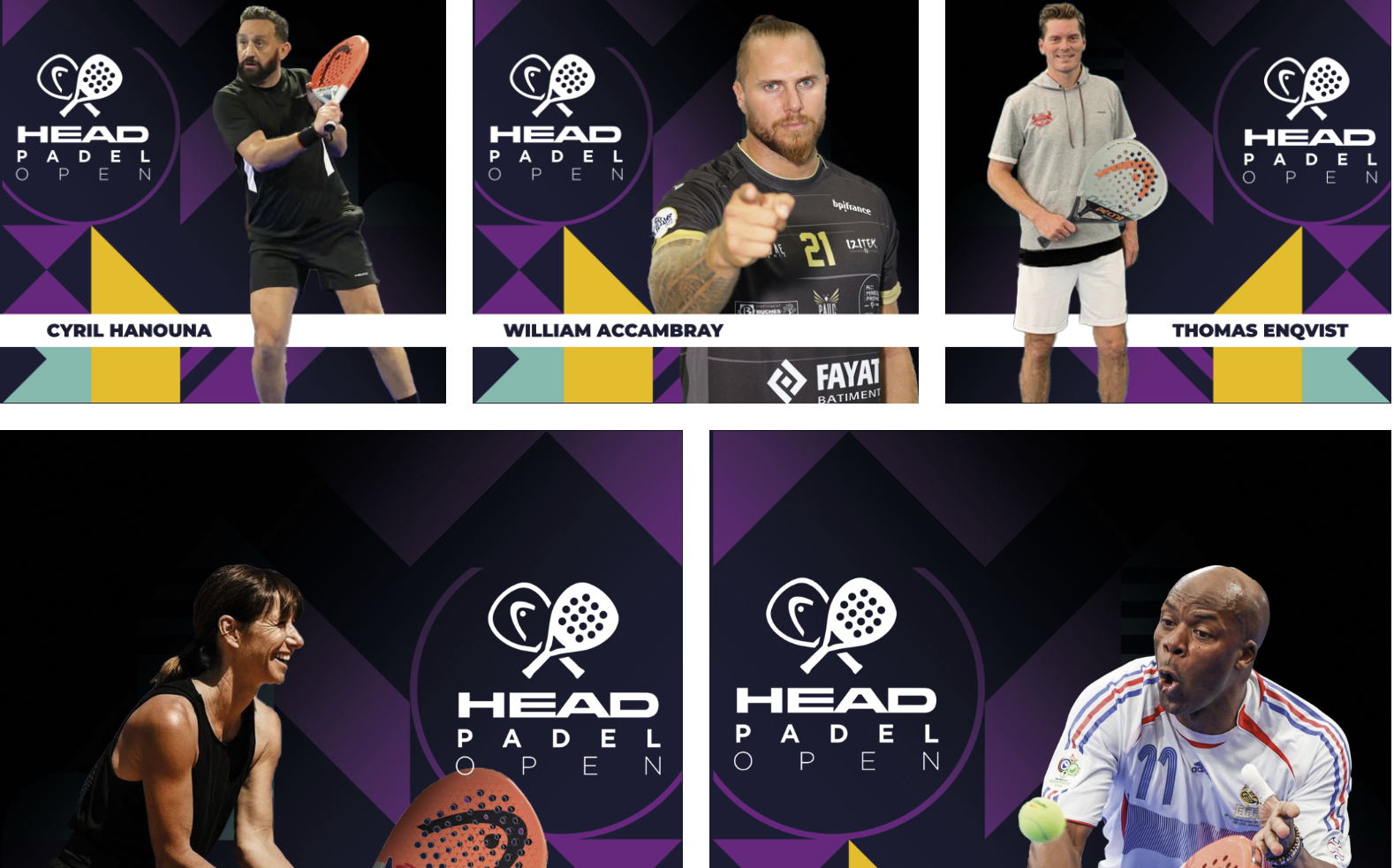 Direction Aix-en-Provence. The final stages of Head Padel Open 2022 starts tomorrow. From July 22 to 24, meet at WinWin Padel of Cabries. I promise: it will be a party!

See you Saturday at 14 p.m. for the entry into the running of Cyril Hanouna associated to Johan Bergeron, reigning French champion padel.

The TV host hopes to enter the French top 100. And for that, he hopes that his “compi” of the weekend, “Jo”, will allow him to collect points.

But be careful, in this Head Padel Open, we will have a lot of “people” with in particular:

A program of madness!

We start on Friday with the start of the P500 men's competition at 17 p.m.

Entertainment will be scheduled at 19 p.m.

Throughout the day, we will have many animations with: