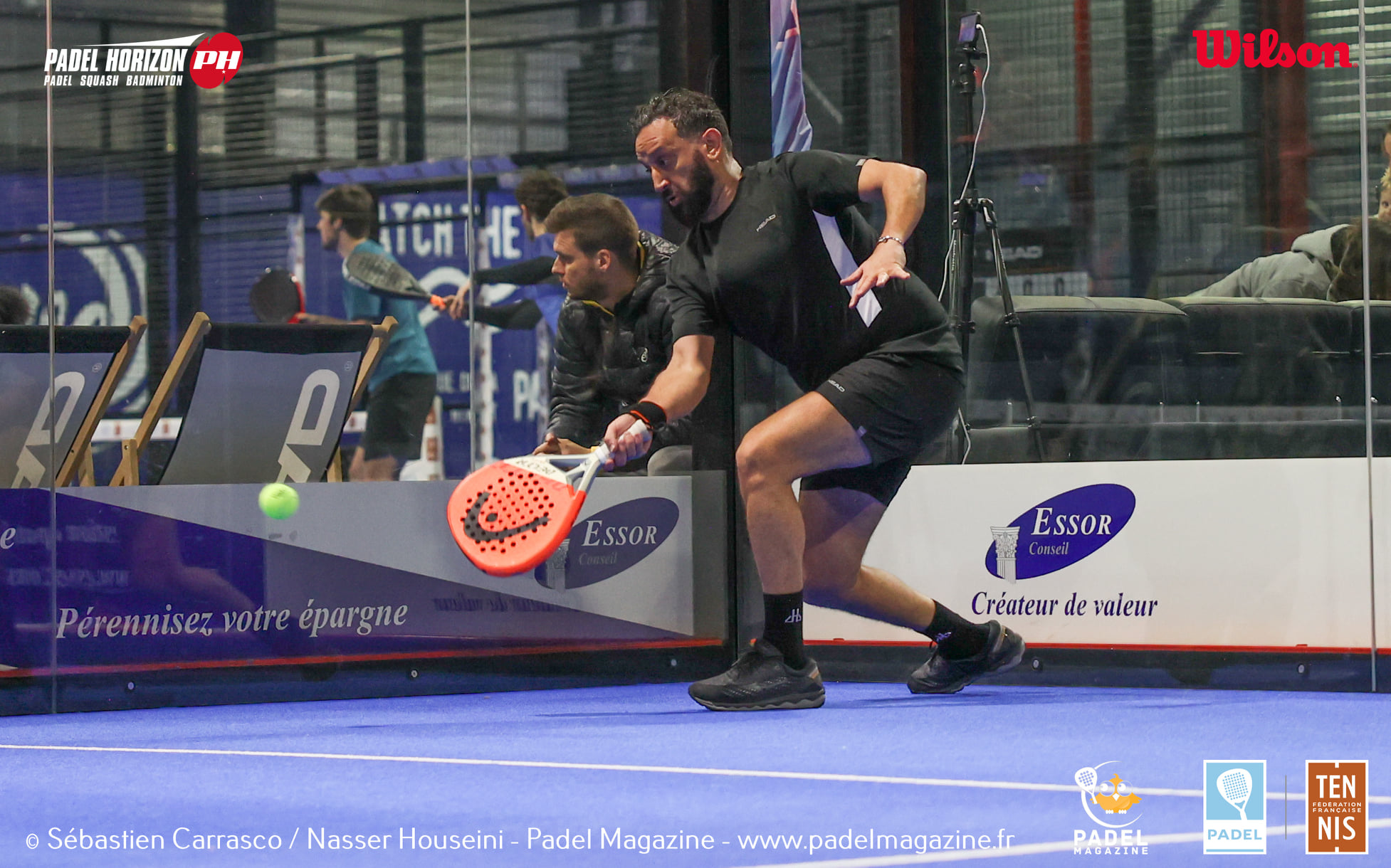 In a few days will be held the Head Padel Open and the least we can say is that beautiful people are expected in Aix-en-Provence from July 22 to 24.

Another star athlete who will be present during this incredible weekend is Sylvain Wiltord. The European champion, who has become a real fan of padel, has already been seen at Roland-Garros just like a certain Cyril Hanouna, who will also be part of it!