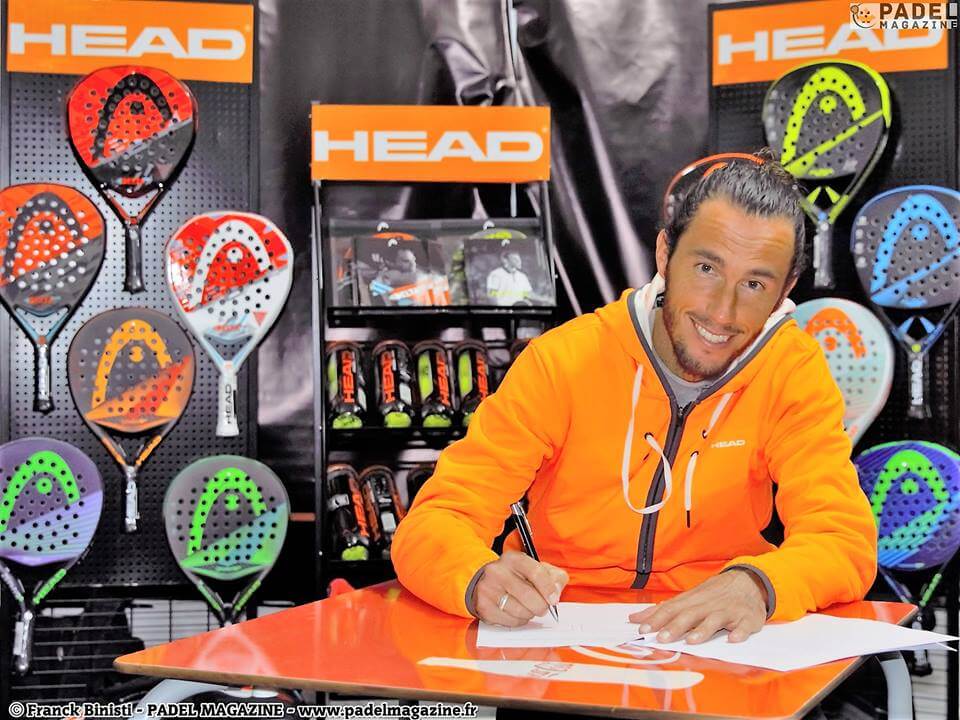 Lisbon, Portugal, November 2016 - HEAD is proud to announce the extension of his partnership with Robin Haziza, the current best French player of Padel male.

The reigning European and French champion has celebrated many successes with his rackets in recent years. HEAD. Robin HAZIZA best represents the brand in France through its results and performance in the field.

« For me, HEAD it's a real family, an incredible group of people who support me with exceptional products and help me perform to the best of my ability on the court », Declared Robin HAZIZA, who is among others several times champion of France of Padel. Robin's contract extension announcement comes during World Championships Padel in Lisbon, an event in which Robin participates with the French delegation.

The 33-year-old Frenchman recommends the DELTA PRO racket, a silo that has been specially designed for punchers thanks to the power imparted by the Graphene XT. The new DELTA PRO range combines an iconic design with the improved Graphene XT technology making a racket of the most powerful overall, to be in perfect harmony with the champion of Europe and France. 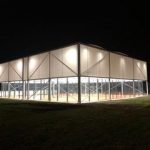 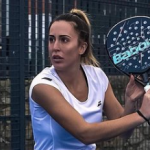 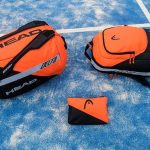 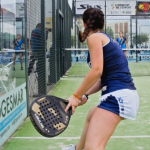 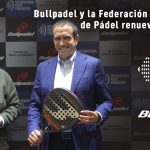