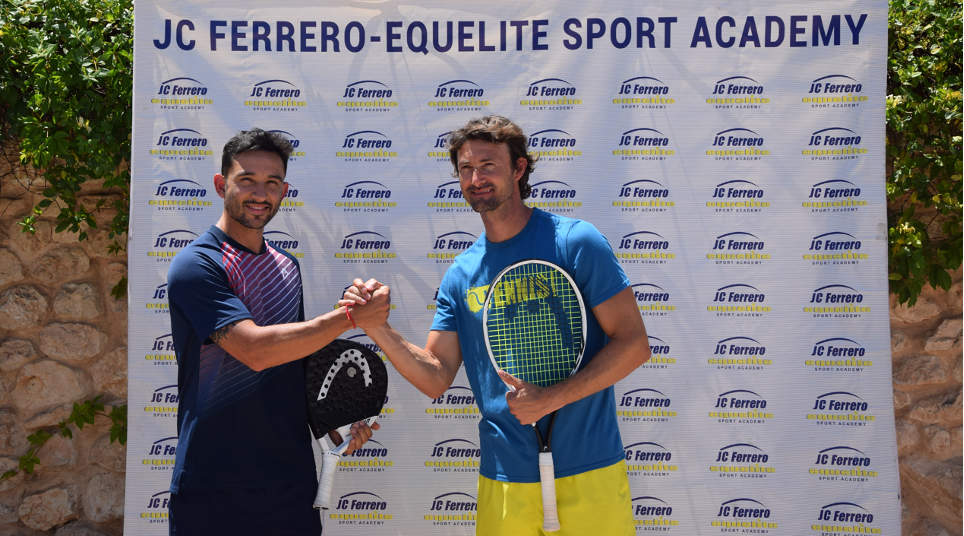 Head recently signed a contract extension with Juan Carlos Ferrero and his Equelite Academy. At the same time, the firm entered into a new partnership with the Academy of padel JCF Sanyo. Thereby, Head will sponsor the Equelite Tennis Academy and the Academy of padel JCF Sanyo. The coaches will be fully equipped by the Austrian brand: textiles, shoes, balls, rackets and strings.

Equelite has a sponsorship agreement with Head since 2015. It is one of the largest and most recognized tennis academies in the world. It was notably founded by Juan Carlos Ferrero.

“The Academy has been growing at a steady pace for many years. There is no doubt that the work of the whole team: players, coaches and other employees has been commendable, but the partners who have supported us since the beginning of these projects, such as HEAD, also have a lot to do. HEAD brought us a lot over the past five years. Re-signing with them is something that makes me very happy,” says former world number 1 Juan Carlos Ferrero.

For its part, Claudio Gilardoni, Director of JCF-Sanyo Padel Academy, enthusiastically comments: “A very important moment has been created. A circumstance that we could not pass up. An academy that has enjoyed so much success and discipline for so many years, accompanied by a brand that meets the same standards. I am very happy to be able to sign this agreement with HEAD. This is undoubtedly one of the decisions that was necessary to continue to ensure this quality, which makes the reputation of the academy. Thank you very much to HEAD to be there. »