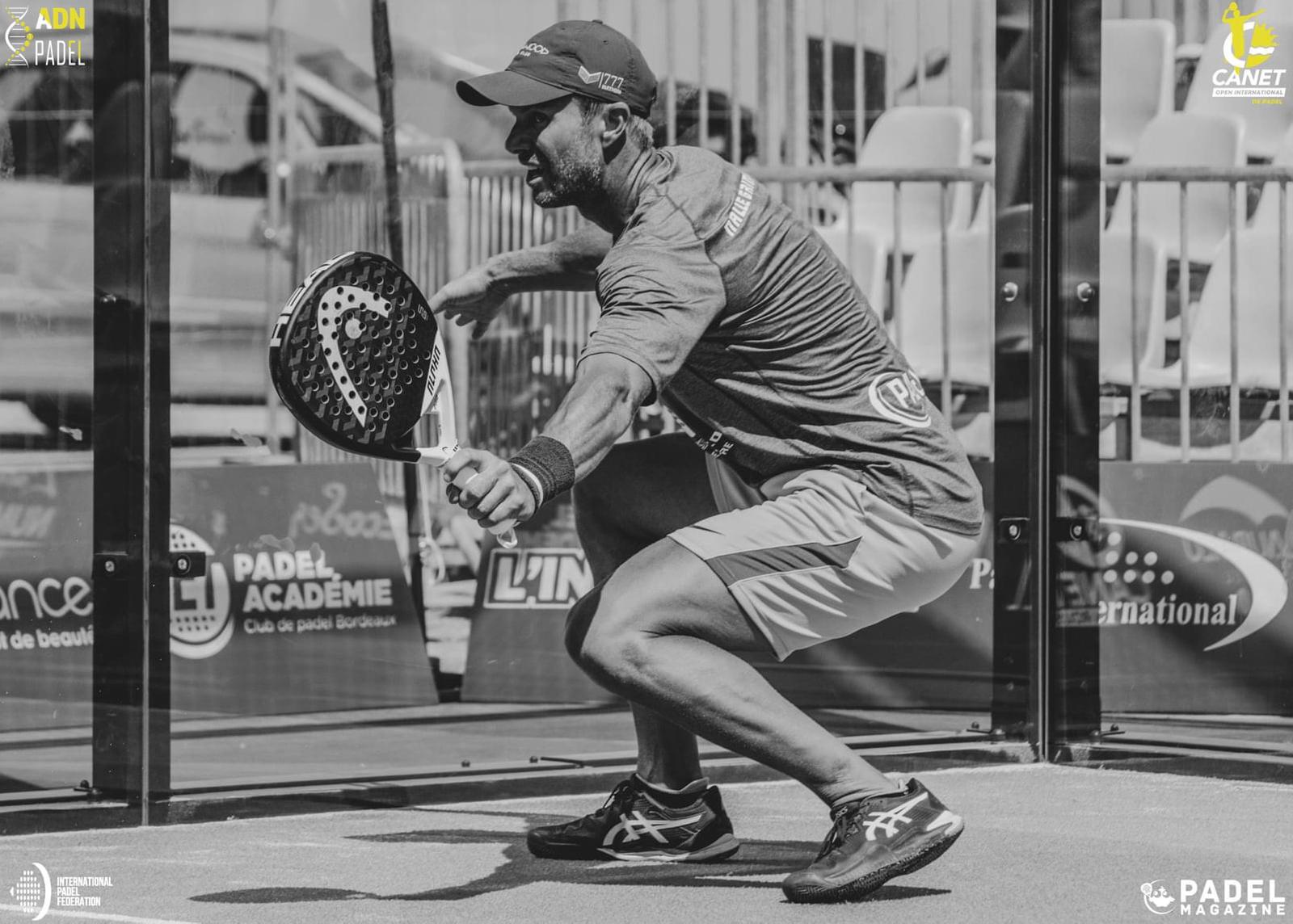 We remind you that a check for $10.000 will reward the winning team at the end of the weekend.

Note the presence of Frenchman Nallé Grinda who shares the track with Chilean Carlos Zarhi, finalist in the 2021 edition. 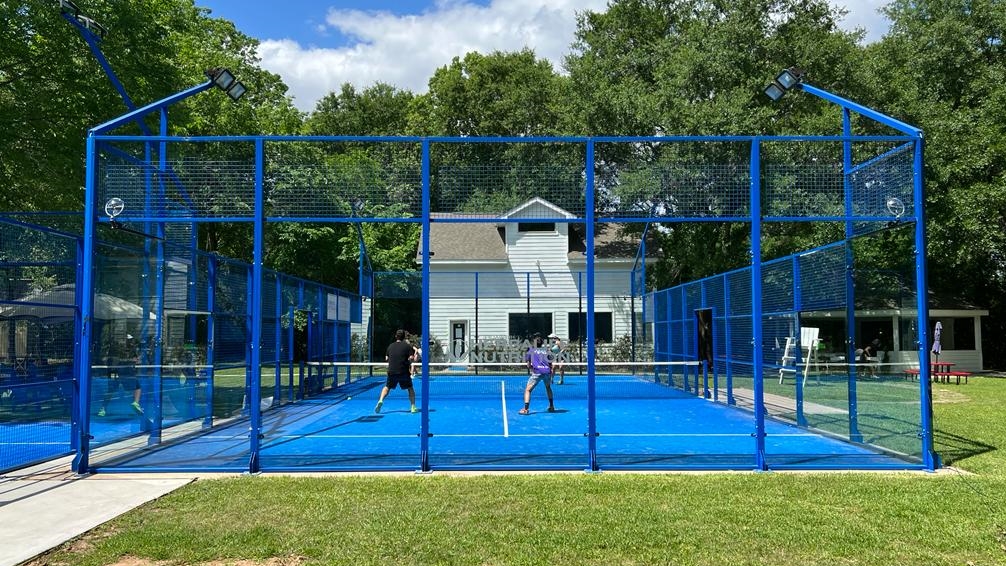 There are also +45 world champions Fabian Mujica and Octavio Lara, as well as +35 world vice-champions Fernando Alarcon and Paco Riveroll. The favorites of this high-level tournament are certainly the Spaniards Carlos Perez (174 WPT) and Daniel de Castro (170 WPT).

The first match of the day, which will take place at 17 p.m. local time (midnight in France), pits Nallé Grinda and Carlos Zarhi against Fernando Alarcon and Paco Riveroll.