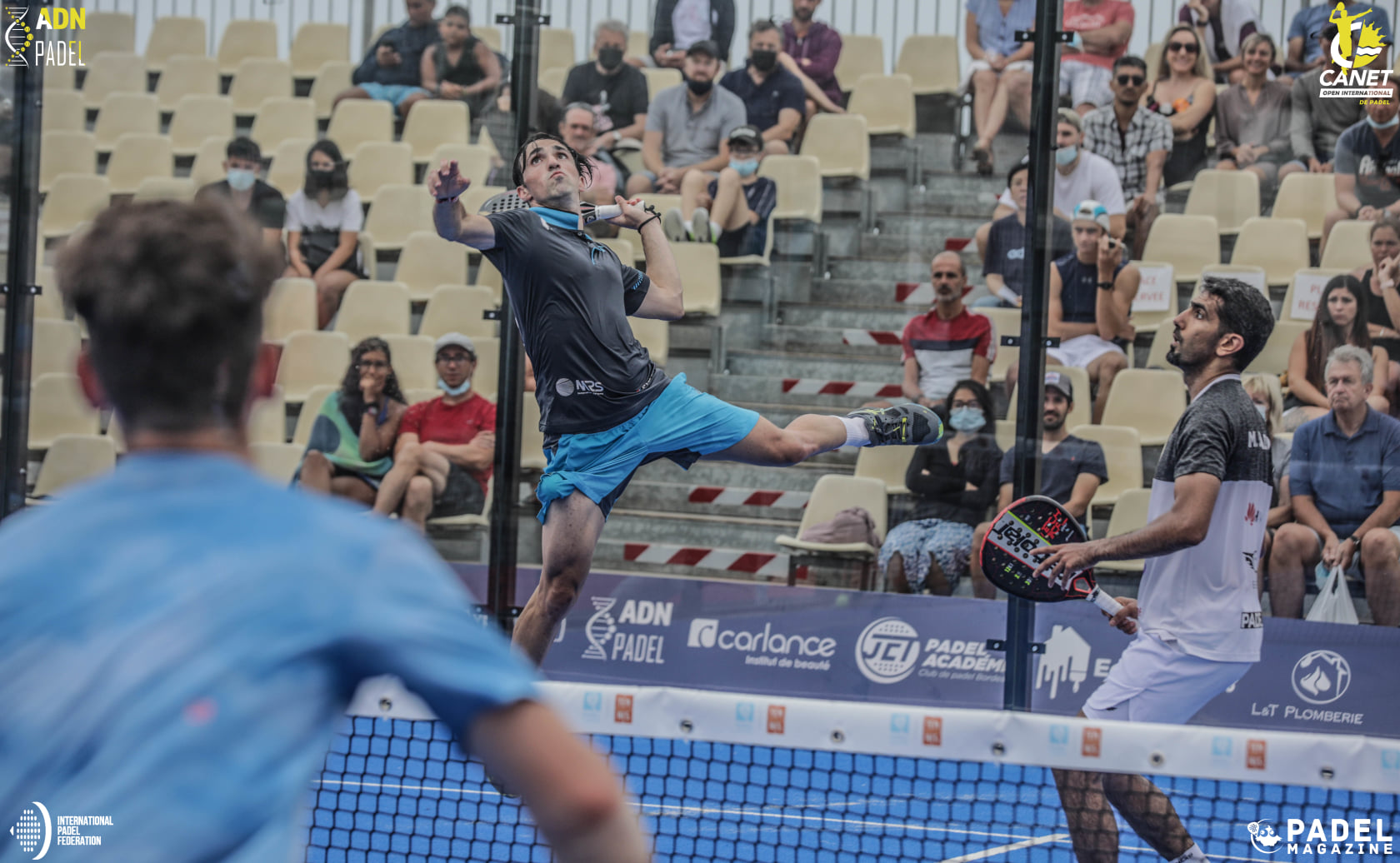 Le padel is a sport which is played at 4. And inevitably, there are positions which will be more effective vis-a-vis certain blows. Faced with an opponent who is about to spike, Romain Taupin of Padelonomics, gives us his advice to allow an optimal recovery.

How to place and move in defense when opposing players are about to spike?

The ideal position is that shown in the diagram on the left. Each defender must position himself in front of the line, close to his side window, leaving an empty space in the center of the field (which will be quite defensible in the event of a feint against the spike).

From this position, you can see on the diagrams of the center and right the desirable movements that it is necessary to have as a team to solve the most classic situations of smashes.

Faced with a PAR 3, the player on the right must imperatively follow the player on the left who will be able to anticipate and exit. If the ball does not come out, his next partner can recover the ball. These are automatisms to have when the game evolves. It is very important in a pair to be able to move together.