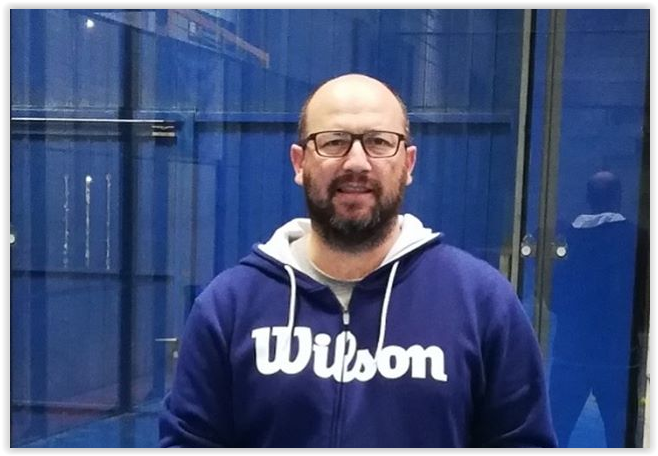 Wilson, Wilson, Wilson. And one more signature for Wilson! The American brand continues to bet on padel in 2020. Last recruit: Hugo Cases.

Hugo Cases is a former professional padel player, now a coach. Formerly playing for Wilson, he had abandoned the brand at a time when padel was not necessarily one of his priorities.

Today is the return, and it is in force that Wilson returns to the padel market. Hugo Cases, in addition to being a recognized trainer, is a padel promoter via a large number of videos and tutorials in Spanish on the technique and tactics to adopt on the track.

One more string to the Wilson bow which would seem to want to project padel on the foreground of popular sports; and at least that's what we want.