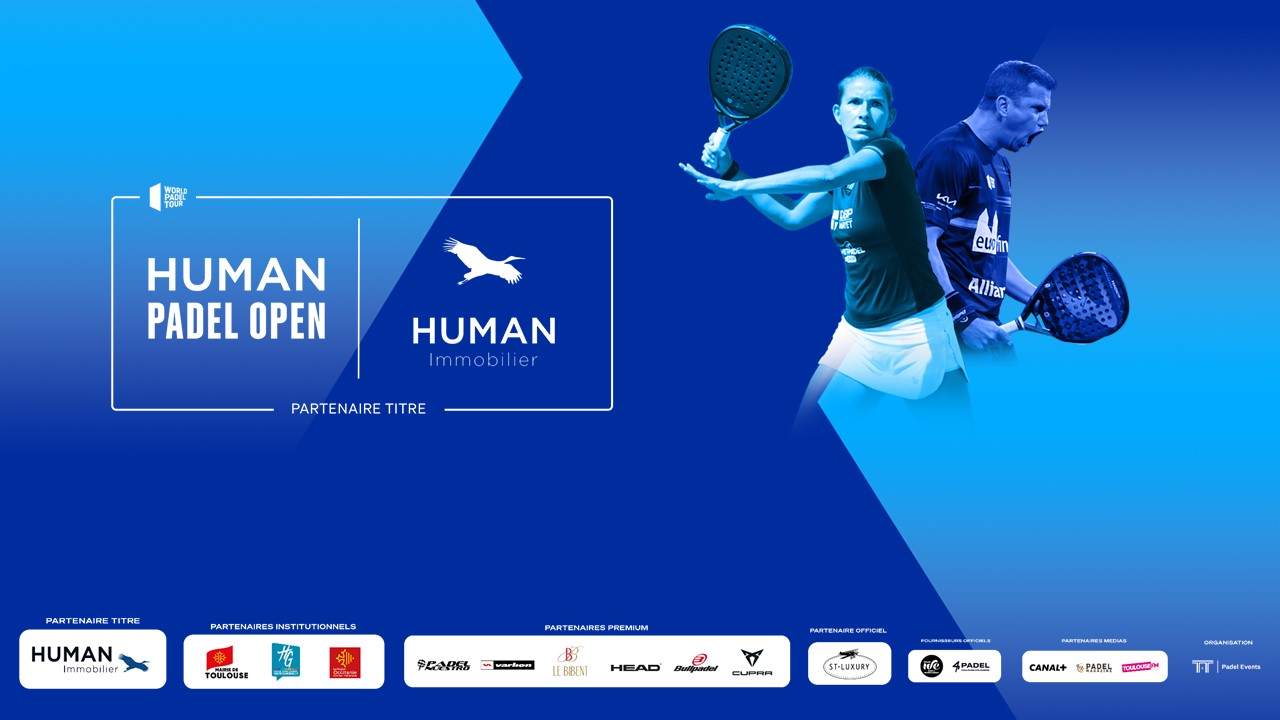 The first integrated network of real estate agencies in France, Human Immobilier, bets on the padel by obtaining the naming of the first Open of the World Padel Tour in France: The Human Padel Tour.

HUMAN gives its name to the French stage of the World Padel Tour !

We are proud and happy to support this sporting event organized on the initiative of Tony Parker et Teddy Riner and who will therefore take the name of HUMAN PADEL OPEN.

New Namer and majority sponsor of this first French edition, we support the development of the padel in France, a playful and family team sport which has been enjoying great popularity for 3 years.

The HUMAN PADEL OPEN will be held from June 13 to 19 at the Palais des Sports in Toulouse and promises to be an incredible event for all sports enthusiasts. padel French 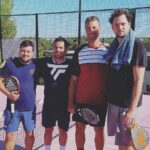 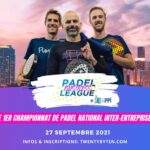 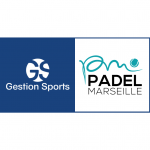 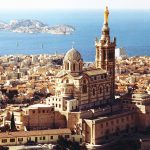 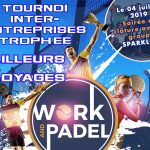 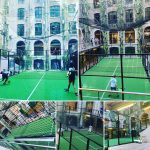