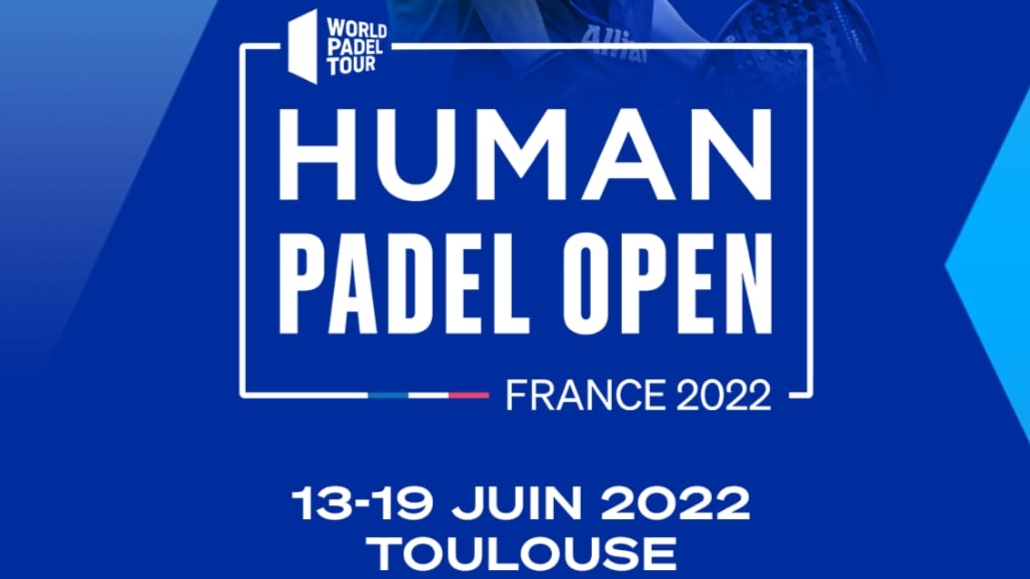 But you are still wondering, how the competition will unfold.

Direction qualifications (preprevias and previas) at 4PADEL Toulouse Colomiers which is the official club and partner of the event.

The entrance will be free and free with the possibility of catering on site.

From Sunday, a total of 40 ladies' and gents' matches will take place throughout the day. This will be the biggest day of the tournament.

Wednesday, June 15, previa finals and start of the main draw (16th) which will take place at the Palais des Sports André Brouat.

The organizers have thought of everything by offering two tracks, one of which is central.

Anyone who has a seat for the central will also be able to see the matches that take place on track 2.