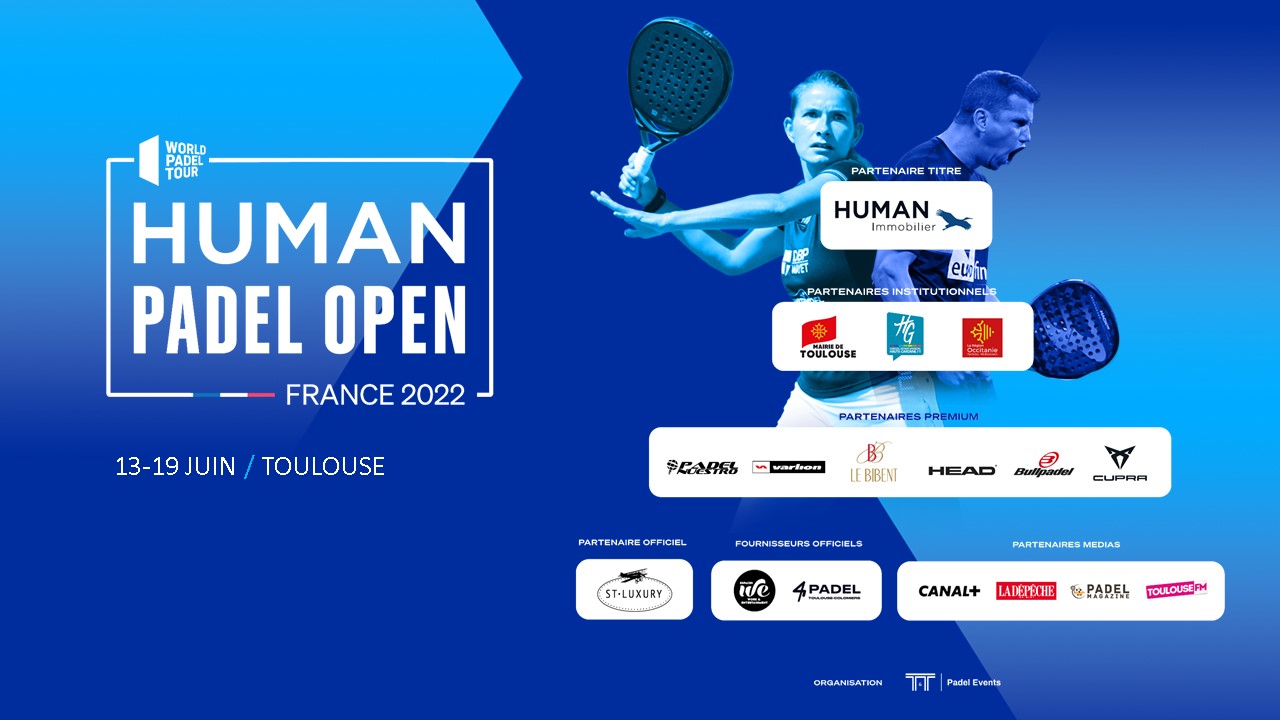 Human Padel Open presents its history, its objectives, but also some important figures to know in the padel before the start of the first edition next June.

T&T Padel is the exclusive owner of the rights of World Padel Tour in France for the organization of the first two stages of history on the territory in 2022 and 2023.

« T&T has decided to embark on the padel for its exceptional growth throughout France and Europe. Teddy and I play there regularly like many personalities. It is a very accessible sport and we are happy to participate in its development in France. explains Tony Parker. 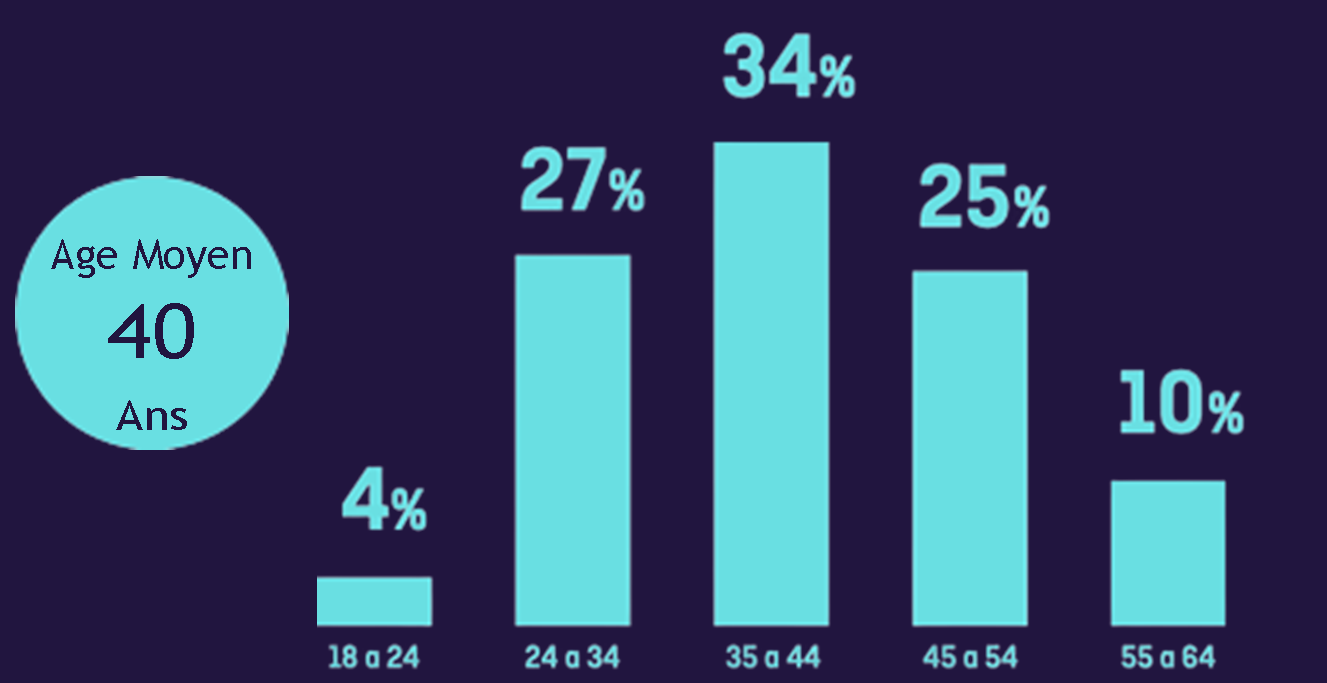 According to the study carried out by the WPT Human Padel Open, the average age of practitioners of padel is 40 years old, with:

Some figures in France

The competition will take place from June 13 to 19, 2022 in Toulouse. The qualifying phases will take place on 4PADEL Toulouse Colomiers, while the final stages at the Palais des Sports André.

At Human padel Open 1st edition, there will be:

Why a WPT in France?

France is the European nation with the most representation in the WPT main draws behind Spain.

This event will be an opportunity to discover our French champions:

The City of Toulouse has the largest community of padel in France. This is why the organizers chose this city for the first edition.

In France, Canal + will broadcast the final phases of the Open Human live Padel Tour. 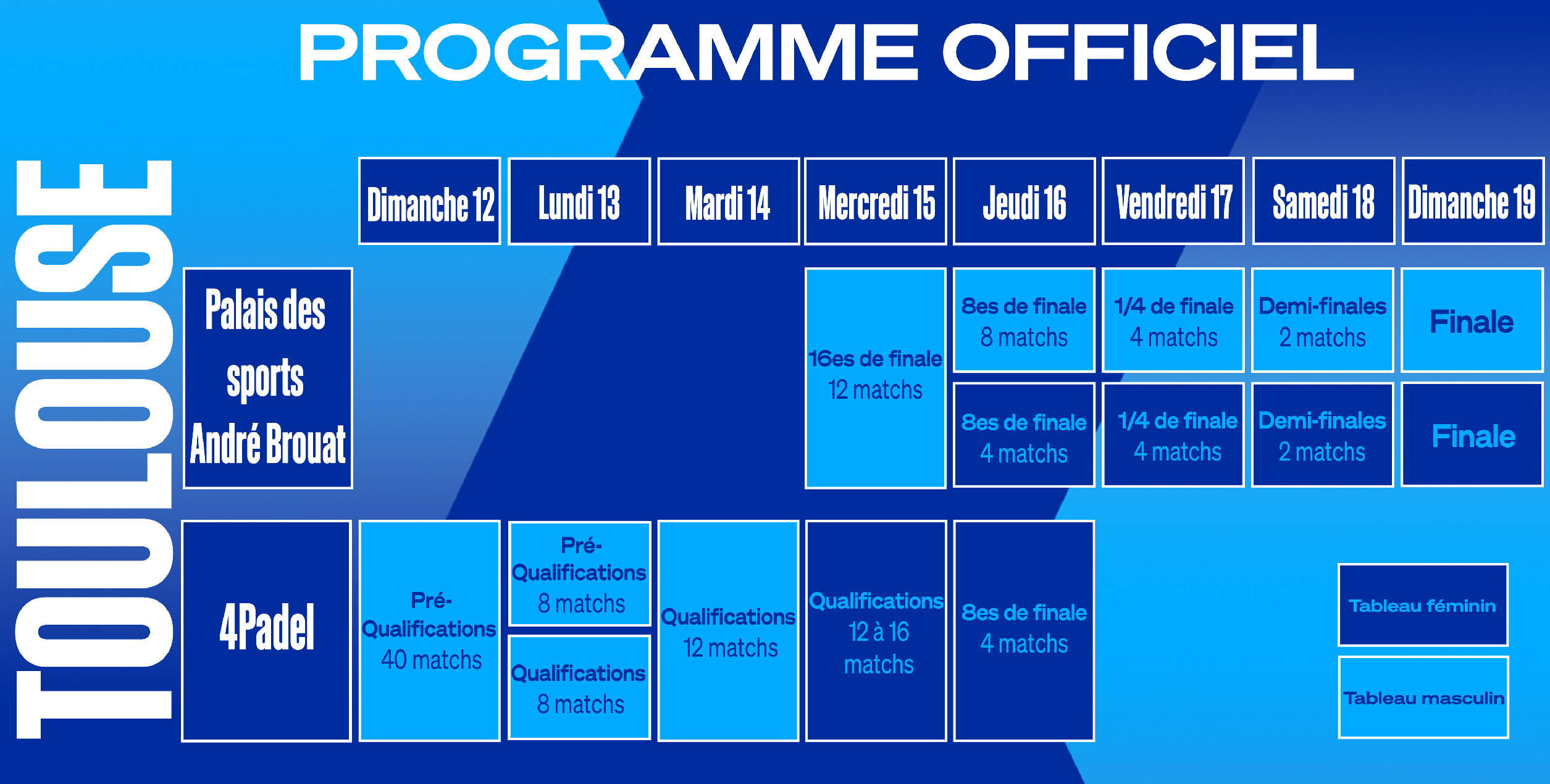 Where to book seats?

Look no further, it's happening HERE.