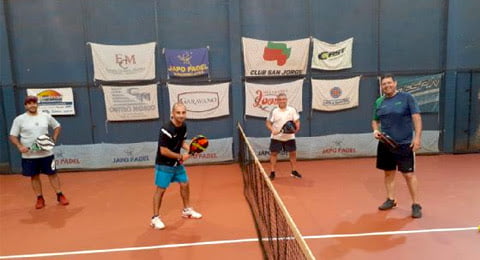 In Argentina, part of the country was able to resume activity at full speed thanks to the work of an association of workers and padel clubs.

Do not ignite too quickly. Indeed, only a part of Argentina can now play 4 on the track. The part of the country most affected by the virus still remains in 1X1, but it is a good step forward for sport, players, and especially for clubs.

It is the work of an association, the UATCP (Unión Argentina de Trabajadores y Clubes de Padel) which has demonstrated that there were few health risks in letting 4 people play padel. Work that pays off and gives a breath of fresh air to the sector's infrastructures and companies.

Should the premature return to the padel tracks to 4 players be done by the union of padel clubs? May be. In any case, it worked in Argentina. Spain has regrouped. To be continued.