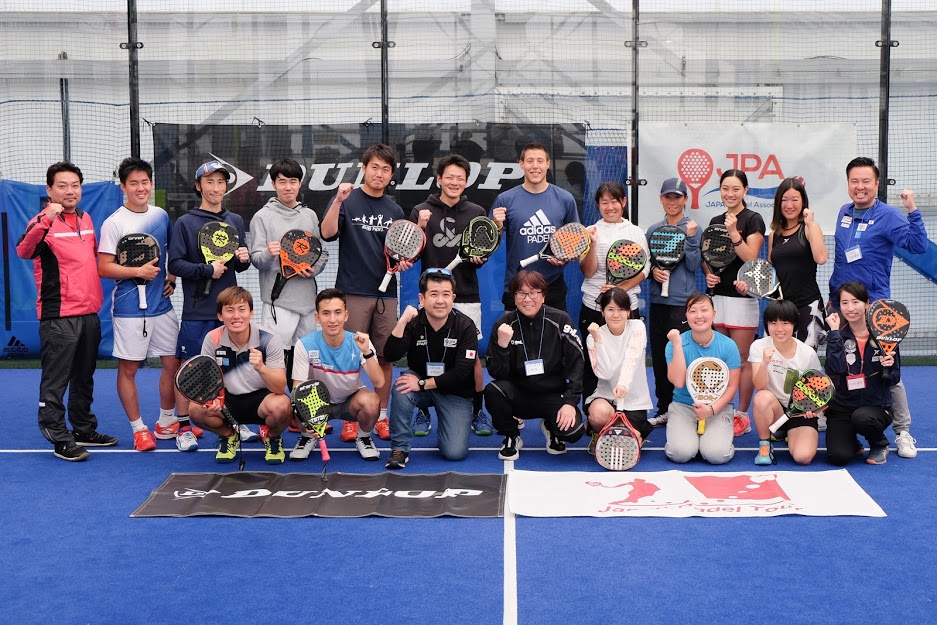 Even during the coronavirus period, the Japanese find a way to play padel. This weekend was the 3rd edition of the All Japan Cup. Here are the results.

First of all, you should know that this competition did not go “normally”. With Japan also in containment, the government closed its borders and canceled international flights. That said, this is not total containment. By taking adequate measures, the Japanese can participate in sports gatherings.

La All Japan Cup therefore took place this weekend in Chiba, without audience, with rigorous monitoring of the players' health, temperature measurement and regular alcohol disinfection.

We know the respect and the rigor of the Japanese people, it is therefore in the best conditions that the padel matches took place.

Let’s come to the competition. 24 male pairs and 16 female pairs. The tournament starts on Friday and ends on Sunday March 22.

For the ladies, victory of the pair Miki Chinen and Ayano Fujiki against Sayaka Yoshimoto and Maiko Kutsuna.

With gentlemen, certain names must already start to tell you something. Victory of Kazuki Tomita and Asier Gago against Shungo Kusakabe and Leon Taira. Kazuki and Shungo are players we have seen in Spain on WPT events.

Note that even if this tournament was held behind closed doors, the organizers broadcast the matches live on YouTube, matches that you can of course watch again. Even if the public was not physically present, it responded behind its screens, with more than 8000 views in just 3 days. The public wants to see padel, padel made in Japan!

Some videos promoting padel in Japan

Promotion of the male padel 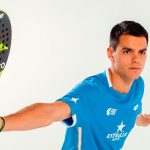 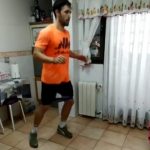 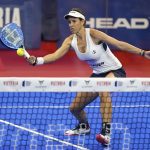 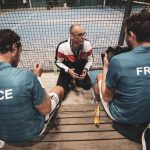