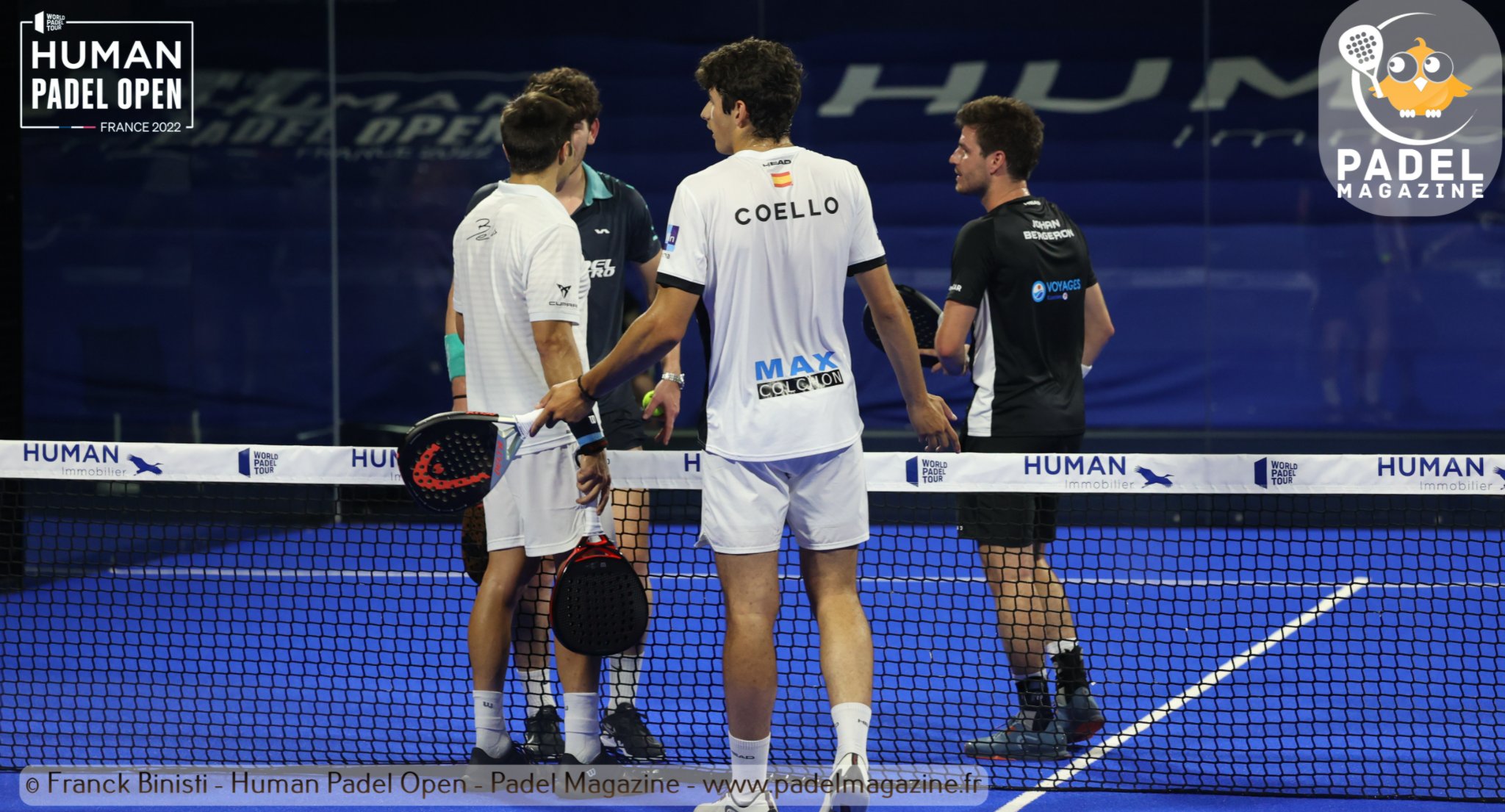 Arbitration is not an exact science, far from it. The contentious points padel are however less numerous than in tennis, with four players in addition to the referee to judge a ball and reach an agreement, most often in a fair play atmosphere.

On Wednesday, however, a surprising officiating fact occurred during the match between the French Johan Bergeron and Thomas Leygue, and the 8 seed, Fernando Belasteguin/Arturo Coello.

As we had indicated in the report of this match (lost 6/1 6/0 by the tricolor, sorry to remind you), a refereeing error was made during the second set. While the French had just lost the first two points on Leygue's service, the chair man announced 15A instead of 0-30.

Generally, in this kind of case, the players rectify with the referee, who corrects his mistake. Except that none of the four protagonists winced and the game continued. After the next point, lost by the French, the scoreboard showed 15-30, but the “true” score was 0-40. It was then that the referee announced… 15/40.

The players understood that something was wrong, negotiated among themselves and with the referee, but no consensus emerged. “Bela even thought he had won the game,” said Johan Bergeron, with amusement, after the match. For his part, the facetious French tried to make the referee believe that on the contrary, it was his team that had won this game.

A waste of time, the referee stubbornly maintained his 15/40, announced four times. In doing so, he therefore invented a phantom point, which never existed… but which was nevertheless credited to the French. A bit like a goal validated by a referee without having crossed the line.

With a miracle, this could have become the turning point of the match!