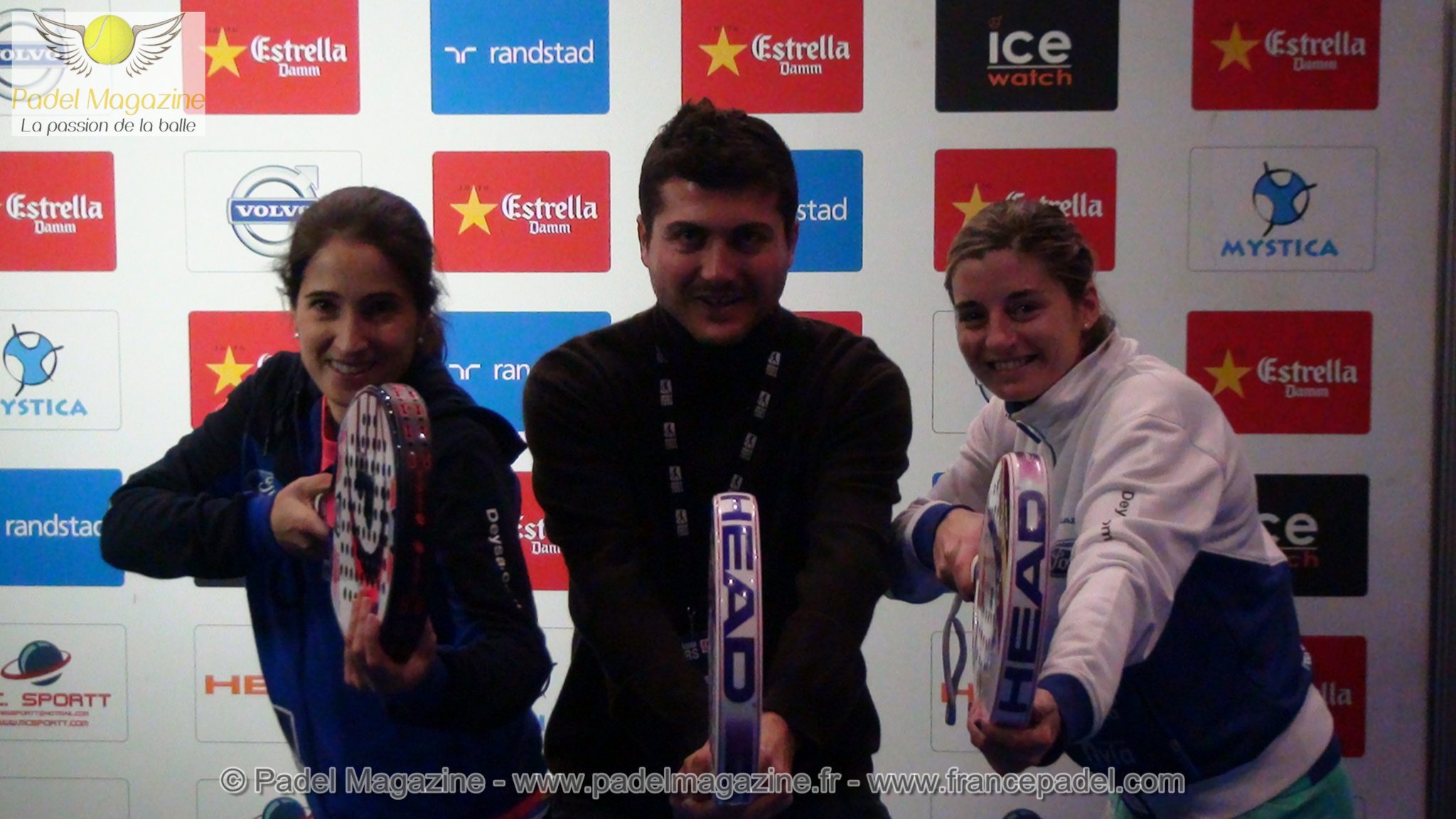 Padel Magazine - Those who finished the padel Masters in beauty, Alejandra Salazar and Iciar Montes, offer us a good interview by telling us their association and the road traveled to reach the top of the padel world.

Padel Magazine : Playing padel brought you luck with this glass in the Masters final, but how did you get there?

Iciar: I come from tennis. When I was little I played tennis. It's a racket sport that I liked a lot. But in my club, we started to build several padel courts. The padel then started for me since I started playing padel more and more often, especially in competition. It's a very entertaining sport. The relationships that there are in a team are very important and I like a lot. This is certainly the big difference with the world of tennis. The environment of this sport has me a lot more.

Alej: Oh no I never played tennis, I come from the padel and have always done that. I started at the age of 8 years old and now have 28 years, and am still a lover of this sport.

Padel Magazine : It is therefore possible to play padel and even very much like you Iciar even if you do not necessarily come from the padel originally?

Iciar: Oh yes it's possible, but you have to adapt quickly. There are very different things like the rebound, the teammate, the wall, shots that do not necessarily exist. yes, it's still different.

Padel Magazine : You explained to me behind the scenes that you knew squash, does that help to become a Master's Champion?

Iciar: The padel is really a mix between tennis and squash. In squash, there is a lot of volume, a lot of games and it gets closer to the padel that's why I was talking about it.

Padel Magazine : This year is ending in beauty ... Can we say that the assessment is beyond your initial objectives?

Alej: We started slowly, but things got set and we started playing well with results. This masters final is just amazing because we were not the favorites for this competition. So we are very happy.

Padel Magazine : We agree with a year like this, no change at the team level, Padel Magazine will not have the scoop of the year?

Alej and Iciar: Yes of course no change.

Iciar: We are very well gone. We can do even better by playing better in some tournaments. We will work and this year 2014 will be very interesting. We will work off the field to be even better physically prepared.

Padel Magazine : Your story is beautiful yet, your association is not so old ... How did you decide to play together?

Iciar: It's true that fate was not clear from the beginning since we were caught up with our former teammates. It was not easy to know that we were going to play together at the time. But we ended up at a time when we were available. The association was made naturally. It's life. We tested our skills by playing together and then it worked. 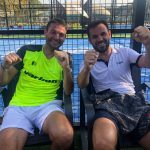 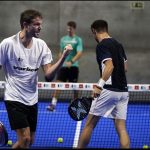