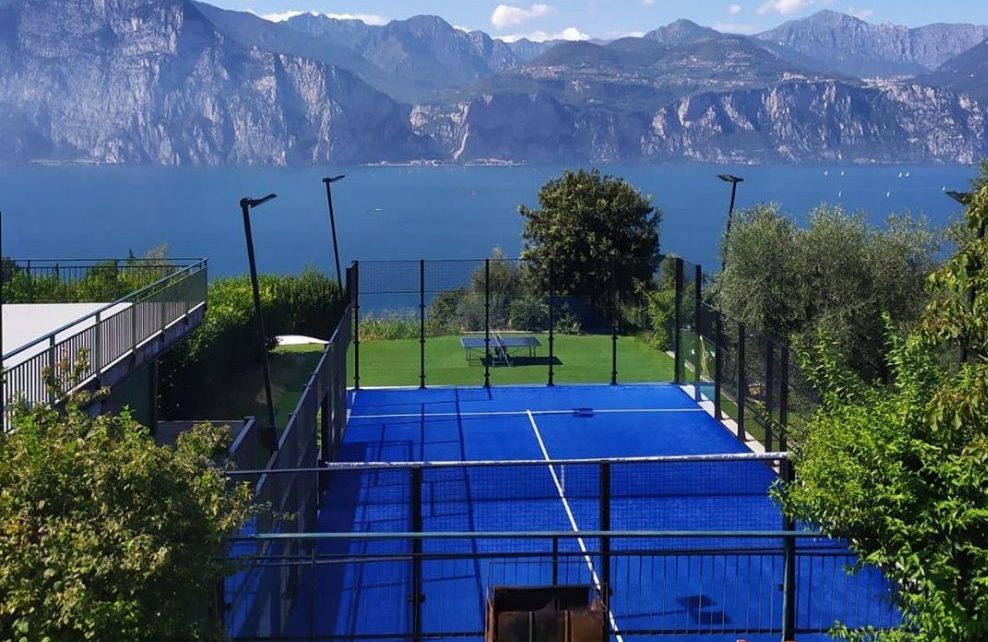 Emilia-Romagna, Veneto, Friuli-Venezia Giulia, Lazio, Lombardy, Marche, Piedmont, Apulia, Veneto and Autonomous Province of Trento: these large Italian regions turn red.
The other regions are in orange, except Sardinia which remains in white.

Depending on where the player lives padel, the rules will be different: 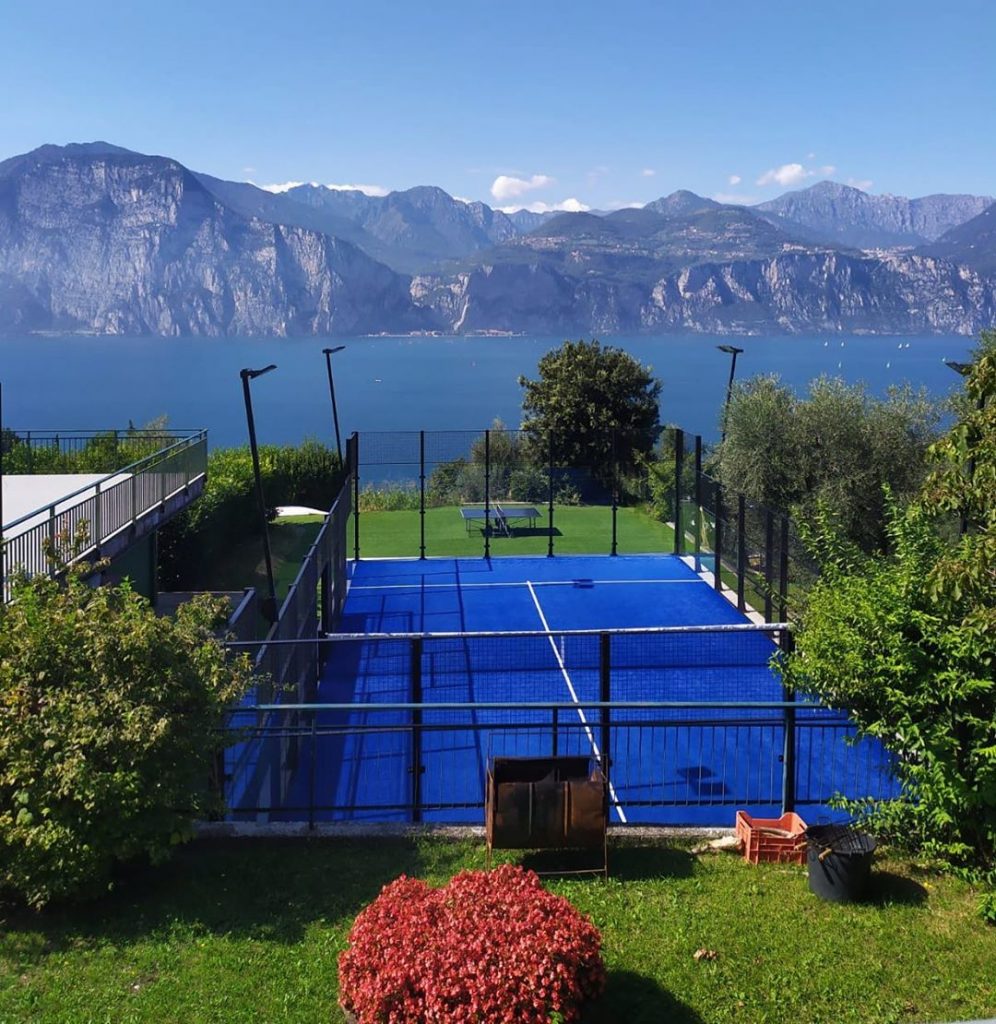 White zone: ok for playing outside in your area

In the white areas (and yellow, although there are none currently), it will be possible to move freely throughout the region to play on outdoor courts.

As in France, the padel in Italy is not yet ready to resume its normal rhythm ...