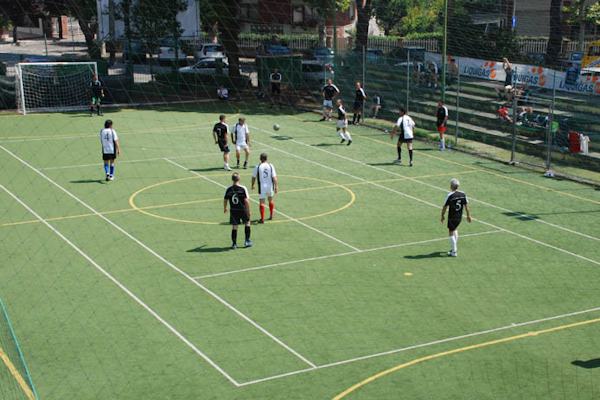 Often mentioned in recent months, the fever of padel seizes Italy. And as stated in previous articles, football players are particularly fond of it.

Sardinia is probably not outdone when it comes to padel. Even if it had not been counted among the regions with the most tennis courts or padel, it nevertheless remains a land of sports. And that is why it is not illogical to see her gradually converting to padel.

The project of the day concerns the Municipality of Calangianus, which will transform its five-a-side football pitchMichelino Cossu“, inaugurated in 2008, in two plots of padel. The project was entrusted to the engineer Pietro Pasella. The City Council has requested funding of 100 euros from the region.

Although this is not seen as an extraordinary breakthrough, or a world-changing innovation, in fact, it is an awareness that will lead the authorities to realize the importance of the padel today. It is therefore not excluded to see this kind of announcements/projects multiply in Sardinia in the months and years to come, and which will surely make it a potential future great land of padel !