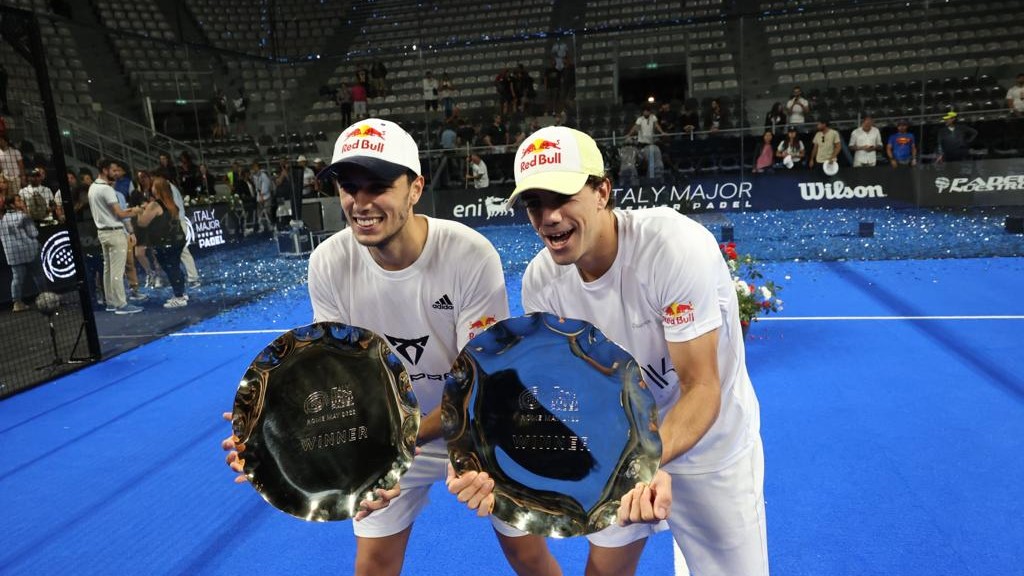 Juan Lebron and Ale Galan win the Italy Major Premier Padel thanks to a victory in three sets against Paquito Navarro and Martin Di Nenno in the final.

They took their revenge! Beaten in the final in Doha by these same Navarro and Di Nenno, Lebron and Galan honored their number 1 status this Sunday. However, it had started rather badly for the players of Mariano Amat.

Indeed, after a balanced start to the match, Paquito and Martin took the game on their own and were rewarded by winning the first set: 6/4.

The second act also started in a balanced way but we felt that Rodri Ovide's players still had the upper hand and that they were not far from taking a big advantage over the match. Unfortunately for them, they couldn't convert several break points, which usually pays off in cash against Lebron and Galan... Little by little, the number 1s regained all the solidity that makes them favorites in all matches they dispute and thanks to a big mental solidity, they stuck back to a heat everywhere: 7/5.

In the decisive set, Navarro and Di Nenno lost their entry engagement and despite great efforts, they were never able to come back up to their opponents. Juan Lebron and Ale Galan therefore take their revenge in a match which, as you can see below, will have been very balanced.

Heading now to Marbella for the two pairs who will compete there for the Master of World Padel Tour. Side Premier Padel, we are now waiting for the Greenweez Paris Major, which promises to be exceptional! 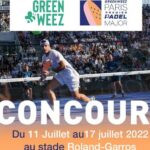