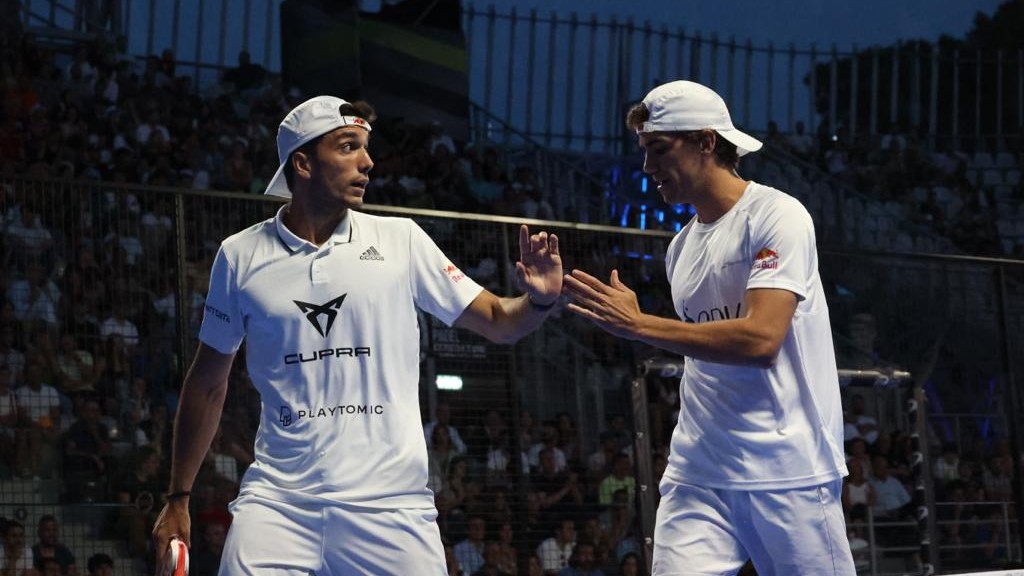 Juan Lebron and Ale Galan won a very good match in three sets against Fernando Belasteguin and Arturo Coello in the semi-finals of the Italy Major Premier Padel.

The Roman spectators were impatiently awaiting this match and they were not disappointed! In front of an audience committed to the cause of Fernando Belasteguin, the numbers 1 knew how to be very solid to leave with victory.

If the first act had been generally dominated by the players of Mariano Amat, who had started with a beating drumbeat with an entrance break, the second round offered us a completely different scenario. Behind a hard-working Bela and a decisive Coello, Miguel Sciorilli's men stuck to a set everywhere and offered a decisive round to the public who were only asking for it.

After a rocky start, marked by the excesses of some spectators who were not very respectful of Juan Lebron, the favorites quickly found their level in the first round. If Fernando and Arturo succeeded thanks to a few high-class actions to recover their service, the numbers 1 put a last fatal blow to the Hispano-Argentinian pair. 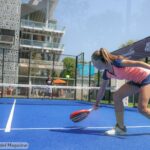