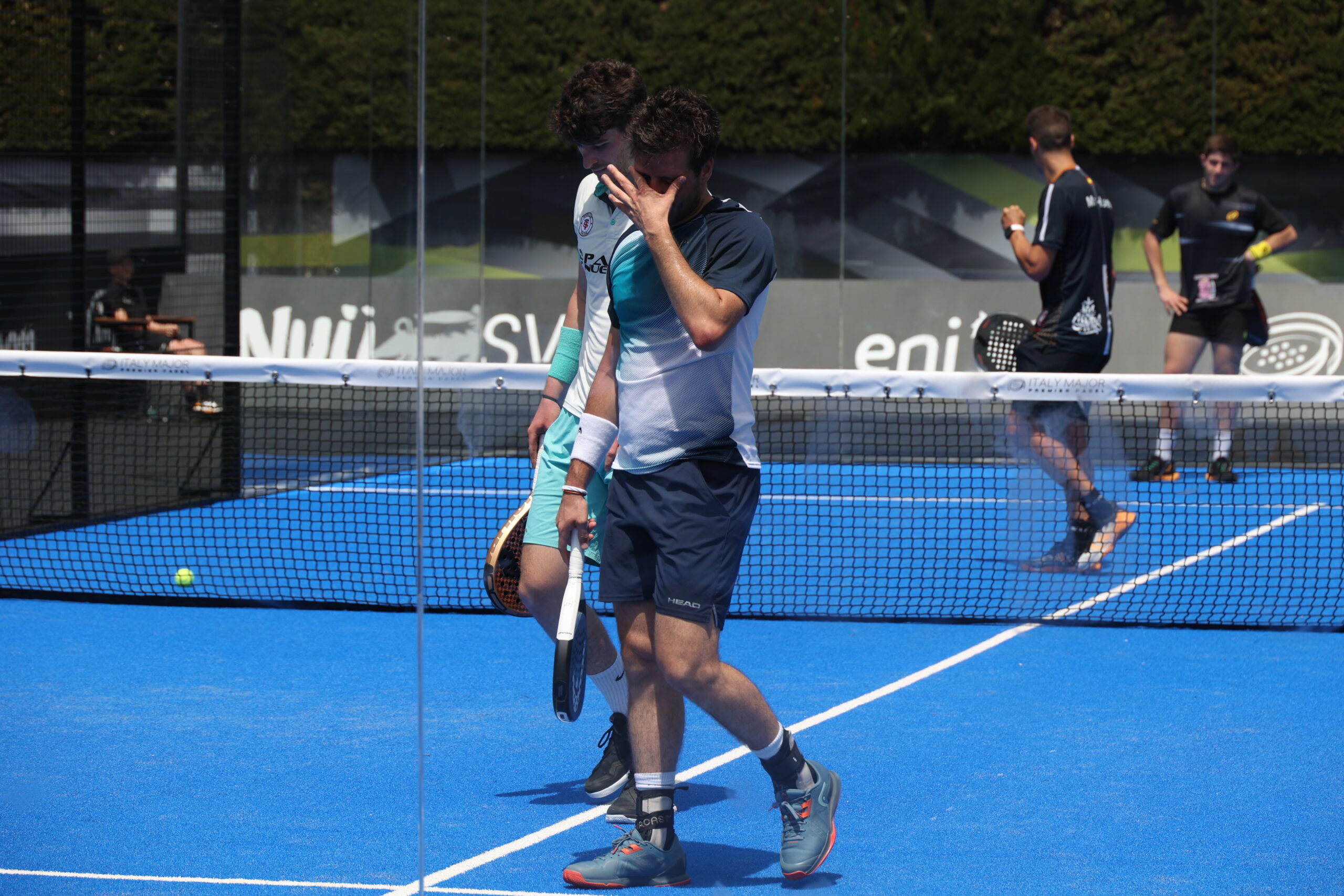 Defeat of our Blues in 2 sets against Mario Huete and Jose Jimenez, with the score of 6-4 6-4 (after 01h20 of play). The French will therefore not see the final table of this Italy Major Premier Padel.

Too complicated. To sum up the face of the meeting, these are the first words that would come to mind. Faced with the seeded number 7, the tricolors did not know how to take the meeting by the right end to be able to hope for something.

Opposite, Mario Huete was in a state of grace. And what about José Jimenez, who showed an insolent success in addition to being a real wall in defense. For their part, the Johans and Thomas made a few too many mistakes to hope for better. Too many inaccuracies and nervousness, and even if in the end they weren't that far behind in the score, in all the highlights they were unable to raise their level to tip the scales in their favor.