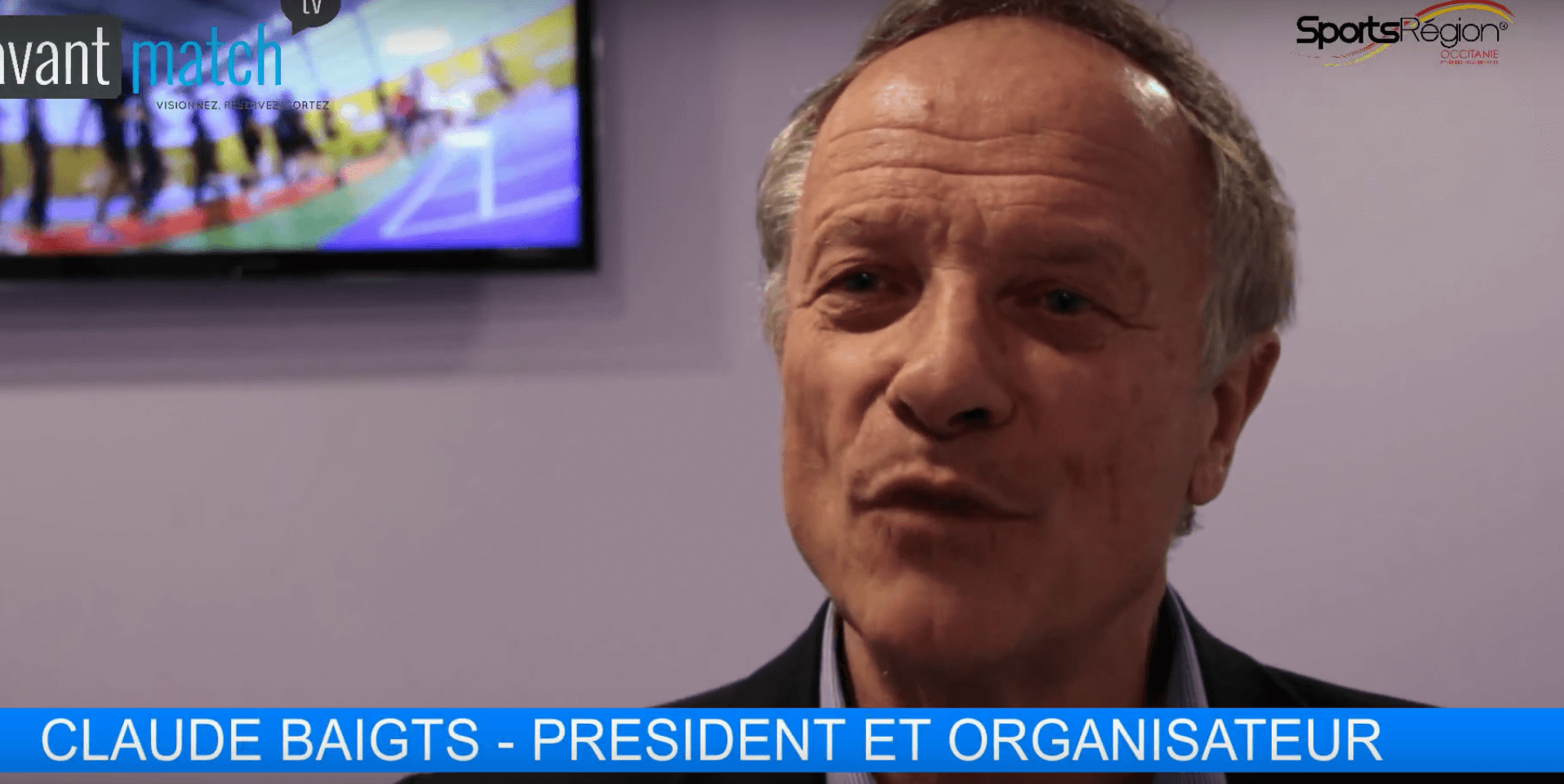 The French Open padel is organized ... J-180 before the start of the competition.

Focus on what awaits the padel players at the padel 2017 Open France France place of the capitol next September.

Claude Baights returns on this adventure ...

To know about the event

THE SERVICES OF FRONT MATCH TV:

REPORT MEDIATIZATION OF SPORTS IN OCCITANIA: