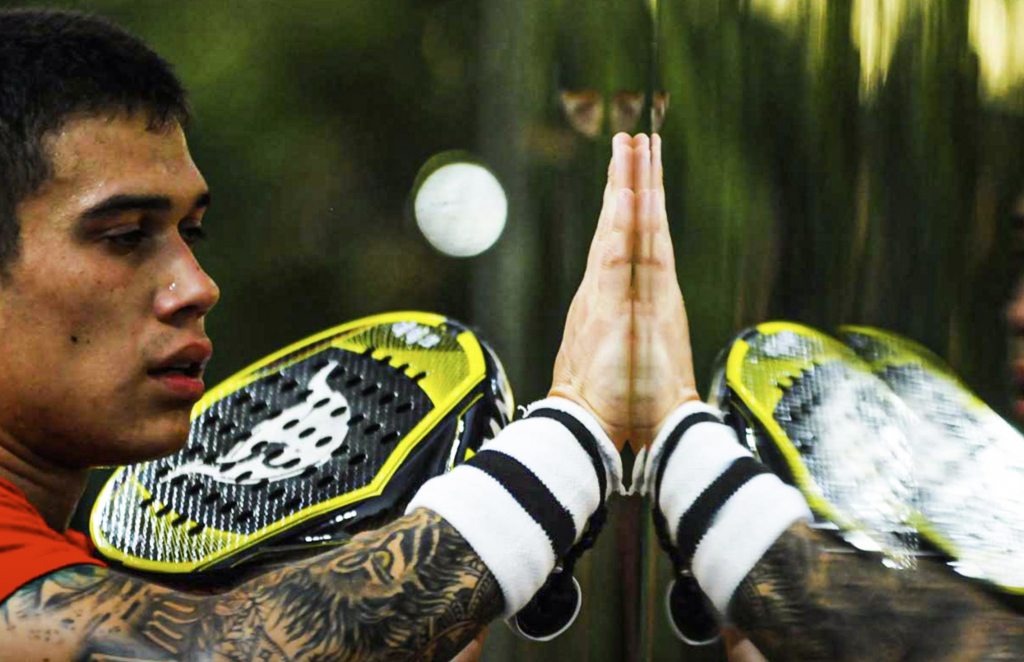 With two Franco-Belgian duels in the program for the round of XNUMX (from 14h30 at the Bayards Sports club, in Liège)!

Tomorrow, Thursday, appointment, from 10 a.m., at the Central de la Caserne Fonck for the round of XNUMX.

As a reminder : this event is behind closed doors, sanitary measures oblige, but we will try to offer you the retransmissions of matches planned at the Liège club.

On the other hand, the APT Padel Tour will offer great broadcasts for part of the round of XNUMX ! 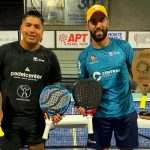 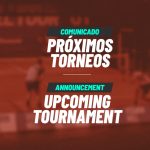 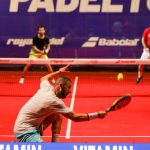 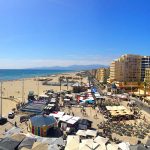 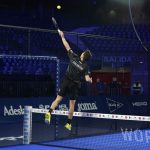