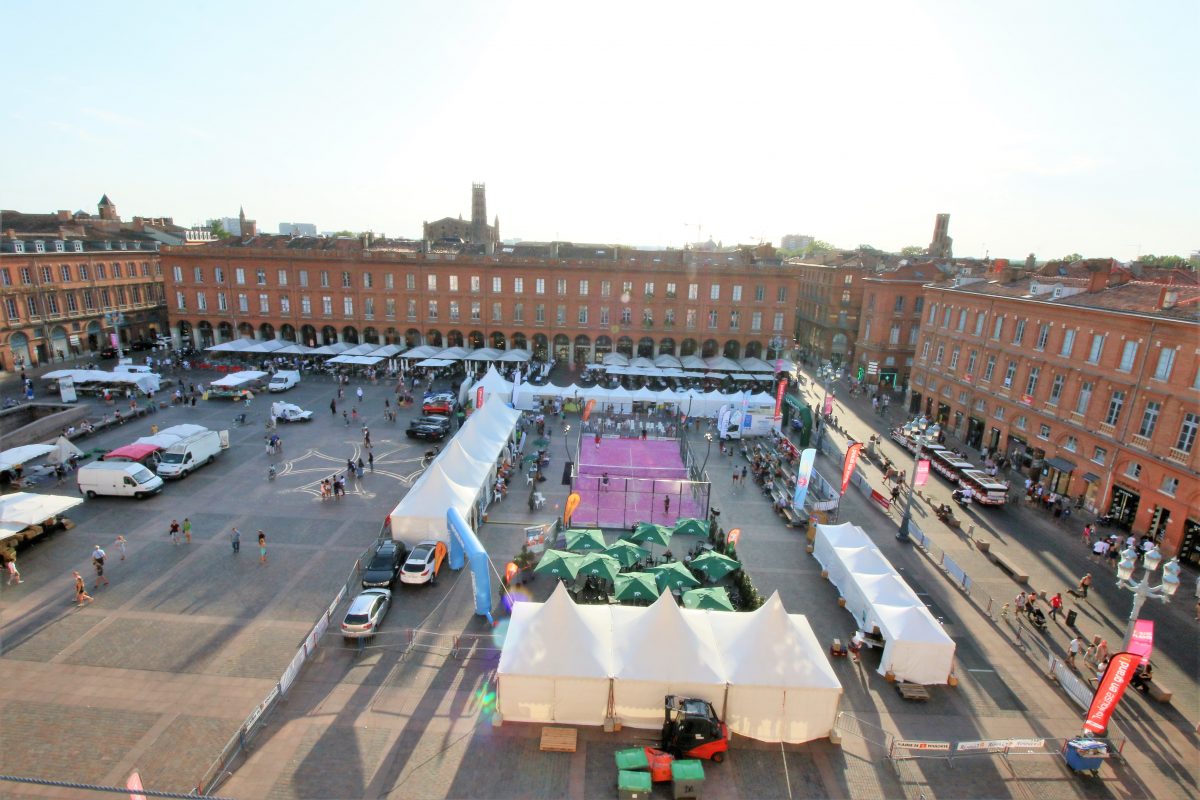 The 2016 French Open arrives in its final stretch with the semi-finals and finals which will therefore take place this Sunday.

This Saturday, if unfortunately the Fouquet / Ferrandez pair, despite a very good match, failed to pass against the favorite Spanish pair of the Capitana / Lara tournament, the other big Spanish pair at the top of the table had to forfeit their match between him and the pair Ritz / Moreau because of an injury during his previous round for Eric Ginel.

The pair Pellicier / Garnier could have done better on the game plan to fight against the local pair Salles / Biegel.

The French champions of padel Scatena / Haziza passed the Boulade / Gauthier stadium with a big alert in the second set which ultimately did not have too many consequences. Victory in 2 sets.

Appointment tomorrow with big games on the program that you can follow live on our Facebook page (well, if our dear wifi network will leave us alone!) 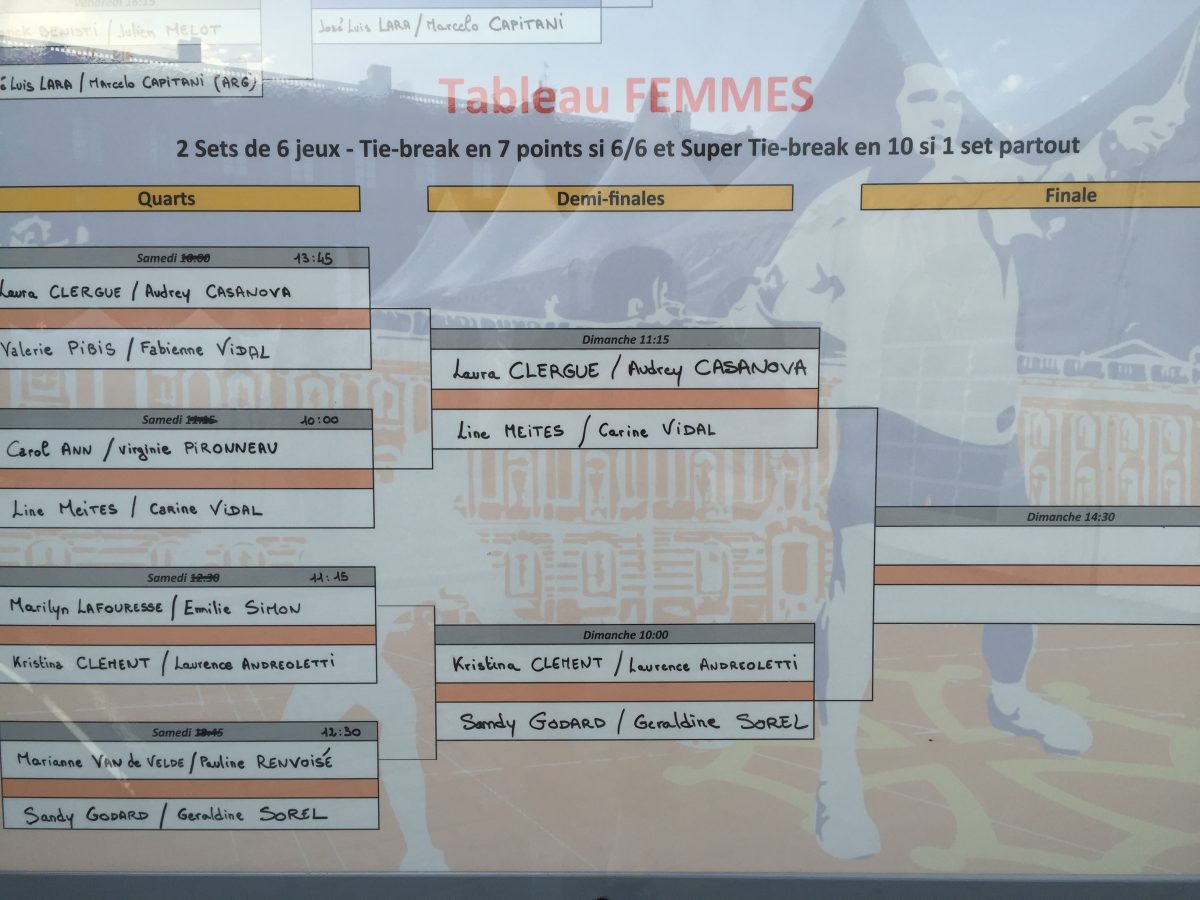 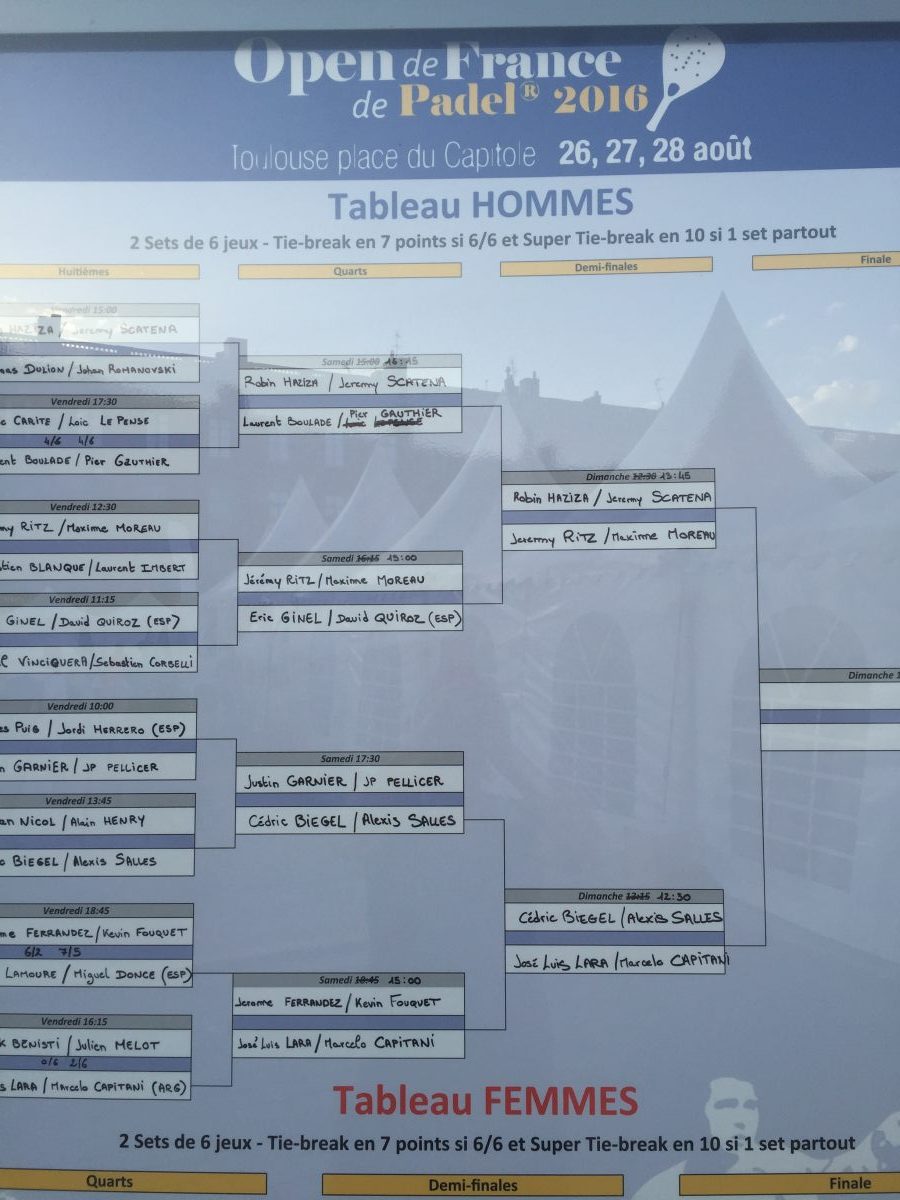 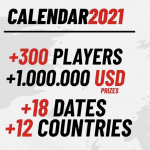 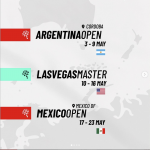 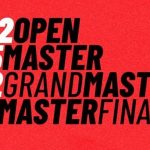 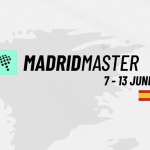 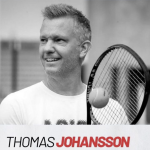