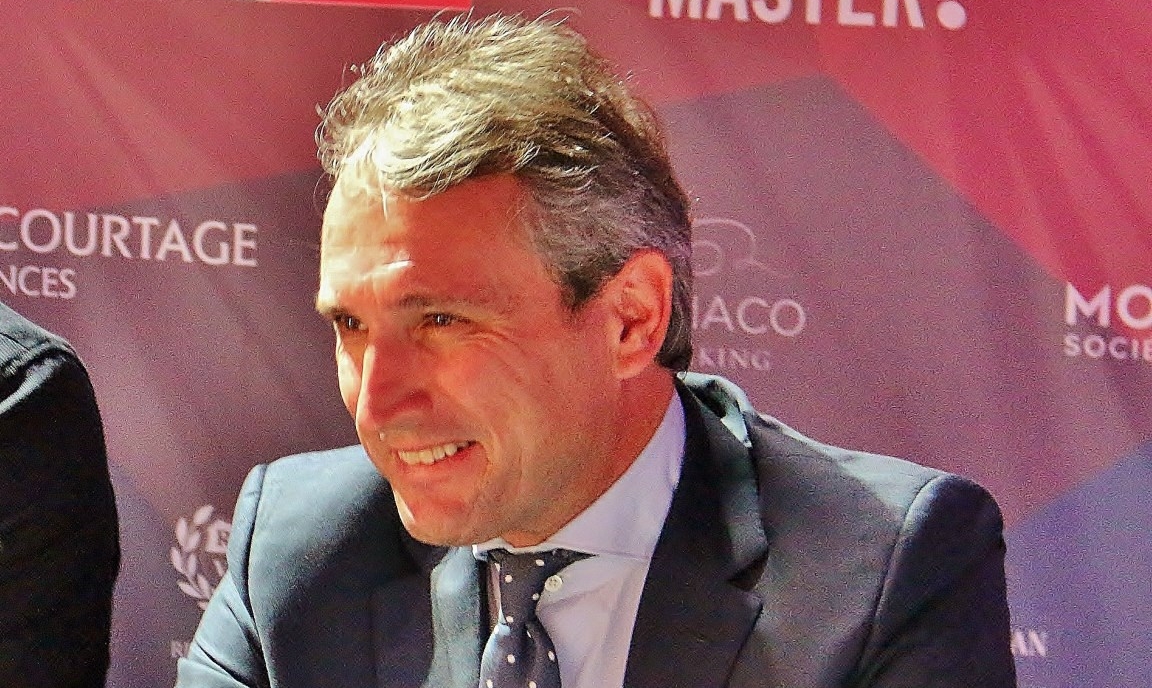 If for many years the professional padel circuit, the World Padel Tour (WPT) and the International Padel Federation (FIP) were cold, that's in the past. Javier Porras, the General Manager of the WPT, entrusts us with the working paths of the WPT.

In Advanced Thinking: The unification of rankings between WPT and FIP

Javier Porras Claros, the Director General of the WPT told us that "WPT and FIP were thinking about unifying international paddle rankings. "

Indeed, currently there are 2 international rankings managed by 2 different entities, the FIP having his own and the WPT another connected to his championship.

This unification would allow if it takes effect, to simplify the system that existed until then. The tournaments organized by the WPT or the FIP will thus have a unique world ranking recognized by the 2 institutions.

The tournaments organized by these 2 organizations would allow all players to earn points for the world ranking. To overcome the differences in levels between the FIP and the WPT, the tournaments would be categorized. A bit like tennis with its tournaments 250 / 500 / 1000 ...

If these reflections materialize, we could have a unified ranking next year.

A next stop in Miami?

Furthermore, the World Padel Tour continues its international development since it would currently be “in reflection for setting up a stage in Miami, even if nothing is done yet"

The policy of the WPT is clear: "Internationalize as much as possible"

The setting up of padel exhibitions is also to be expected next year around the world.

Monte Carlo Padel Master has set the bar very high. This Master is certainly the classiest there is with an already very well-oiled organization.

The players are obviously under the spell, since they have the right to a helicopter arrival / departure from their hotel to the grounds.

Dubai is the next big Master scheduled for late October, and the organizers of this tournament intend to show that they are able to do better.

The WPT Director explains that it is "a very good thing for the padel in general. "

More generally, Javier Porras expresses "his great satisfaction to see padel develop everywhere and especially in France and Italy where he develops enormously "