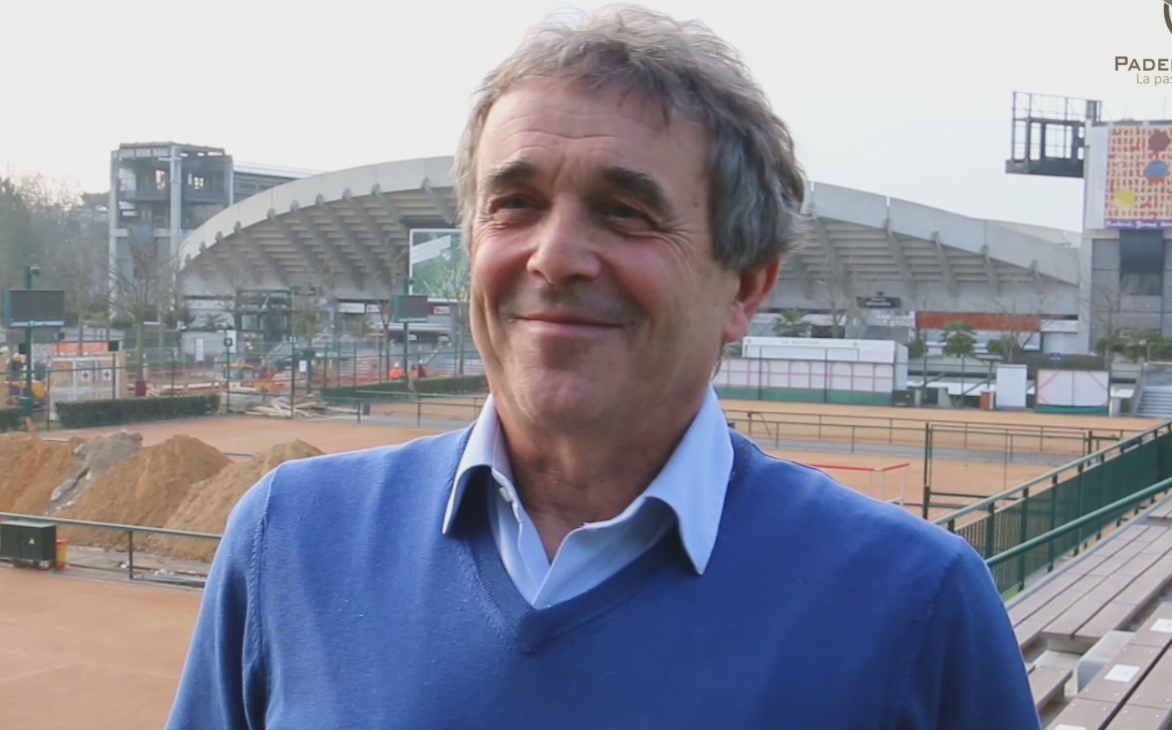 Padel Magazine - Jean-Pierre Dartevelle, the Vice-President of the FFT in charge among other things of padel, gives us an update on the progress and the situation of padel at the FFT before the big meeting in February concerning among other things padel and its mode of operation.

In summary, the FFT continues its work to administratively integrate the padel in the FFT and more generally within the leagues. Mr Dartevelle also indicates that she will use the same methods as those used to integrate beach tennis, especially in terms of tournaments and rankings modeled on tennis.

[box type = ”info”] FFT precision: “The experience of Beach (set up a practice, organize a ranking, tournaments (specifications, homologations ..)) to develop the padel in France will serve. But it is obvious that the two disciplines will live independently of each other and that the FFT will adapt to the development of each of them.."[/box]

2 comments on “Jean-Pierre Dartevelle: "The padel will be an independent discipline""