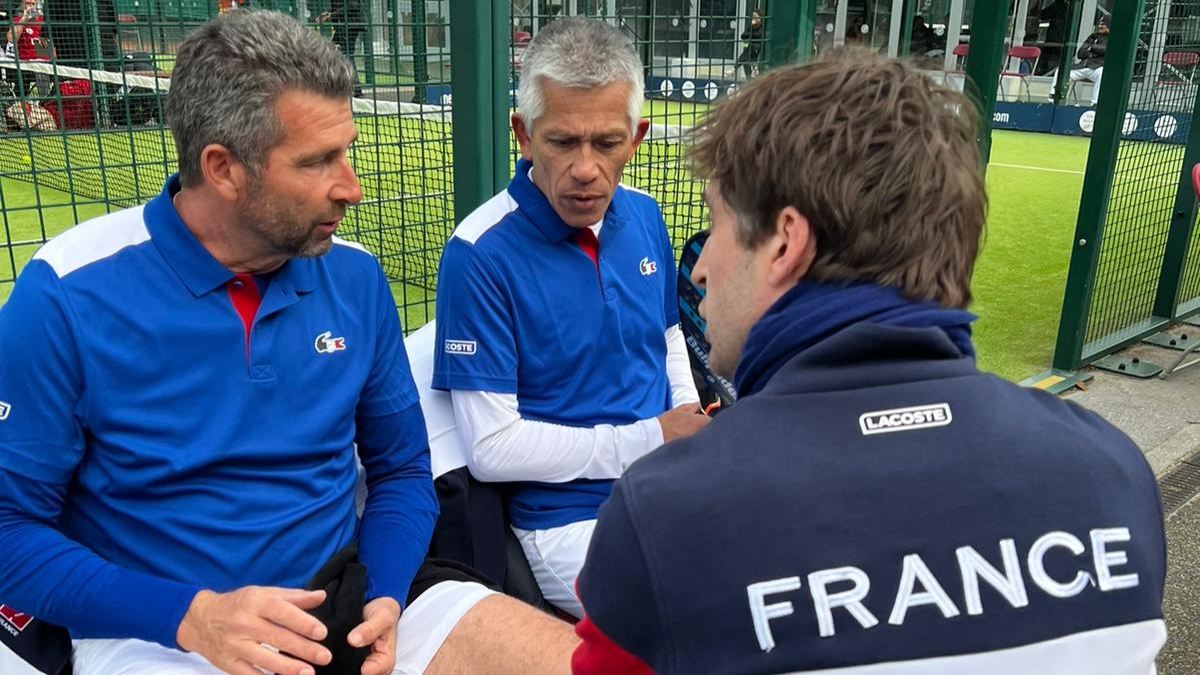 Jean-Thomas Peyrou, the captain of the French senior men's team + maybe proud of his players. Indeed, France manages to easily win its place for the final stages of the senior worlds + 2022 which will take place in Las Vegas from March 28 to April 2.

“Objective achieved for us with two victories against Germany and Denmark during these European qualifications for the world championships of padel senior + which will take place in Las Vegas.

Well done to thesenior women's team + who also did the job and who will be traveling for the Worlds.

It was a pfirst experience for me with a role of captain / player and I always feel some chills and an immense pride to wear this jacket of the French team.


I would like to thank the French Tennis Federation for being able to allow us for the first time to represent France during a senior + international competition.

And thank you to all the players who make up this team! We have a group that lives well, that plays well.

I have the impression that we can get something nice in a month. 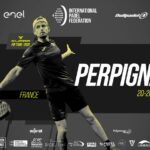 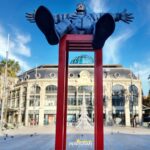 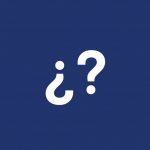 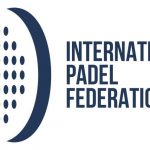