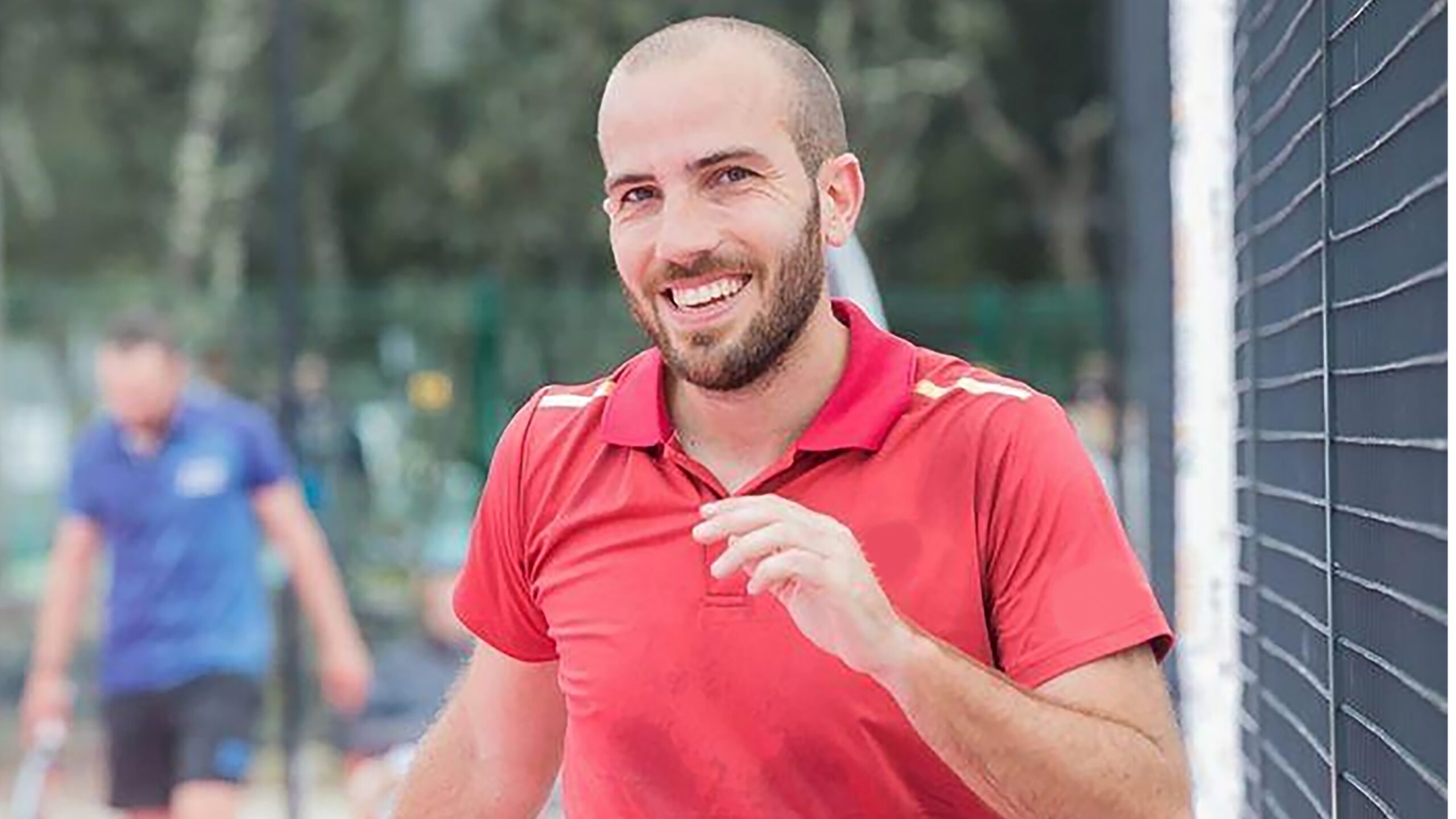 The Association of French Players of padel (AJFP) represented by Jérémy Ritz, in charge of relations with the French Tennis Federation, discusses the role of the association and its objectives.

The AJFP was created to allow players to padel to speak together and not in a dispersed way. This allows the FFT to have a clearer view of the players on the field. In the end, it is to improve and support the development of the padel.

With Arnaud Di Pasquale and Stéphane Berrafato, we want to try to offer more and better for the players. And when we talk about the players of padel, we are talking about tournament players. Because if today the association is made up of a majority of players who are part of the French top 20, in reality it has a vocation in the medium term to represent the competitors more globally.

Like any growing business, there are challenges. And we hope through this association that it will help to support the development of this sport.

What will be your relationship with the FFT?

We are in a logic of constructive collaboration with the FFT. We have expertise and a vision of tournaments in clubs. We see how things are done.

The idea is to report this information to them and try to correct it. We are not at all in a spirit of opposition. We have the same objectives with the FFT. This is why there is really an ambition to work together for the good of our sport.

For a year, the padel took an important turn. We know that the FFT does a lot of things. On the competition part we will try to help him and bring him our experience on the ground.

What do you think needs to be developed or improved?

We often had the feeling that the regulations could be fluctuating. This is why, I think that this association will make it possible to organize better with more transparency, and always in active collaboration with the FFT. Because, it is obvious that the FFT team in place cannot do everything at the same time either.

We have already discussed with the FFT. These are very cordial discussions. And I think we can bring them things while staying in our place.

I think we can contribute our skills on many points:

Furthermore, we must not suppress private initiatives such as the possibility of offering more financial allocations in tournaments.

The homogeneity between the proofs of padel is one of the keys to developing competition in France. Today, we have an identified problem: there are great disparities in levels between tournaments of the same category. Moreover, many players of all levels are aware of this problem.

I don't know if there is an ideal solution for now. But precisely our job will be to work with the FFT to improve this situation.

Does the Association have other vocations?

Today we start with a structure of about ten members. We have already opened up to a few profiles that are less competition-oriented. But in the long term, we do not refrain from becoming an association which could bring together all the players who play in tournaments.

The association was not created for a few players but to defend the interests of all tournament players. We start with elite players. But the association aims to grow. And it could eventually offer facilities for its members.

The association could also eventually offer PRO AM for developing clubs, for example.