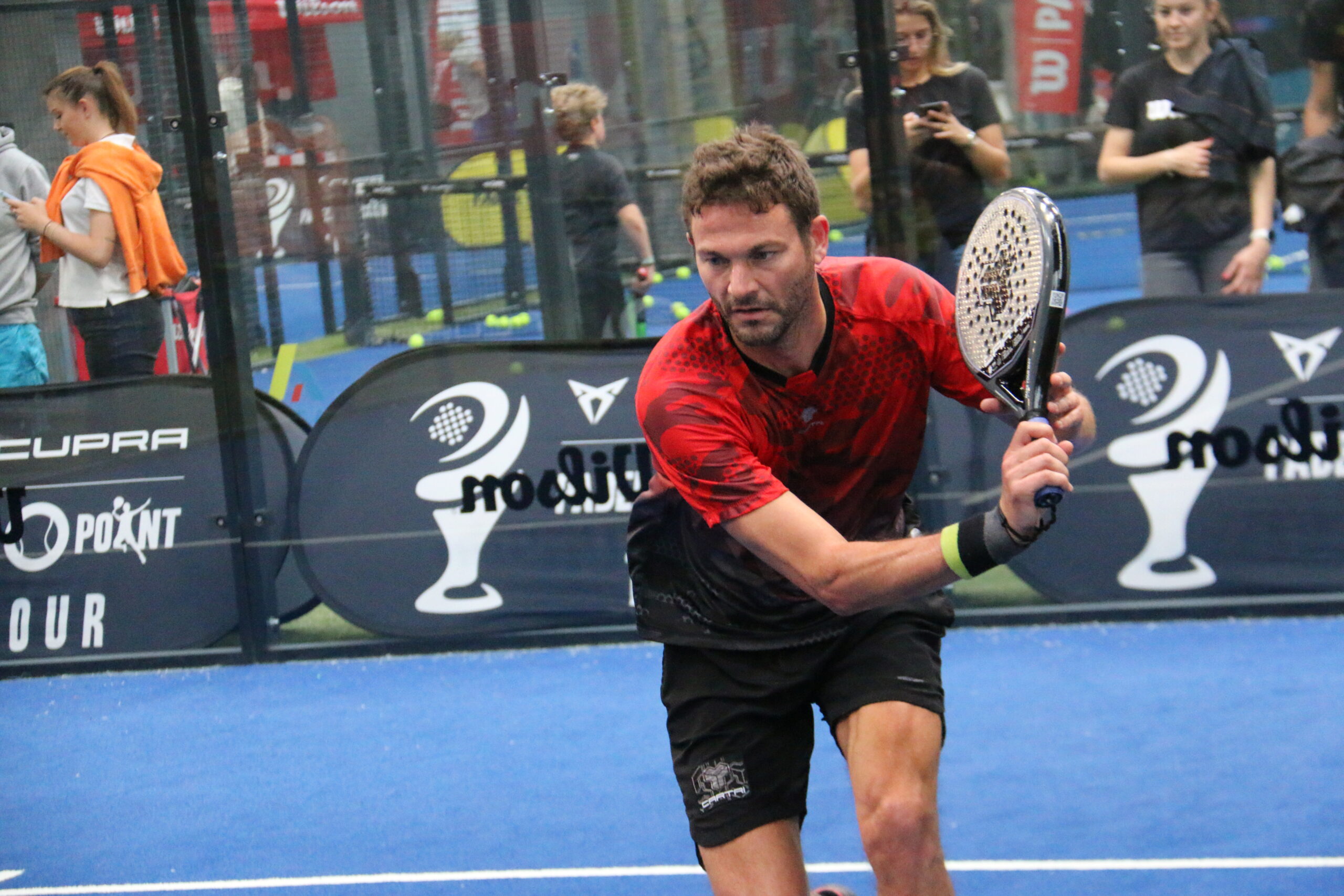 Jérémy Scatena has had a string of performances in recent weeks, which has enabled him to achieve his goal: to enter the world Top 100.

The Frenchman has been on cloud nine since the start of the season. Interviewed notably during the Cupra Padel Point Tour Caen, he had declared that the top 100 was a goal for him by the end of the season. And as we speak, this objective has already been validated for the former French n°1 who won with Sergio Icardo against Cayetano Rocafort and Jose Luis Gaspar during the Italy Major Premier Padel.

Thanks to this successful start to the season, Jeremy is now in the Top 100 even though we are only halfway through the season. Victorious at FIP ​​Star Padel Doha and FIP Star Trani finalist, qualified in the main draw of the Premier Padel Italy Major with a round of XNUMX as a bonus, Scatena is in Olympic form which only bodes well for the future.

Looking at the results of the past few weeks, we can say that the new pair he is forming with Adria Mercadal is working very well. The Frenchman said in a post-match interview: “Knowing that I'm going to have a fixed partner throughout the year playing with Mercadal, for sure makes me feel good. It makes me get up in the morning with a clear goal: to be stronger in my game. “. And it shows on the field!

In France, Jérémy Scatena is therefore now the second Frenchman in the FIP ranking, notably ahead of Johan Bergeron. Now 98th in the international ranking, Scat' can now look even higher!