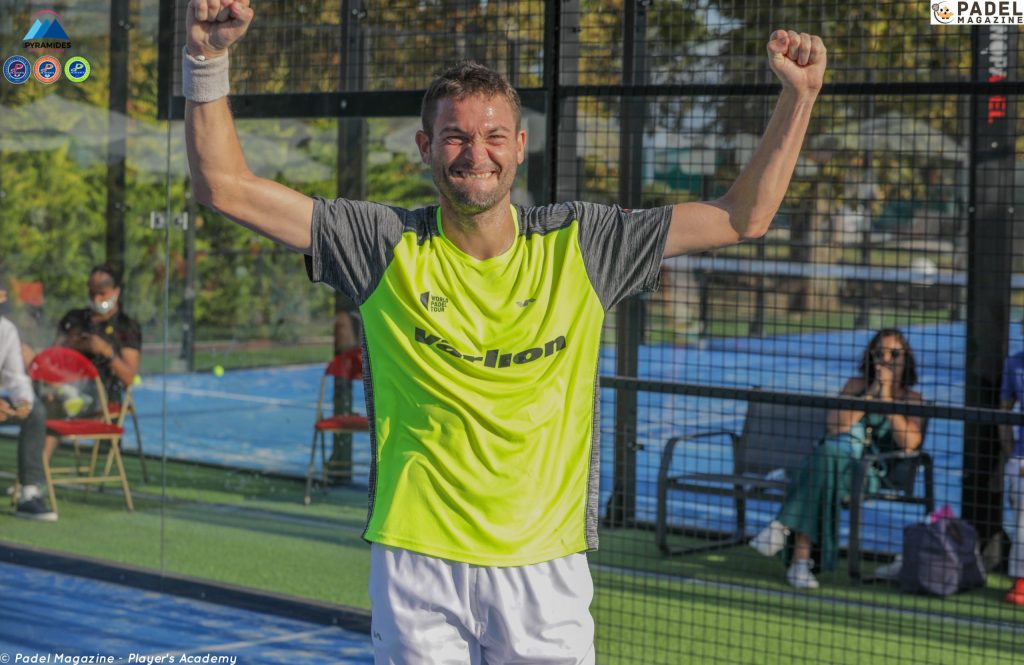 The time lag between the start of theAPT Padel Take the Tour and World Padel Tour provokes a curiosity which Jeremy Scatena can rejoice. It is for a few more days first french in all rankings!

French number 1 at the APT

In Paraguay, Jeremy Scatena was the only French to play the first two tournaments of theAPT Padel Tour. With Sergio Icardo, Scat had left one of the images of the week shouting “I have mammoth c *******,” after a magnificent par 4.

On double Liège test, several French people will be present. But at the moment it's fine Jeremy Scatena who is the first French in APT ranking, 30e instead.

French number 1 on the WPT

Le World Padel Tour just starting. No points have therefore been distributed since Jeremy Scatena made the decision to leave the WPT.

Scat had finished the year as the first Frenchman in WPT ranking, and it still appears in that place. Concretely, at 103e world rank.

Number 1 in the FFT ranking

As regards the classification of the French Tennis Federation, Jeremy Scatena is, again, at the top. Thanks to his FIP / WPT assimilation, he is in first place just like his former partner Benjamin Tison, with whom he won, last September, the special one P2000 of the season au club of the Pyramids.

We will therefore find the French in the previas ofBelgian Open of the APT in a week with a new partner: Spanish Marc Bernils !