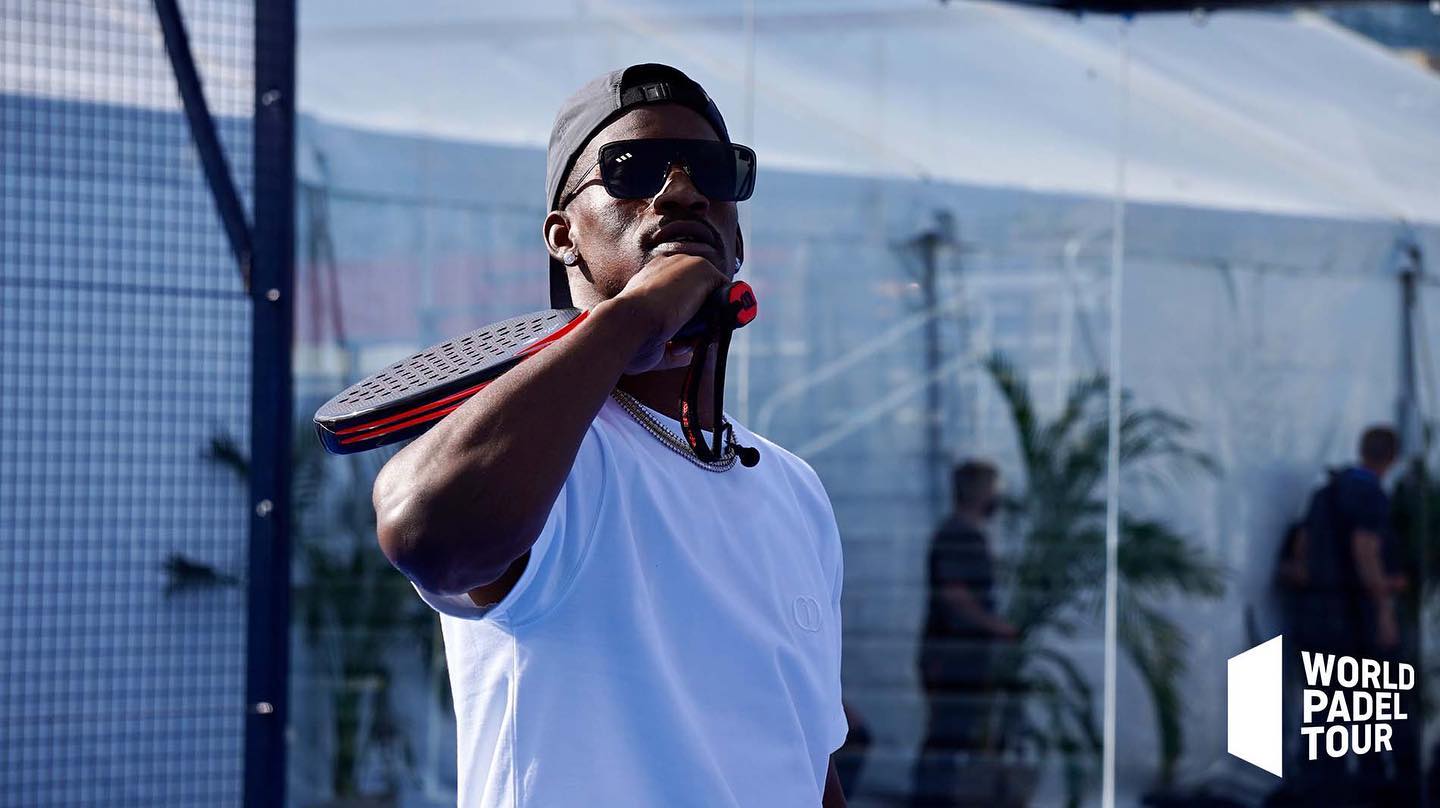 Miami Heat franchise superstar Jimmy Butler regales us with his quirky humor at Island Gardens. The basketball player who is also the honorary president of the very first Blockchain.com Miami Open gave us some little nuggets about his supposed level at padel.

Everyone thinks I'm good at basketball, but it's crazy how talented I am when I have a racket. padel in the hand

Miami needs it. Miami deserves it. I think the padel is growing all over the world and for him to be here in Miami with the best players in the world, except me of course, that's huge for the city.

Seriously, the competition is on Perfectly on site with a great show. The Americans respond.

In a full center court, Jimmy Butler was able to watch the match between local Wayne Boich and Del Castillo against Leal and Semmler.