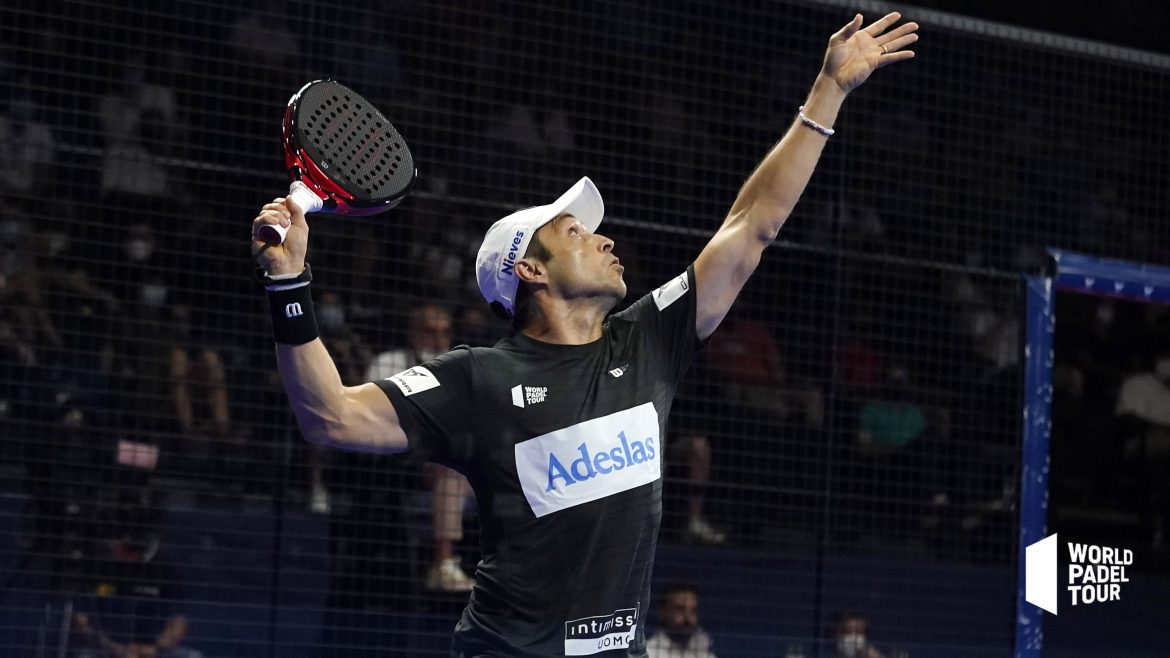 A lot of players want to play like King Bela. As J saysNicolini barley : “Everyone wants to be Belasteguin in the tournament, but few are there for Monday training”.

The coach of the young people in Argentina speaks about the mental factor, the anxiety or the pressure in the padel.

What is the role of a good coach?

A player of padel is like a toolbox that has several moves at its disposal. The role of the coach is to make his player work on these different moves.

But, during an hour of play, on average a player only touches the ball 6 minutes cumulatively. What should I work on for the other 54 minutes?

It is the work of the mind. Because if the player does not know when to use a stroke, he may well know how to do it very well, it will not be of much use to him ...

What does this mean?

It is not written in the statistics as a direct foul or a winning shot, it is not palpable. The impact of the mind cannot be quantified.

It is easier to work on technical points to improve if the player is mentally strong. On the other hand, if he has an extraordinary physique but when he loses a point he loses all his means, or is unable to tighten the game to 4-4, or as we often hear: “he plays small arms ”, it is much harder to change a player who lacks concentration and mentality. 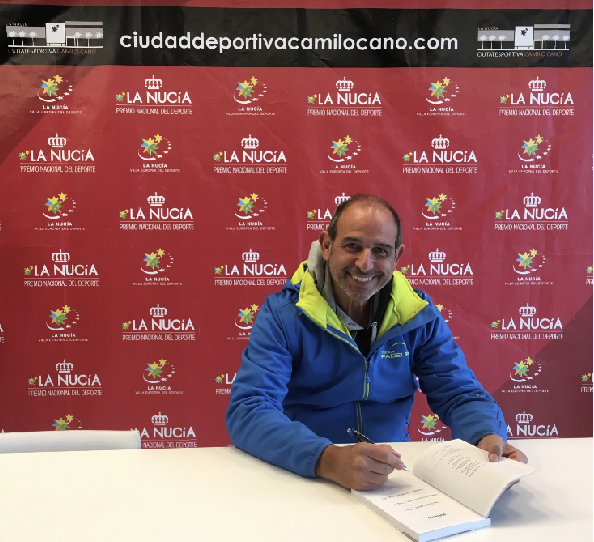 How to acquire this mental strength?

To acquire this mental toughness, players can be followed by mental trainers. Daily life experiences have a negative or positive impact on the life of a football player. padel.

Some young players who make the leap into the professional world can do this mental process alone, or not… Because we know that making a move in training, alone, is not the same as doing it on the track. central of a WPT tournament.

So either the player's environment (family, friends, etc.) is conducive to mental development, or you have to be helped.

Which player brings together these mental qualities the most?

I would say Fernando Belasteguin. It is the player who plays the most with his head. He does not have the most extensive technical background on the circuit but he makes up for it with his vision of the game and his mentality. He knows how to play the key moments of a match, and tighten the game when necessary.

A player can tighten up at the end of a set or a match, and it shows in his game. But Bela, whether it is 1-1 or 6-5, his game will be equally effective.