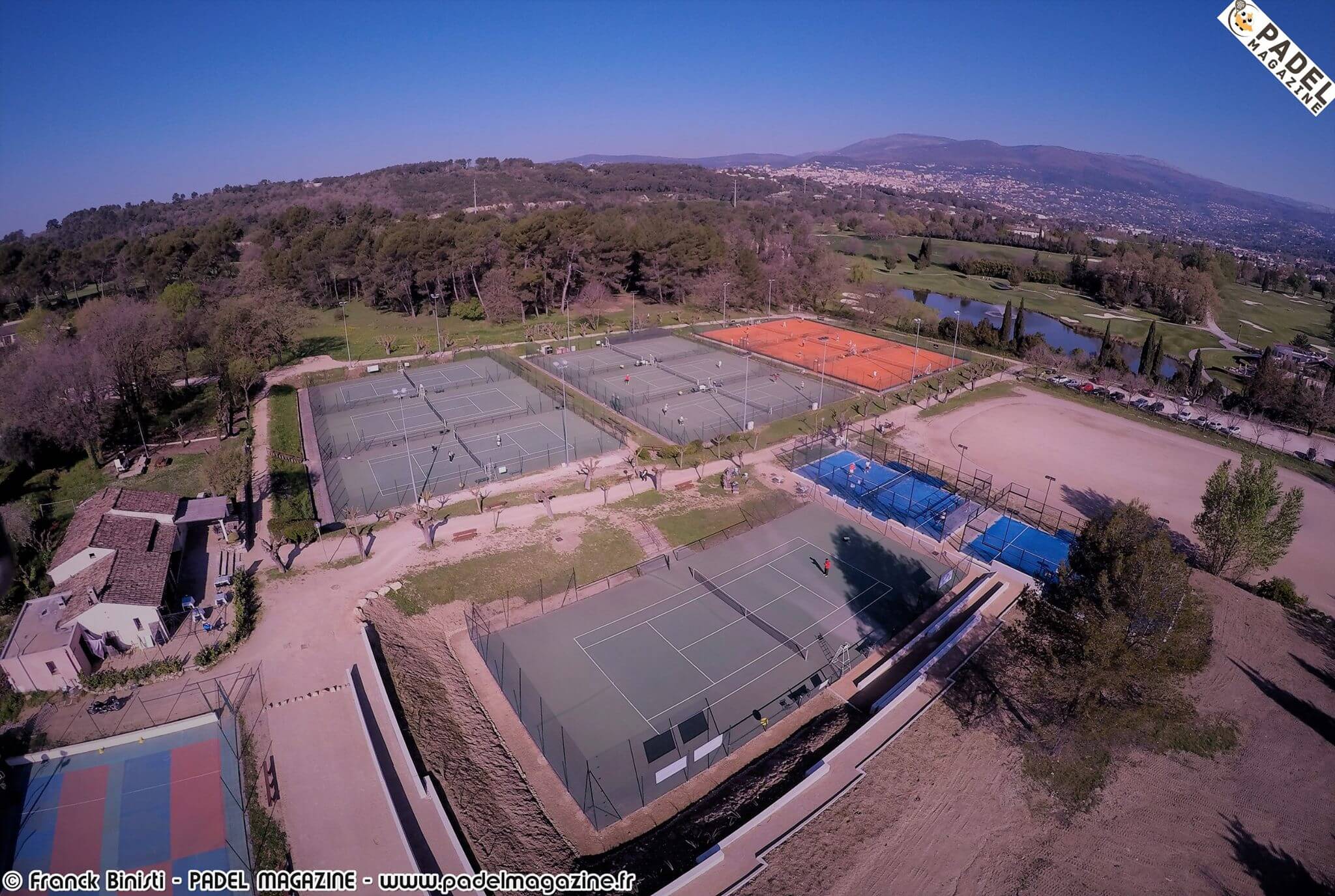 This tournament brings together players from the 4 corners of France Paris, Lyon, Montpellier.
We note the exceptional presence of Juan TELLO 61e World Padel Tour player associated with Fabrice Pastor. This pair will have to go through the qualifiers to reach the final stages. Who says death group says Lionel Vinciguera who embarks on his curse of death groups Michael Kusaj.
On the French side, Kevin FOUQUET ex-French 1 will be associated with Maxime MOREAU current 5e French player. The Maigret brothers will also want to be redone after missing 2 balls of matches during his final last weekend at Padel Club (My Padel Tower). Jérémy Scatena, the reigning French champion, will be associated with Yann Lejeune.
In the girls of Audrey CASANOVA champion of France in title will come in big favorite.

Yes, the time should be generous. But the club too since a big raffle will be organized by the club for the benefit of the "Adrien association" which works to support the families of seriously ill children.
There will be many prizes to be won and tickets are already on sale at the club reception (2 € ticket).
A village will be established for the duration of the weekend with a restaurant, a snack and an ephemeral proshop set up by Tennis Pro store Sophia-Antipolis.

The club on video

The club in picture