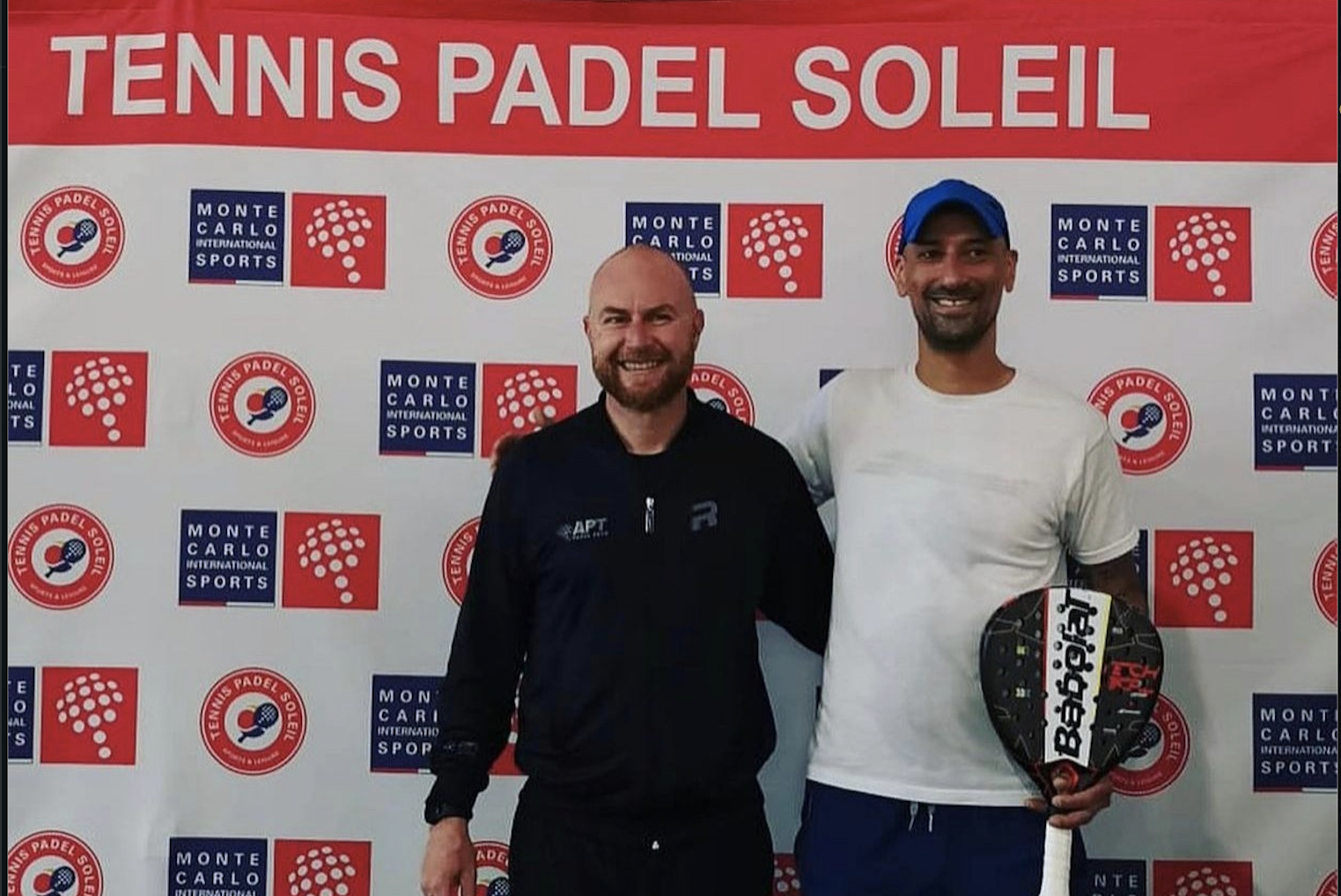 We had met Kevin Farhang a few months ago. During this meeting, he told us about his passion for badminton and padel. In particular, he had told us of his desire to take part in tournaments of padel officials. This weekend, he took part in the p100 organized by Tennis Padel Soleil. And the least we can say is that he distinguished himself, finishing third in the competition, playing against players with all their senses.

He explained to us the difficulty of playing padel with his disability:I don't feel any sound or vibration on the carpet/sand. In the angles, difficult to know if the ball hits the ground first or the window/grid or both at the same time. It's complicated for me who can't hear this noise to know if it's a fault or not, and sometimes I'm wrong! the padel is a sport made for hearing people, it is more auditory than visual."

Despite this, Kevin is enjoying himself on the slopes and this third place is good proof of that.