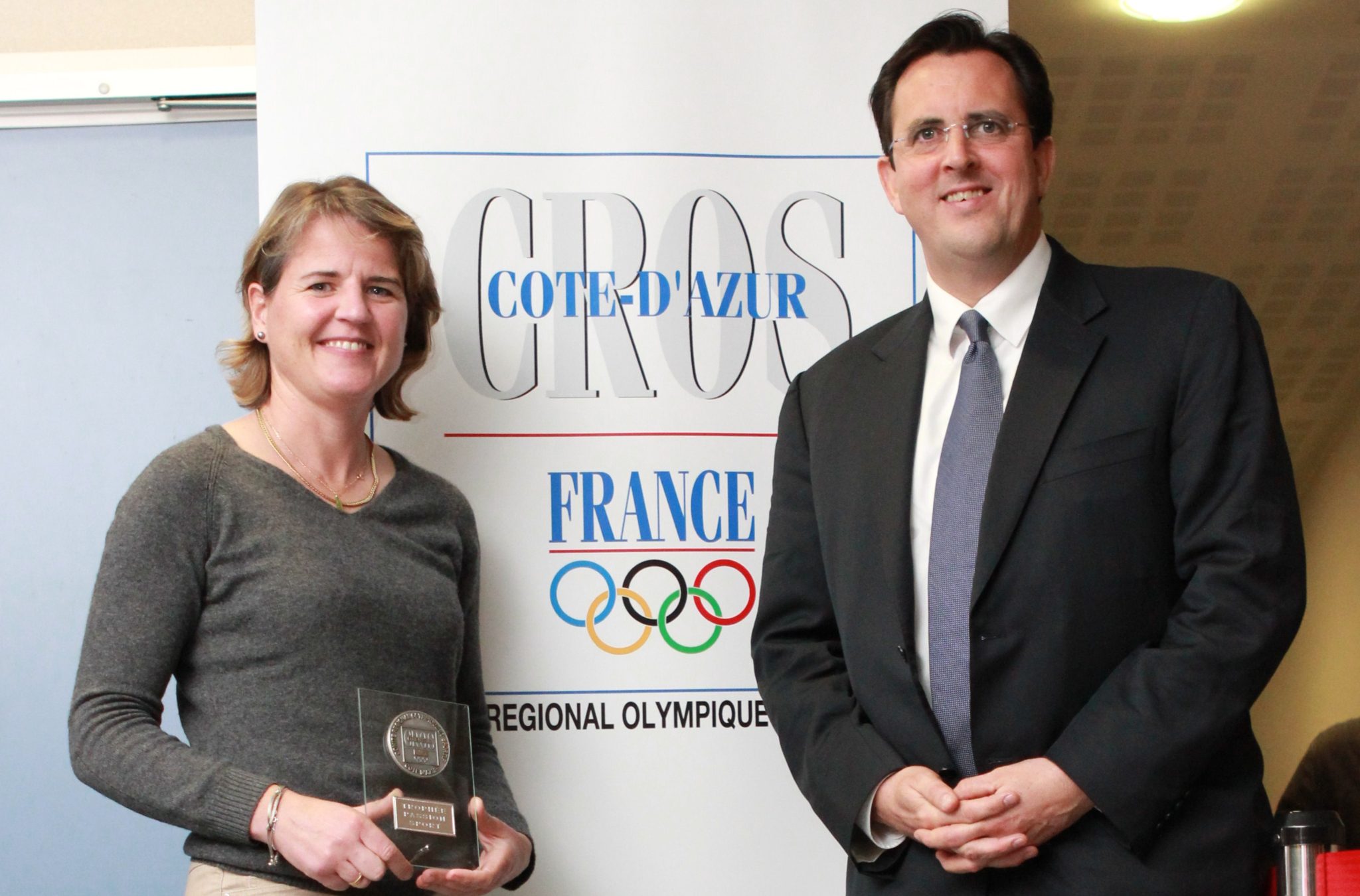 Padel Magazine - It was written, The French team holding the only world padel medal in France in Caucun is talking about it again through our famous national pair Kristina Clément and Laurence Andréoletti, who were rewarded during the CROS Trophy Ceremony.

Indeed, Friday 10 January 2014, at Pradet near Toulon (83), the Regional Olympic and Sports Committee Côte d'Azur presented the trophies Passion Sport, trophy that rewards athletes who stand out in a sport still poorly exposed in the media.

The padel therefore logically rewarded for the first time padel performances in France and abroad. If in fact, it is the whole of the French women's team that does honor to the national padel, those who have been rewarded are Laurence Andréoletti and Kristina Clément receiving the CROS trophy following their performances at the Cancun World 2012 with the Team of France and their numerous titles won in France.

Laurence Andréoletti could not be present for the award ceremony but her teammate was present to represent the French padel at this trophy ceremony.

Kristina Clément took the opportunity to explain and promote the padel to the audience to avoid confusion with the paddle board, which is common especially by living by the sea!

Women do a lot with this trophy. Bravo!