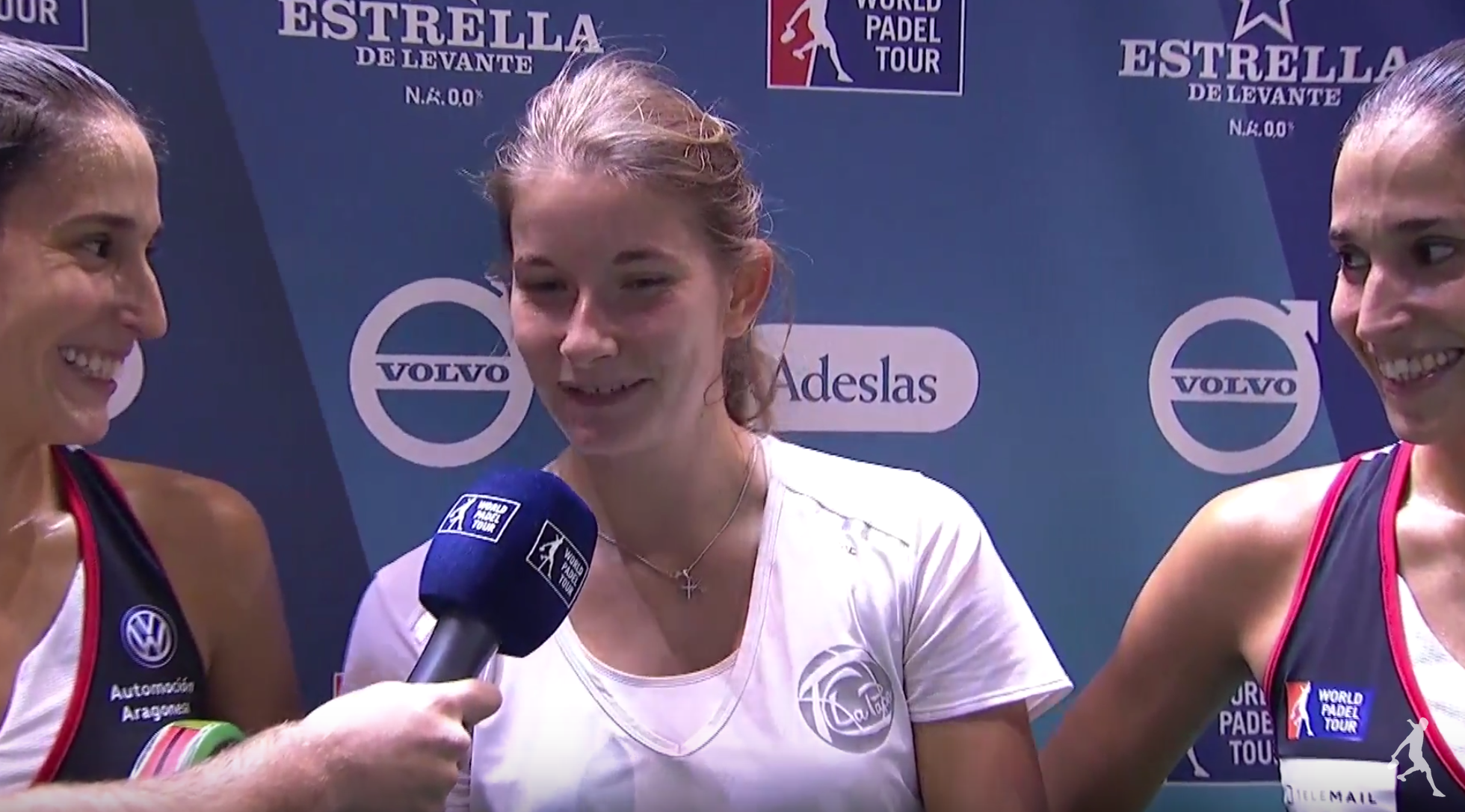 There was clearly today a difference between the two pairs on this central field of the Murcia Open. The French pair could not free themselves from the embrace of world numbers. They have not stopped attacking their opponents. Collombon / Pujals failed to find an effective solution against the two Spaniards.

But this beautiful French adventure on the professional circuit will not stop there.

Thanks to Alix, France was represented in Spain on the canal du World Padel Tour. A great French first on the pro circuit.

We would have liked to put a game against his two great players, Unfortunately it was too complicated today.