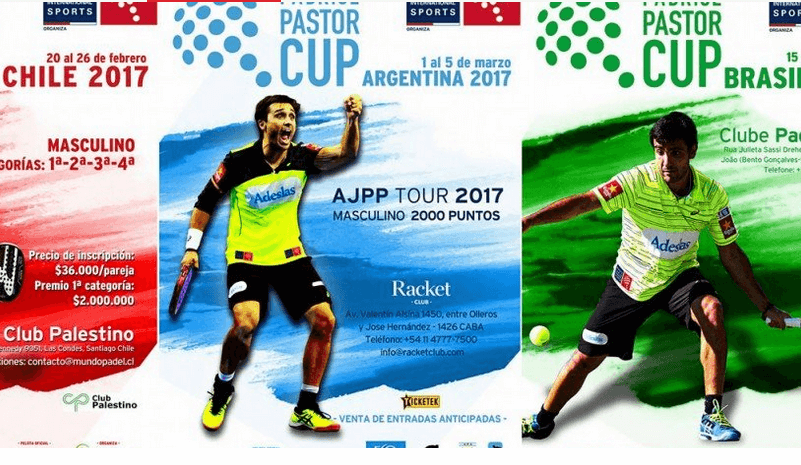 Would a disappointment hide a nice surprise for padel players in Latin America?

It looks like the World Padel Tour and the Monte-Carlo International Sports could agree soon to allow the stages (Chile, Argentina, Brazil) of the Fabrice Pastor Cup to get World Padel points Tower.

A few days after this disappointment to no longer see, at least this year, the Monte Carlo Padel Master in the programming of the World Padel Tour tournaments, it seems that things are finally organized for the Monte-Carlo International Sports to offer players of his tournaments World Padel Tour points.

It would be a very good start for the World Padel Tour as well, because it will allow him to show his international side, something which is sorely lacking for the moment, even if we know that a challenger could be seen playing outside Hispanic borders.

Recall that the winners of each stage already get a Wild Card in a stage of World Padel Tour.