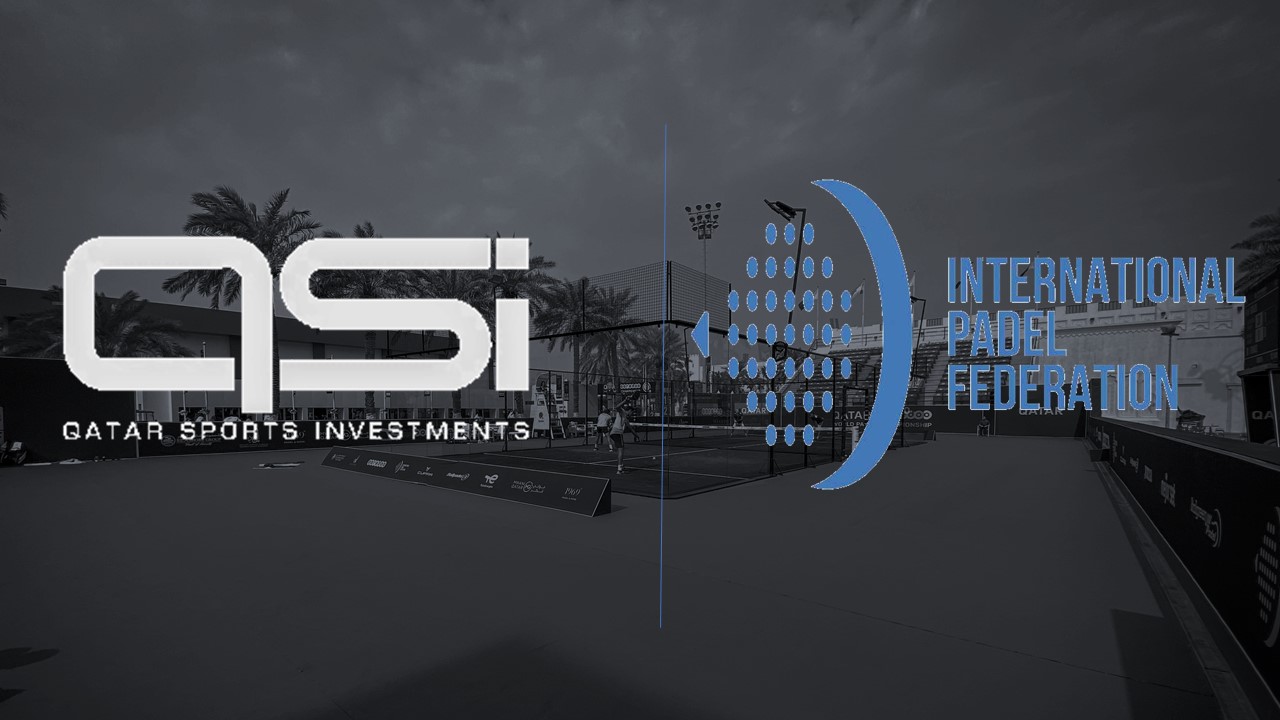 Following our article of June 20, regarding relations between Qatar Sport Investment and the International Federation of Padel, many of you did not understand what “made the FIP with QSI as shareholders of Premier Padel"by highlighting a possible"conflict of interest".

Luigi Carraro is both the President of the International Federation of Padel and at the same time member of the board of Premier Padel.

The FIP is certainly “owner of Premier Padel” as Luigi Carraro regularly reminds us. At the same time, QSI, its partner, is also associated with Premier Padel as clearly demonstrated by the Qatari public document from the Qatar Financial Center.

The FIP was very involved with the World Padel Tour until 2021. And suddenly, we had a change of position on the part of the international body.

Note that the World Padel Tour also benefited from its monopoly until 2021. This circuit no longer has the support of the FIP and finds itself in a complicated position.

APT Padel Tour which could obtain support from the FIP, still does not have it.

Under the Greenweez Paris Premier Padel Major, we will try to see more clearly with Luigi Carraro.