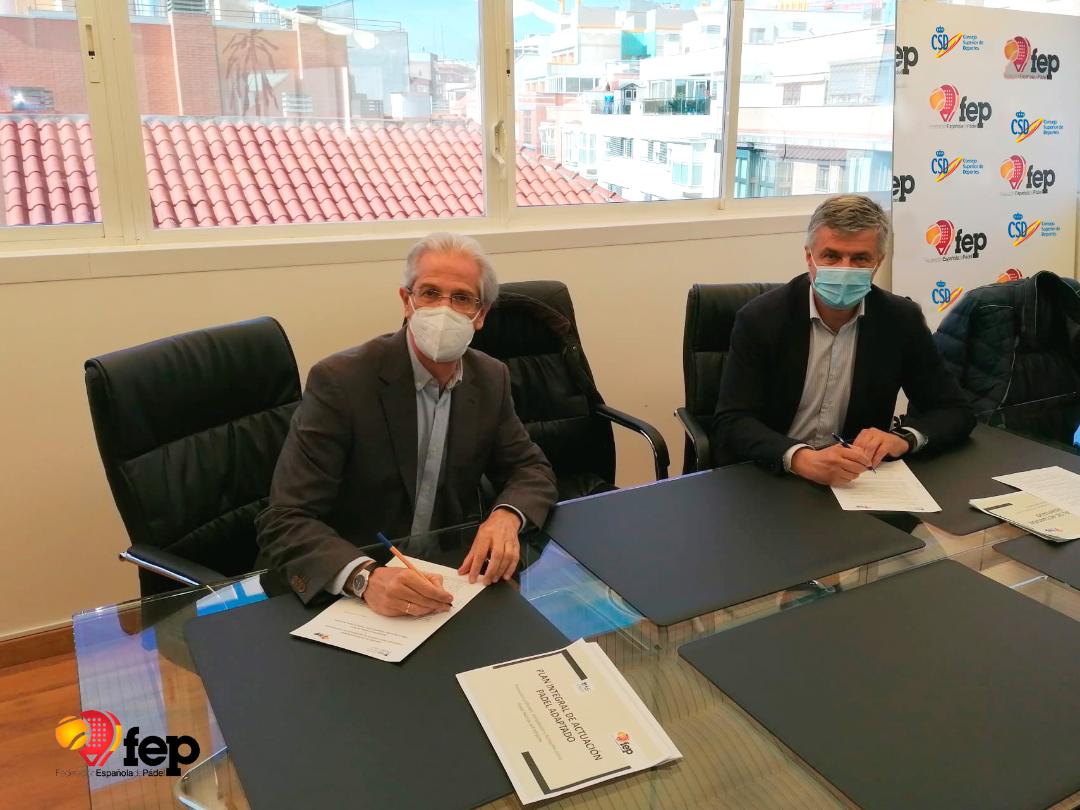 The FEP announces great news: the signing of an agreement with the Foundation for the Promotion of Development and Integration (FDI foundation) and integrates adapted sport into the padel, with the creation of a padel suitable!

A global action plan for adapted sport in the padel

The FEP is launching a global action plan with training, competition, promotion and dissemination components on the program.

The federation wishes to serve as an example in the padel on the question of handicap and adapted sport and relies heavily on the integration of disabled / disabled people. 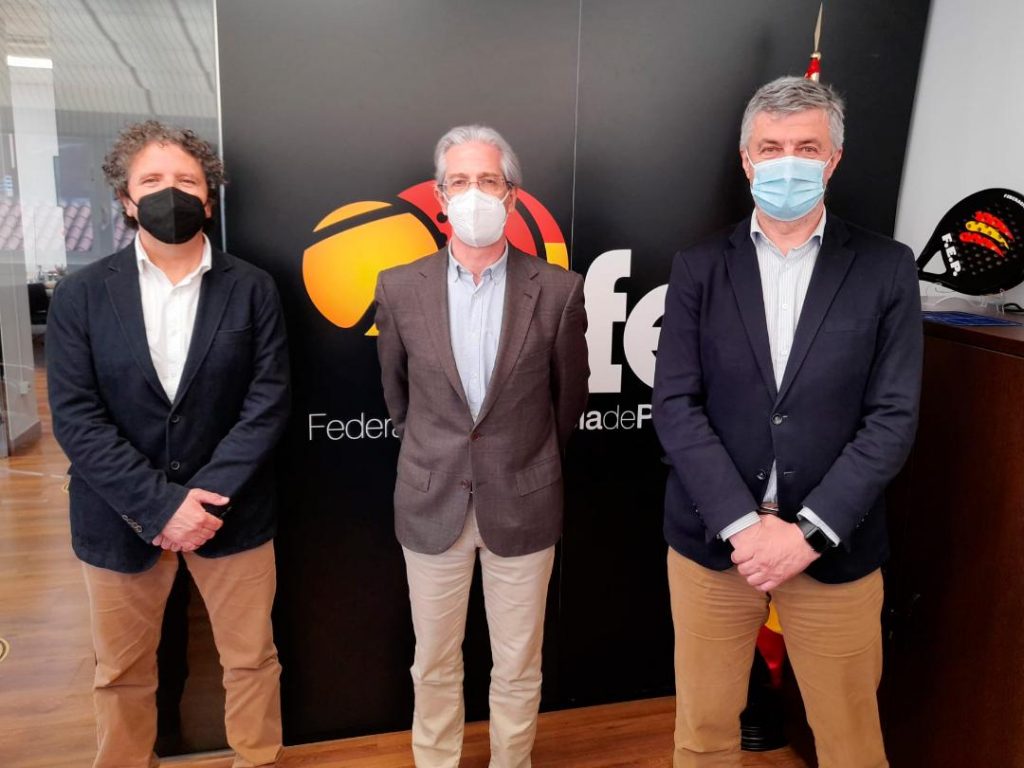 A symbolic measure for the padel

The President of the FEP affirms loud and clear:

“This is not a simple declaration of intent… But a step supported by concrete measures that we will implement in close cooperation with the FDI, which I thank for its willingness to collaborate in the action it has been carrying out since. over a decade. ”

The FEP is preparing a structure in favor of disabled people within the federation, with: 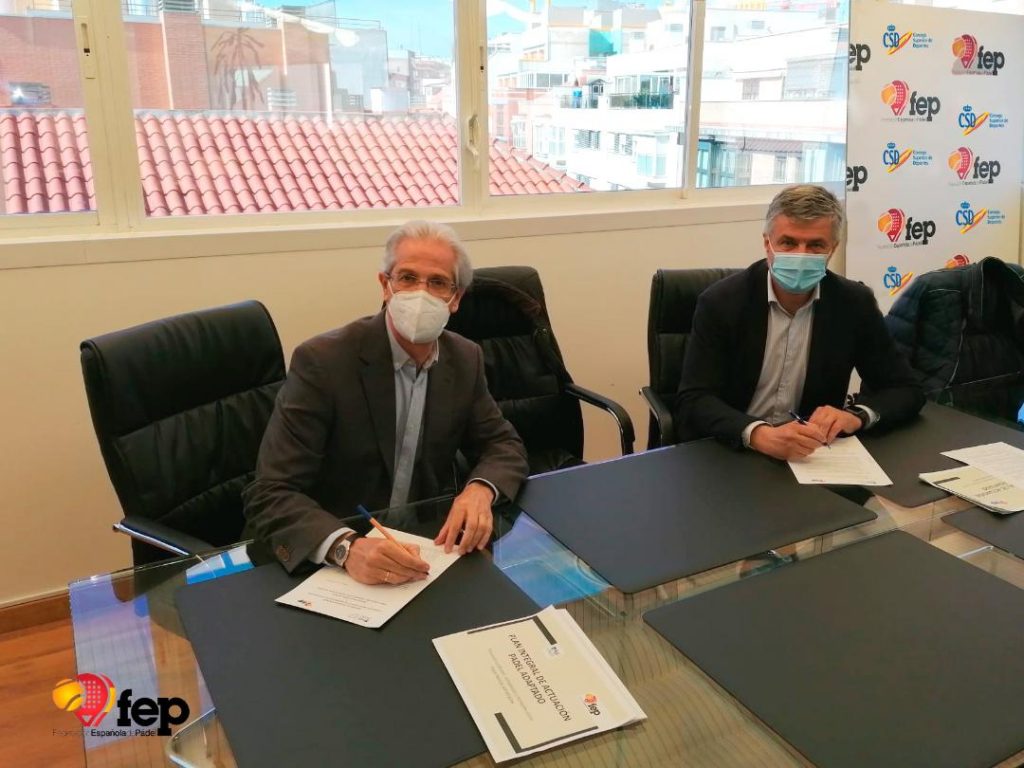 A decision that is both concrete and symbolic on the part of the FEP, which must absolutely be followed by each of the federations and use the enthusiasm of the padel current to include people with disabilities!