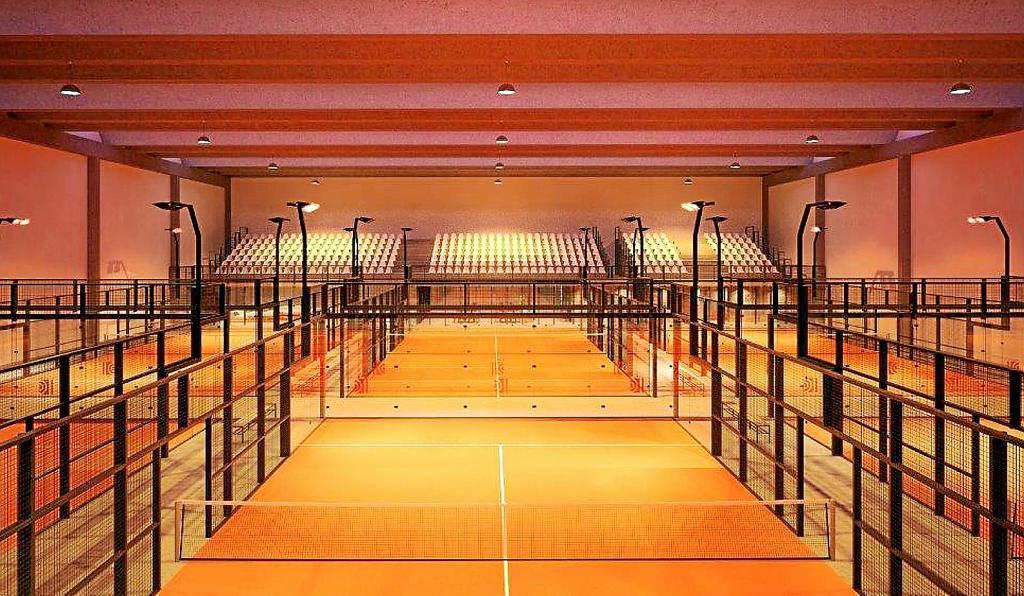 The French Tennis Federation hits two big shots on the national level without counting the other very important padelistic events on all our territory including the WPT of Monaco next September ...

From 23 to 27 in March, the annual FFT CTR and CEDC Leagues Seminar will take place in Deauville at the Hotel Amirauté where there is a very important tennis center.

The padel will then have a particularly central place all this week, since a padel pitch will be set up for the occasion.

Padel workshops will be held throughout the week to introduce this sport to all Regional Technical Advisors (RTCs) and Coordinating Development Counselors (CEDC) from all French leagues. This will be near 110 people of the FFT who will then promote the padel on the French territory.

Fabien Boudet, the Director of Federal Life of the FFT explains that "cThe seminar will have a special padelistic flavor since there will be an explanatory part on the padel, but also a practical part with a padel pitch during the whole week of this meeting.. "

Again, the FFT will hit a big blow in France, but will also have a global impact by offering a padel court during Roland Garros.

This is obviously an unprecedented media move in the padel field.

Henri Leconte very present in the padel for almost a year and so will speak the powder a priori every day for 2 weeks.

No doubt, there will be a before and after Roland Garros.

Without counting, that big tests will follow and will have a certain impact on the development of the padel:

The padel enters a galactic area!